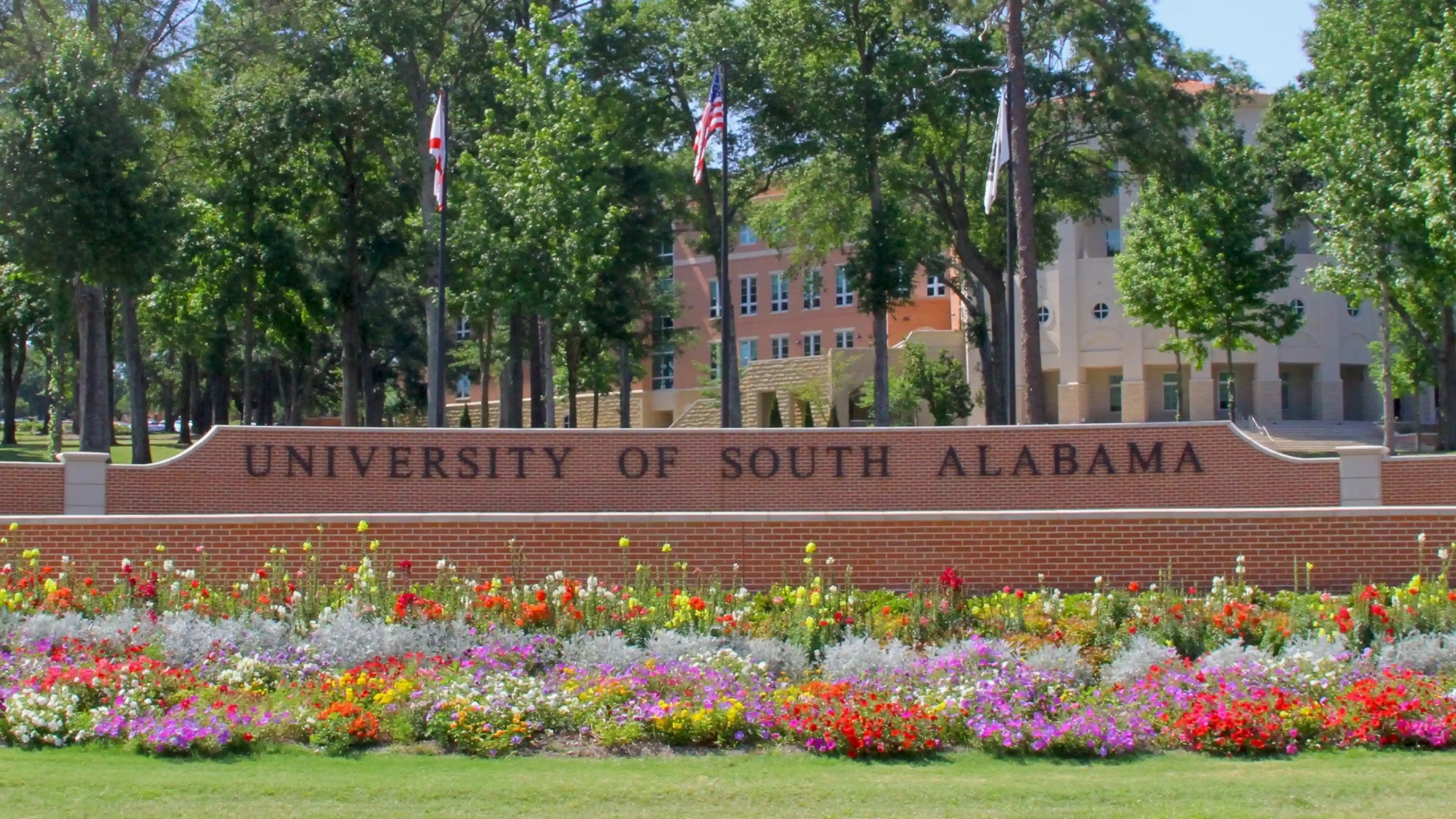 The University of South Alabama in Mobile.

The University of South Alabama has placed three professors on leave after photos of them wearing racist costumes several years ago resurfaced online, the university announced on Friday.

Bob Wood, a former dean of USA’s College of Business and current professor, along with professors Alex Sharland and Teresa Weldy, wore the costumes to a 2014 party. Wood dressed as a confederate soldier, while Sharland and Weldy held a noose and a whip.

The pictures have drawn the ire of many students on the USA campus. There was a protest on campus on Friday, and an online petition calling for the university to fire the three professors has nearly 3,000 signatures.

USA President Tony Waldrop announced the suspensions on Friday and said that attorney Suntrease Williams-Maynard, a former assistant federal prosecutor and equal employment attorney, would conduct an investigation into the matter. In the statement released to media, Waldrop also said that the photos “are offensive and are contrary to our core principles of diversity and inclusion.”

Wood and Sharland have each issued apologies for the photos, according to Inside Higher Ed, and each called the incident a particularly poor lapse in judgment. Wood blamed the entire incident on a last-minute rental, seeming to indicate that all the non-racist costumes were taken.

“Seven years ago, I rented and wore a last-minute costume that was ill-conceived to a faculty and student Halloween costume contest, at which I served on a panel of judges to select the winners,” Wood wrote in his statement. “I sincerely apologize and am sorry for doing so, and ask for forgiveness for this error in judgment.”

Sharland, who was also dressed as a judge while holding the whip, said he was only sorry about his choice of costume if you happen to be offended.

“In retrospect, I can see why someone might find the image hurtful, and I regret this attempt at humor that clearly failed,” Sharland said. “It was not my intent to hurt or be offensive, and if anyone is offended by this picture I apologize.”

Weldy has not yet issued a statement.

Pictures of the professors wearing the costumes were posted to the school’s Facebook shortly after the 2014 party and remained up on the webpage until last year.

In this article:education, Featured, racism, racist, University of South Alabama