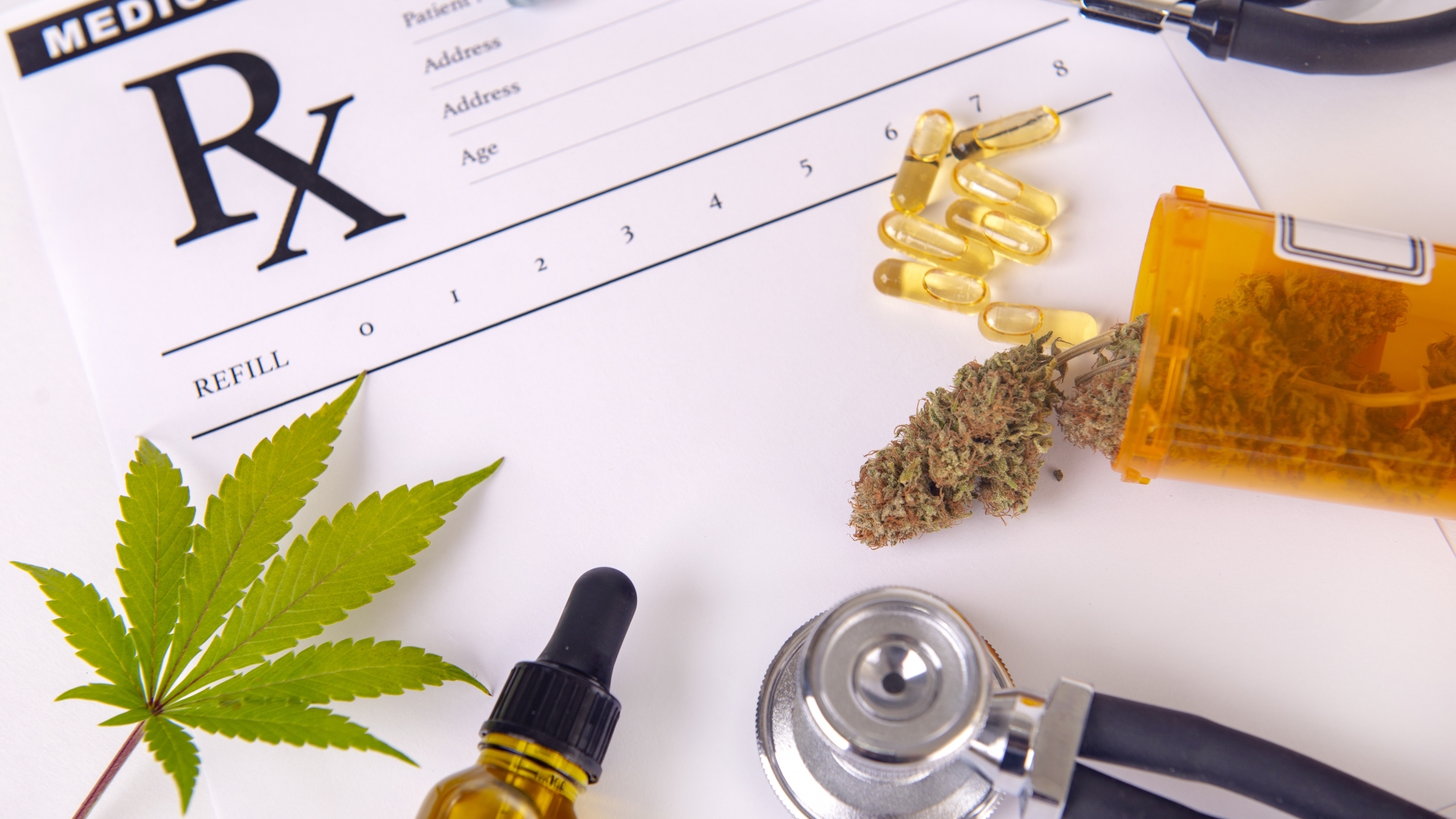 The Alabama House of Representatives Judiciary Committee will hold a public hearing on legislation that would make medical marijuana legal in the state of Alabama. Senate Bill 46 is sponsored by state Sen. Tim Melson, R-Florence.

This legislation is being carried in the House by state Rep. Mike Ball, R-Madison.

SB46, as passed by the Senate, would be arguably the most restrictive medical marijuana law in the country. It limits the number of growers, processors and dispensaries that will be allowed. Sets qualifications for potential growers and demands that the plant be accounted for from seed to end-user.

“You must have a qualifying medical condition,” Melson said. “It protects employers, it allows no raw material or vaping and there are strict limits on packaging so that it does not look attractive to kids, and it imposes a sales tax con it.”

There is no dosage cap on patients with a terminal illness. The dosage will be capped on everyone else at 75 milligrams. This 75-milligram cap has become controversial with marijuana advocates.

Republicans Against Marijuana Prohibition said in a statement:

“The THC cap must be removed entirely. The State of Alabama is not a physician, and this oversteps the state’s boundaries. The appropriate daily dosage should be a medical decision between the physician and the patient. Nearly all the severe conditions and terminally ill patients, including hospice care, will require significantly more than 50mg a day. Daily dosing needs to be flexible so the doctor can work with the patient to find an effective therapy plan, without risking their drivers license being suspended. An amendment to SB46, that was passed from the full Senate on 2/24/21, would penalize terminally ill patients as well as any patient that is recommended a daily dosage of more than 75mg. These stipulations are not in place for opioids, pain killers, antipsychotics, etc.…, therefore, cannabis should be treated the same. Remove or raise the THC potency.”

Chey Garrigan, with the Alabama Cannabis Industry Association, shares many of RAMP’s concerns.

“I’ll be speaking at the hearing on Wednesday, March 10, advocating for passing the bill, but there are some obvious changes needed to see the optimum health and economic benefits possible,” Garrigan said. “Research shows THC and cannabidiol have medical benefits for some symptoms and diseases. Already, the FDA has approved natural and synthetic forms for a few conditions. But research and many patients report it can improve health in many others.”

The Alabama Cannabis Industry Association said in a statement:

“The decision of what form, how much, or for what illness a patient consumes a cannabis product should be made by the doctor and the patient. Since cannabis medical research is in its infancy and will likely progress quickly, limiting cannabis certificates to which illnesses the legislature dictates will impair health outcomes. The public should not have to lobby for the slow-to-act state legislature to grant permission to add an illness to the law.”

Garrigan said that the Alabama Cannabis Industry Association is committed to getting the best version of SB46 passed, but acknowledged that there is staunch opposition in the Legislature, so any bill that passes will contain compromises and likely some provisions that she would prefer to be written differently.

“At the end of the day, we want people with a legitimate medical need to get the help that they need,” Garrigan said.

If SB46 gets a favorable report to get out of the House Judiciary Committee, rather than going directly to the floor of the House, it will still have to go to the House Health Committee for their consideration. Alabama has a maximum of 30 days in a regular legislative session. Tuesday was day 13.