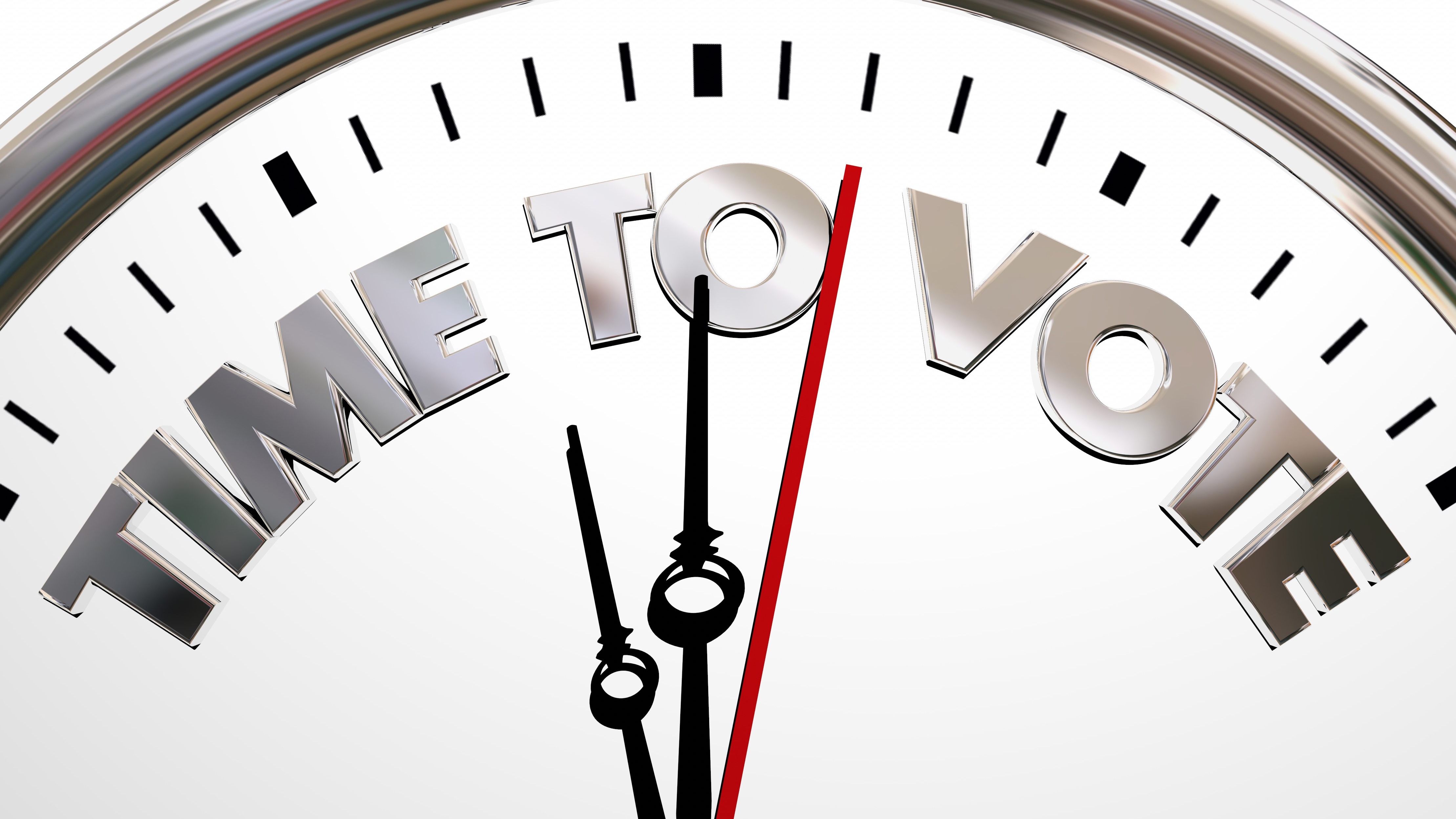 All signs point to a Titanic political year in 2022. In fact, as I look back over the last six decades of my observations of Alabama politics, next year may be the most momentous.

Most states elect their governors and legislators in presidential years. However, in the Heart of Dixie, we have our big election year in non-presidential years. Not only will we elect our governor to a four-year term, we will elect all of our constitutional officers like Attorney General, Agriculture Commissioner, Secretary of State, State Treasurer, State Auditor and Lt. Governor, as well as two seats on the State Public Service Commission and several seats on the State Supreme Court. More importantly, all 140 members of the Alabama State Legislature will be up for reelection. We have 105 members of the Alabama House of Representatives and 35 State Senators. In addition, all 67 sheriffs in the state are on the ballot in 2022. In many counties, this is the most important race and the reason folks will show up to vote. All politics is local.

Most campaign money spent in the 2022 elections by special interests will be spent in state legislative races. The Legislative Branch is inherently more powerful in Alabama than the Executive or Judicial Branches.

All of our constitutional office holders are Republican. Attorney General, Steve Marshall, hails from Marshall County. He is in his first four-year-term. Therefore, he can and probably will run for a second term. He would be hard to beat in his bid for reelection in 2022.

John McMillan can run for a second term as State Treasurer. However, he will be over 80 years old. He has had an illustrious career in state politics. First, as a state representative from Baldwin County, then as head of the Forestry Association, the State Conservation Director, then two terms as State Agriculture Commissioner, before being elected as State Treasurer.

Speaking of Agriculture Commissioner, Rick Pate is doing a very good job in his first term and should have very little trouble being elected to a second term in 2022. This post is the most prominent and important office in the constitutional ranks besides governor. It oversees a large department with numerous duties. Agriculture is still Alabama’s number one economic industry.

Secretary of State, John Merrill, is precluded from running for a third term. Merrill is the best retail politician in the state and has by far the best grassroots organization of any political figure. Merrill will probably join the fray of candidates vying for the U.S. Senate seat left vacant by Richard Shelby. If he has to drop back, he could move to either State Treasurer or Lt. Governor.

The job of State Auditor will be on the ballot. Jim Zeigler, the current State Auditor, is thought of as somewhat of a maverick by Montgomery insiders. However, he is sly as a fox. Even though he knows the State Auditor has no real role in policy issues, he grabs headlines with his grandstanding. He is limited from running for Auditor again. It will be interesting to see if he chooses to run for something else at age 75.

Lt. Governor Will Ainsworth is only 40 years old. The job of lieutenant governor has few duties other than to preside over the state senate. Most state senators think Ainsworth has been a quick study in learning the Senate Rules, and they like him. There is no doubt that Ainsworth desires to run for Governor of Alabama.

The biggest question of the upcoming 2022 momentous political year is whether Governor Kay Ivey will run for reelection. One school of thought has her going to the house at 78. The other is will she run and can she win? My prognostication is she will run and if she does, polls indicate she will win overwhelmingly.

Again, it will be fun to watch.