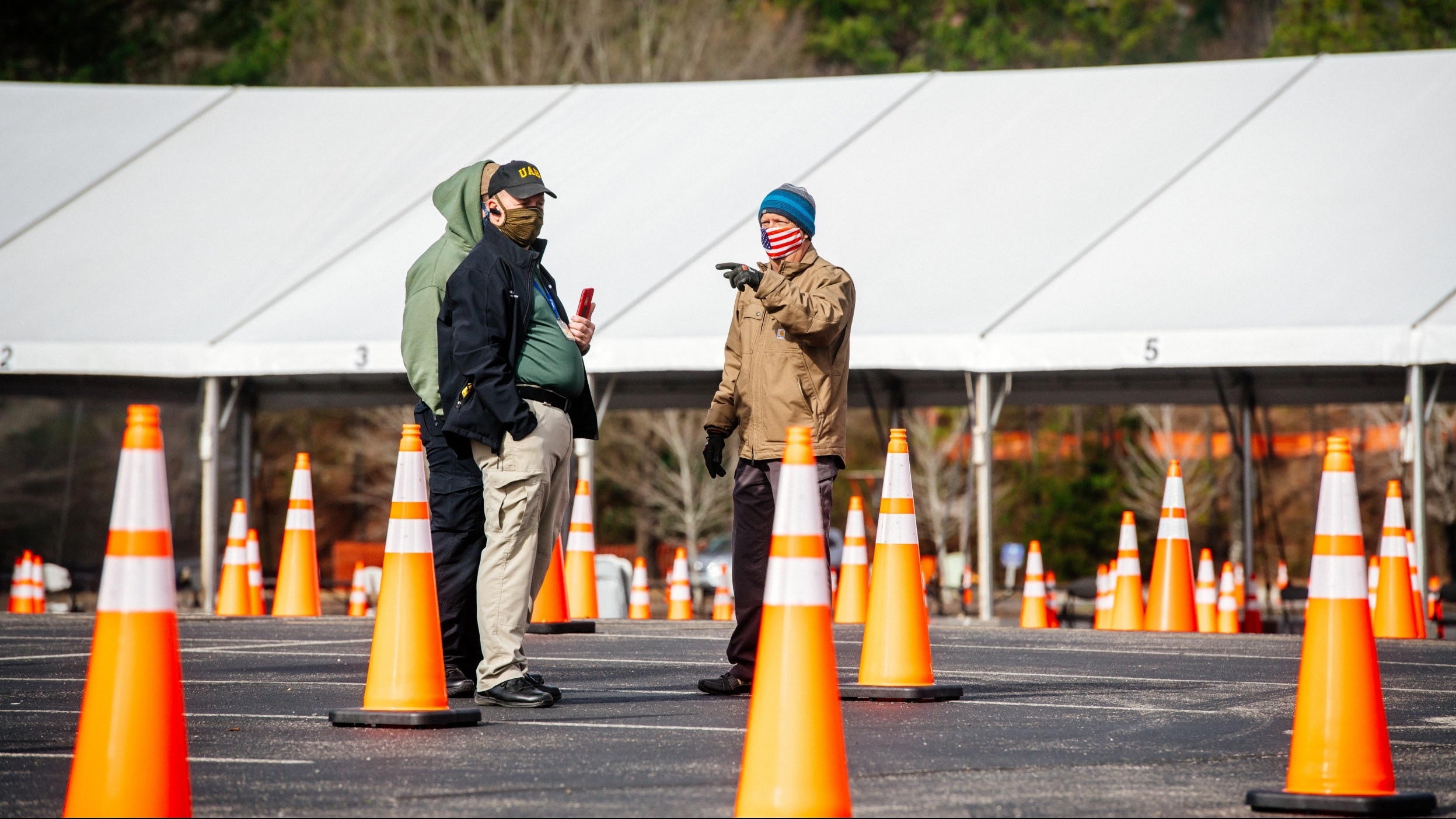 Several of the University of Alabama at Birmingham’s community vaccination sites are closed Thursday, and another closed early, due to the threat of severe weather, the university announced in a press release.

The Hoover Met site closed at 10 a.m., while the AOH Cathedral of the Cross site, the clinic at Parker High School and at the UAB Highlands campus will be closed all day on Thursday. UAB announced that appointments scheduled for today will be rescheduled.

Several severe storms could occur across much of Central Alabama on Thursday morning, with a threat of tornadoes, damaging winds and hail up to quarter size, according to the National Weather Service.

The storms are expected to continue from 11 a.m. through midnight, with the greatest threat along and northwest of Interstate 59, according to the NWS.

In this article:COVID-19, severe weather, UAB at Birmingham