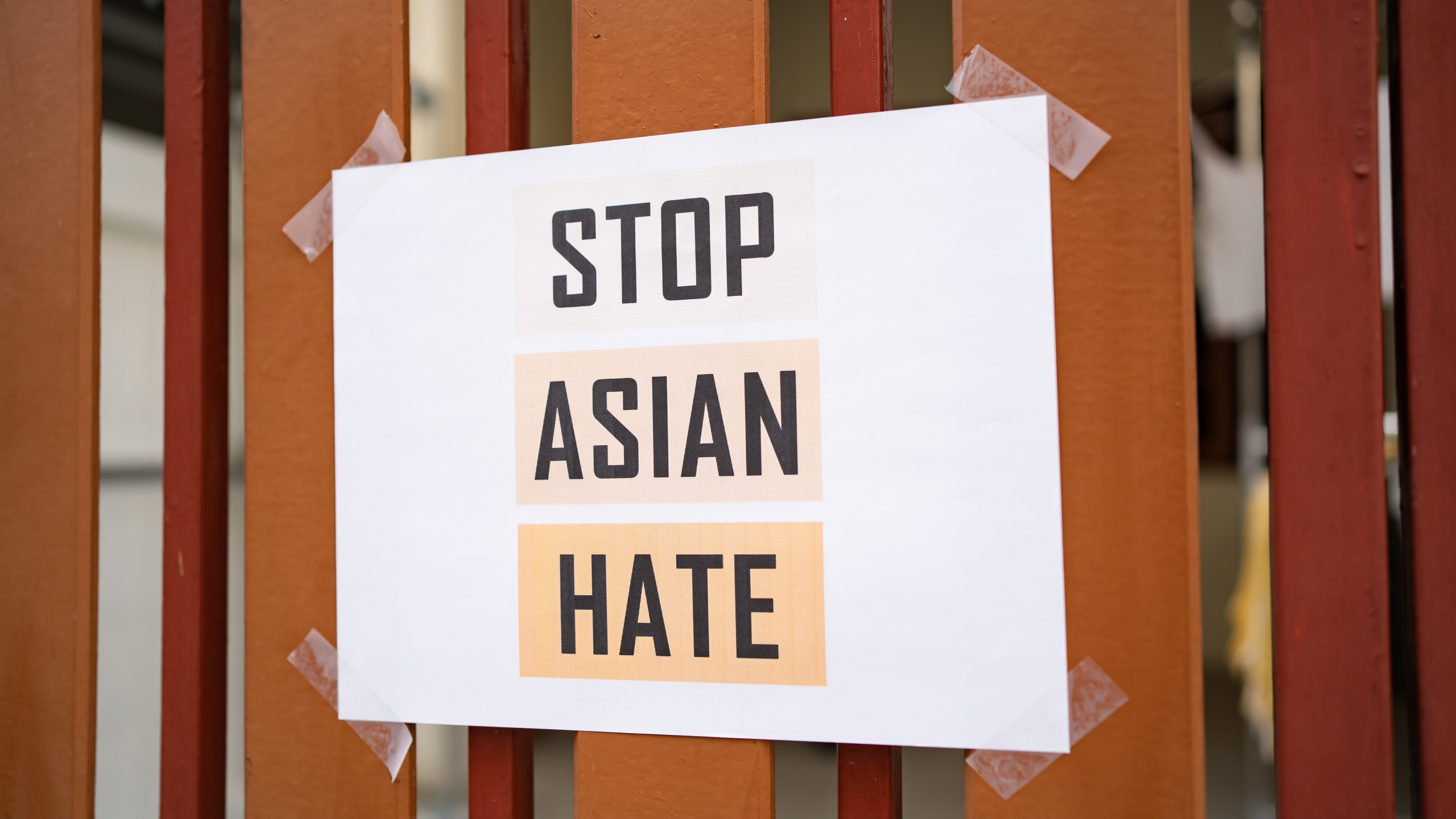 A rally is planned for Sunday at 2 p.m. at Trinity Park in Athens to call attention to harassment and attacks against Asian-Americans and violence driven by white nationalist terrorism.

Hanu Karlapalem, an organizer, said he has felt a need to demonstrate opposition to white supremacist ideology since the Unite the Right Rally in Charlottesville, Virginia, in 2017. Reactions from many of the leaders he’d expect to help marshall support, however, have been muted.

When he posted about it on Twitter, he was ridiculed by a right-wing radio host in Huntsville for framing it that way, he said.

Violence targeting the Asian people in the U.S. is not new, Karlapalem said, but it has been increasing over the past year.

“People in the Asian community are realizing that unless we speak up, it might even get worse,” he said.

Karlapalem chairs the Asian American and Pacific Islander Caucus of the Alabama Democratic Party. He organized the event in coordination with his local party chair, Ken Hines.

“I want people to know that this is a universal problem. It’s not just a problem for the people who are targeted,” Hines said.

He hopes that a growing number of people will call on Congress and President Joe Biden to do something about the kinds of weapons that enable a single gunman to kill large numbers of people in a short amount of time. Hines cited the gunman who shot 29 people, killing nine, in 32 seconds before he was shot and killed by police in Dayton, Ohio, in 2019.

“You’re going to have a lot of very good people with guns, and one person who isn’t that good and can kill 50 people,” Hines said.

Karlapalem said that many religious organizations have failed the country as they have restrained themselves from being more vocal against increasing acts of violence against minority groups. Black churches have been very supportive, he said.

Describing himself as a spiritual person, he said that belief in God involves promoting a culture of tolerance and love.

There will be about 20 speakers from a diverse group of local organizations, including:

The rally is being held by the Democratic Party, but Karlapalem said that shouldn’t be seen as a partisan issue. He hopes it appeals to people of different political ideologies, but he did not invite any local Republican leaders to participate.

“At this moment, the current situation while the Alabama Republican Party and the national Republican Party is not good, and their agenda is only hate-driven. It’s not policy-driven,” he said. 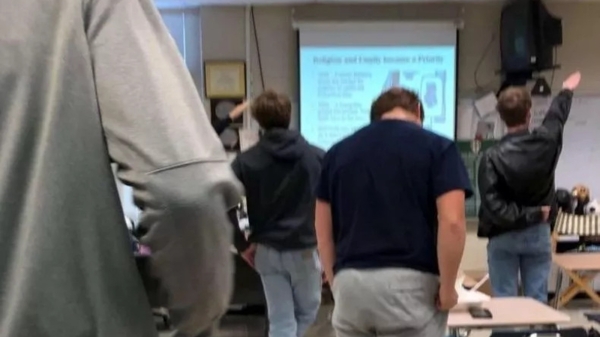