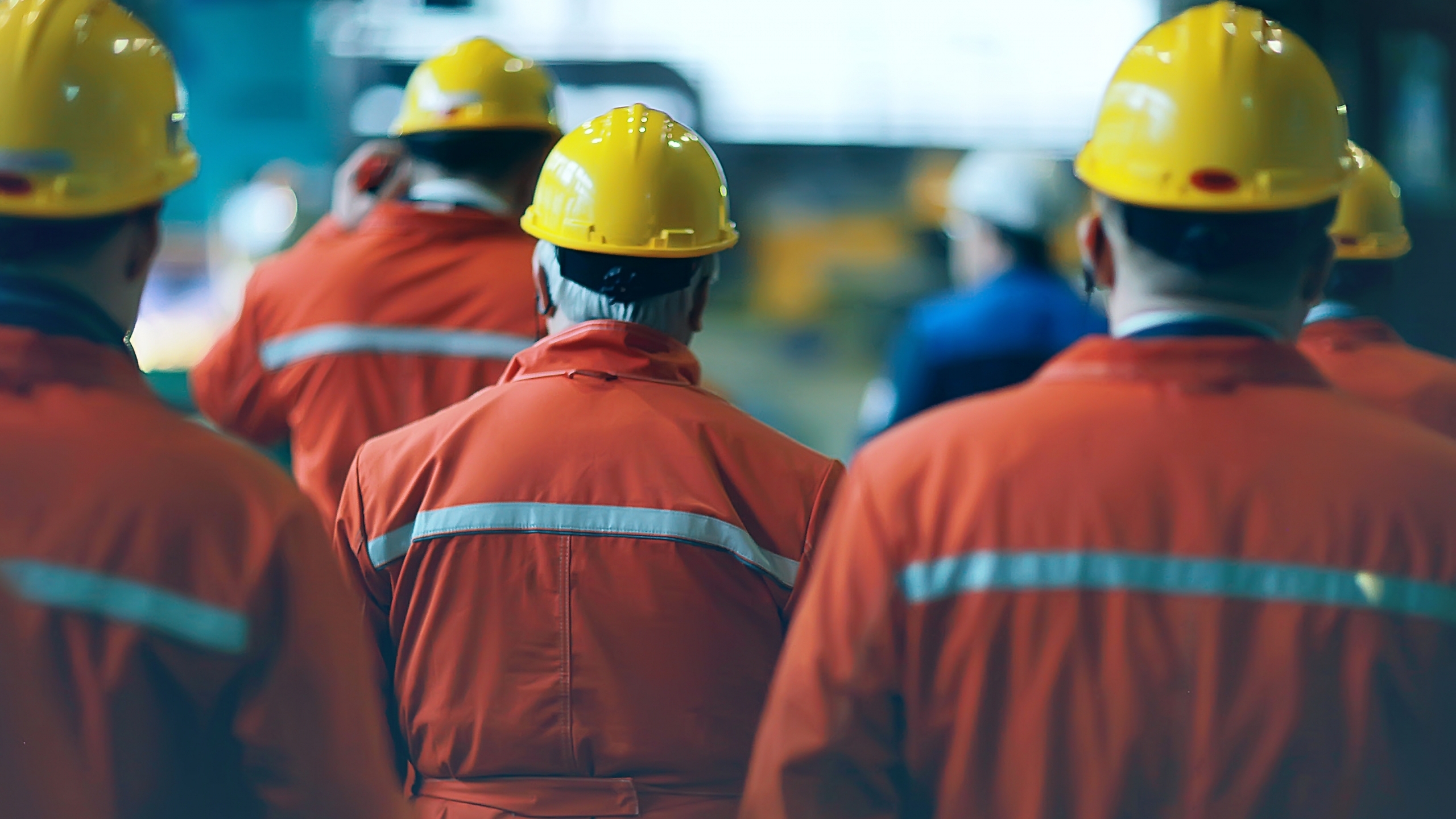 In all of my years in Alabama’s labor movement—and at this point in my career, it’s been several decades—I have never witnessed the energy nor the momentum that we are seeing right now.

Everyone I’ve talked to in recent months, from close family members to old acquaintances, wants to know about the Amazon union campaign in Bessemer. They want to know more about the power workers have when they belong to a union, how they can initiate the organizing process to get a union card in their pocket. And they want to know more about the future of the labor movement here in Alabama.

I tell them the same thing, over and over again: The labor movement just isn’t what it used to be. Union membership has been on a steady decline for years, despite more than 60 percent of Americans saying that they would join a labor movement right now if they could. We spent the last four years with a National Labor Relations Board (NLRB) packed with anti-union appointees, who stopped at nothing to make it more difficult for workers to exercise their right to elect union representation. And both political parties did not restore our collective bargaining rights that big businesses and greedy politicians weakened.

However, I also tell them this: Hope is not lost. In fact, I’ve been feeling more hopeful every day. That’s because right now we have a generational opportunity to transform and grow America’s modern labor movement with the Protecting the Right to Organize (PRO) Act, a monumental labor law reform bill currently up for vote in the U.S. Senate.

If the last four years have taught our workers anything, it’s that our woefully outdated labor laws are no longer effective as a means for working people to have our voices heard.

If passed into law, the PRO Act will increase worker power, rebuild our economy fairly and grow America’s labor movement.

Take the recent United Mine Workers of America (UMWA) strike at Warrior Met Coal—just 20 miles from the Amazon facility in Bessemer. These workers made tremendous sacrifices to bring this company out of bankruptcy by taking pay and benefit cuts. Meanwhile, what did upper management get? Bonuses.

As it stands, Warrior Met is projected to make millions in the coming years as the economy emerges from the pandemic. These courageous workers went on strike because the least management can afford is a fair contract with its workforce.

The Wall Street hedge funds who own Warrior Met don’t know UMWA. And they came into their territory without a bone of empathy for their workers. Instead, all they care about is making as much money as they can while getting away with weakening worker power.

The PRO Act empowers workers such as the UMWA members at Warrior Met because the PRO Act increases penalties on employers who violate the National Labor Relations Act (NLRA), making it less likely that workers could be fired for speaking up about their safety on the job.

Unfortunately, these firings are a common occurrence at UMWA and as a result, the union has to spend time and money to make sure these workers get their jobs back.

Meanwhile, the message sent by management too often is that if you speak up about safety or engage in practice of collective bargaining, you will be disciplined or even fired—and that is illegal. Now we just need to increase enforcement—and the PRO Act will do that. The fact is the penalties that are in place now are so minimal that these hedge fund billionaires consider them to be merely a cost of doing business.

That’s not the way any business should be run, but sadly, it’s become commonplace nationwide. It’s time to change the power dynamics in America and give working people a real say in our future. It’s time to pass the PRO Act. 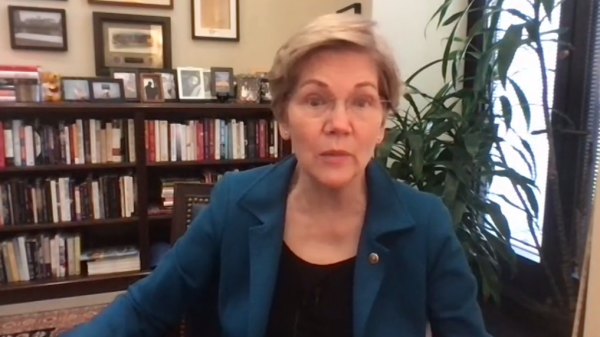