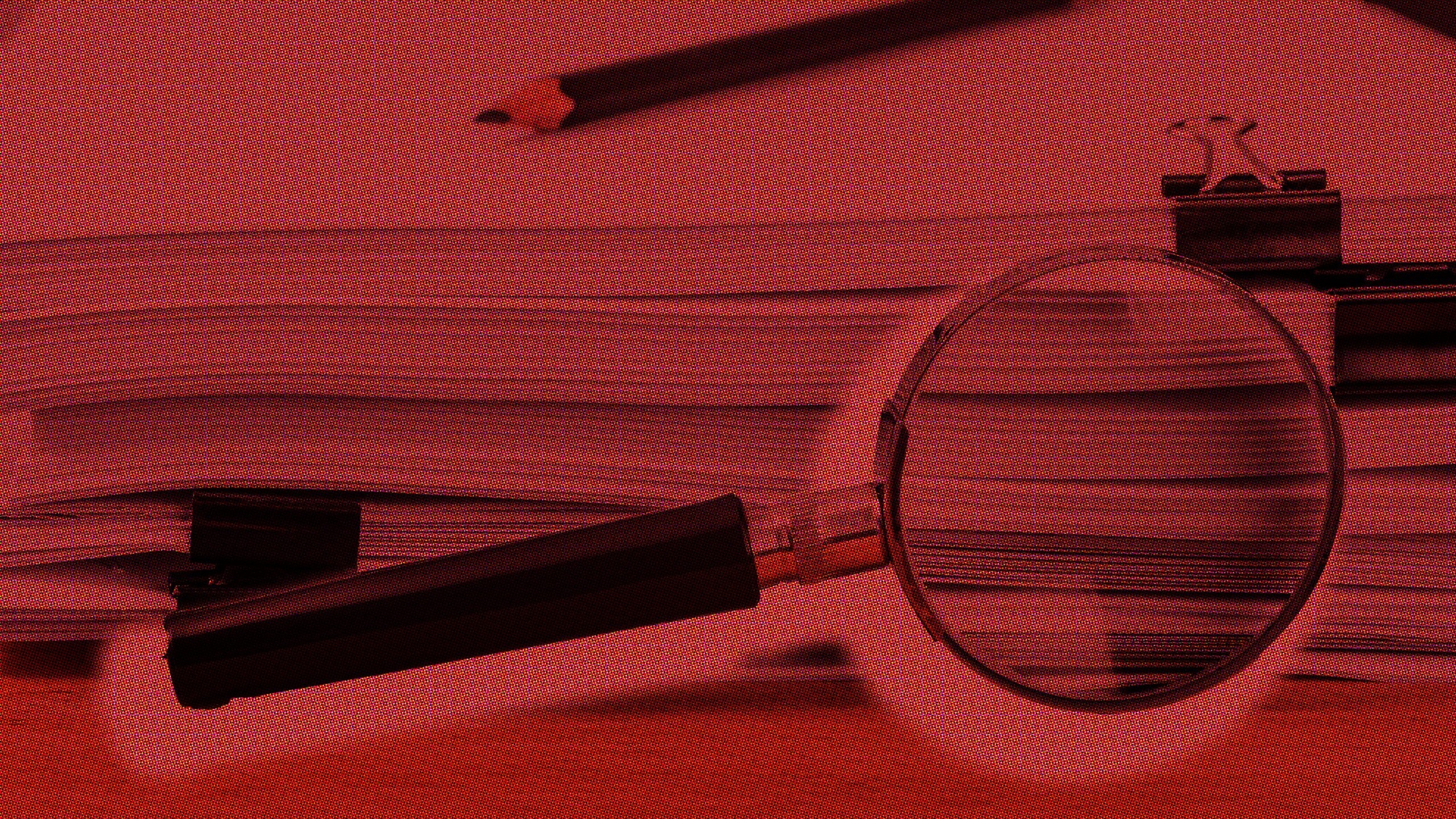 Former Limestone superintendent Tom Sisk, along with former educators Greg Corkren and David Tutt, pleaded guilty to participating in the scheme, and all three acknowledged personally receiving money from the scheme. APR first reported the joint FBI-U.S. Department of Education investigation into virtual schools around the state last August.

In February, federal prosecutors announced the indictments of six individuals, including former Athens superintendent Trey Holladay, his wife Deborah Holladay, and another Athens City Schools educator, Rick Carter. Along with Sisk, Corkren and Tutt, they carried out a fraud in which they created phony student information and class records in order to beef up enrollment numbers and increase per-pupil funding allocations from the Alabama Department of Education.

Corkren and Tutt each had consulting companies that were supposedly locating private school and homeschool students who would be willing to instead enroll in virtual school at either Limestone Schools or Athens City. In exchange, according to a contract that the Athens Board of Trustees signed, the districts would pay Tutt and Corkren a portion of money per pupil.

According to their guilty pleas, however, instead of finding real students, Tutt and Corkren were simply making them up — at the direction of Holladay. Their companies would receive the per-pupil payments promised, and then Tutt and Corkren would give kickbacks to Holladay. Corkren said he gave Holladay at least $90,000 over the course of the scheme, and he gave Carter at least $21,000, according to Corkren’s plea agreement.

Sisk said in his plea deal that Holladay told him of the scheme and set Sisk up with Corkren to run a similar scheme in Limestone County. Corkren and Sisk say it netted Sisk roughly $13,000.

Tutt, in the meantime, said he was doing roughly the same job as Corkren, but instead of kicking back directly to Holladay, he was instead sending his kickbacks to Deborah Holladay through her consulting company.

Over the course of the scheme, Corkren said he made in excess of $500,000 — all of it coming from public school money. That figure doesn’t include the tens of millions of dollars that erroneously was diverted from needier school systems to the Athens and Limestone systems to pay for fictional students that were never served by those districts.

Sisk, Corkren and Tutt each face a five-year sentence. The Holladays and Carter are scheduled for trial on Sept. 13.