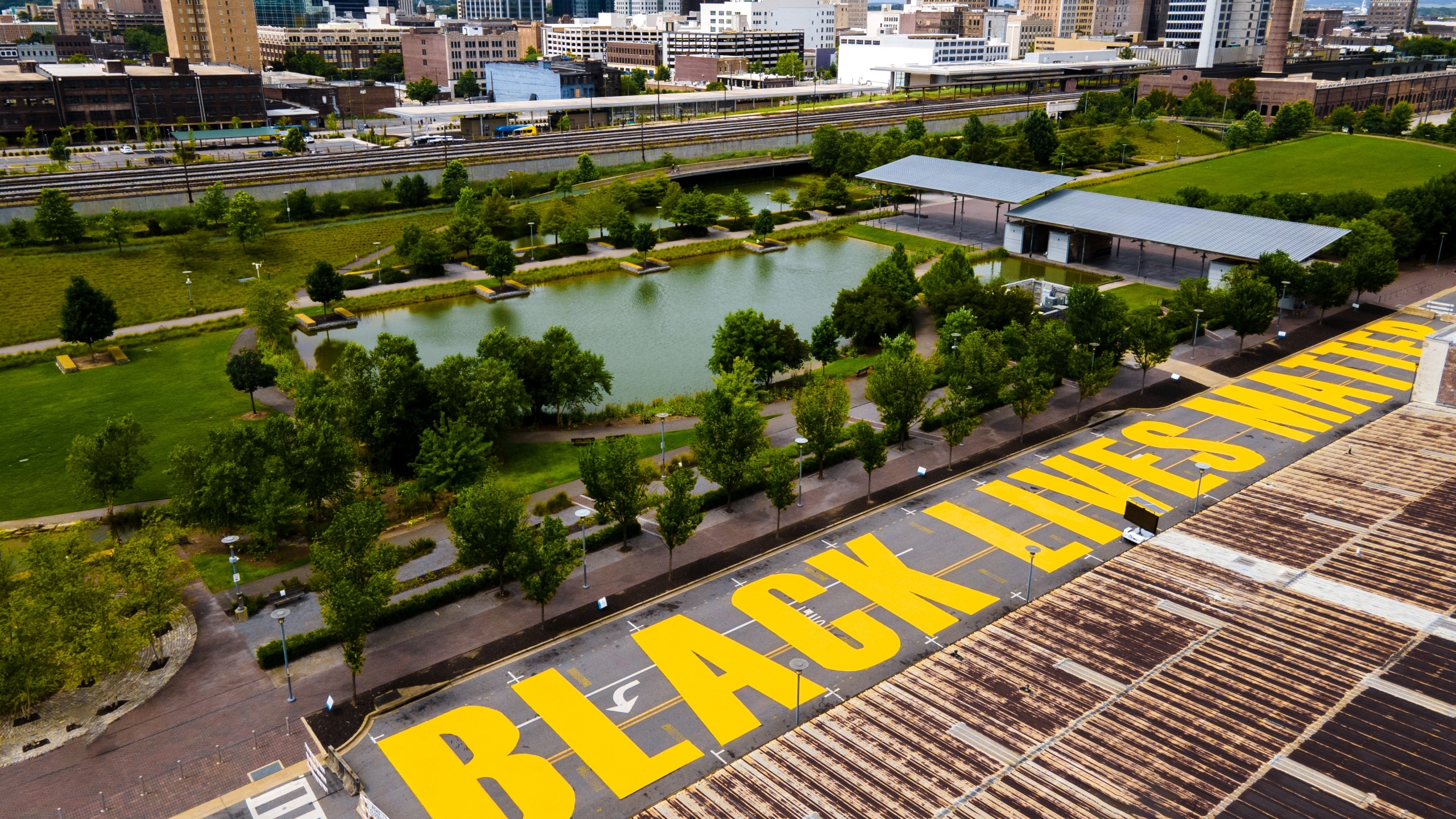 Floyd’s death, captured on cell phone video by a 17-year-old bystander, sparked national protests, and it began a movement last summer that led to a number of changes — and the removal of dozens of Confederate monuments — in states all around America.

But the trial — and the anticipated outcome — still loomed over the movement, and many feared that yet another bad actor on trial for killing a Black man would walk free. Immediately following the verdict, there was almost a nationwide sigh of relief, and many protesters and Black leaders openly wept, expressing hope that the verdicts represent a turning point in American justice.

Here are comments from lawmakers and leaders around Alabama on the verdict and what it means.

“Last summer, our nation watched in horror for an excruciating 8 minutes and 46 seconds as police officer Derek Chauvin knelt on the neck of George Floyd. Today, after a three-week trial, the jury found Chauvin guilty on all three counts for the murder of George Floyd.

“While this verdict will not bring George Floyd back to his family and loved ones, I believe justice was served. This conviction is a step forward in American’s ongoing search for true justice in the senseless killing of unarmed Black Americans at the hands of those whose job it is to serve and protect. The onus continues to fall on Congress and the federal government to comprehensively address police brutality and hold police accountable. We must not rest until the George Floyd Justice in Policing Act is signed into law.

“To those across America who are peacefully protesting for social justice, I urge you to not give up. The justice you seek is Good Trouble. While we will continue to pray for peace and justice, we learned from the heroes of the Civil Rights Movement that it is impossible to change history without demanding the change we want to see.”

“Last summer, the entire world watched as George Floyd was murdered by an officer from the Minneapolis Police as other officers sat and watched. George Floyd is not the only unarmed Black person who has been killed at the hands of the police, and unfortunately, until we take action, there will be more to follow.

“Even though the jury found Derek Chauvin guilty, this is not what justice should look like. We will not have justice until Black Americans know that their lives are not at risk every time they encounter the police and they can also have confidence that those officers that use excessive force will be held accountable in courtrooms across the country.

“We must have more accountability and real reform in policing our communities. I am tired, we’re all tired, and we need action now.”

“The murder of George Floyd began a conversation.  For many Americans, it was a flashpoint to look deeper at the ongoing role systemic racism places in our criminal justice system and public institutions. I hope it’s also a turning point for people of all colors and from all walks of life to stand up and speak out against systemic racism and racial violence.

“The conviction of former Minneapolis police officer Derek Chauvin must begin real change. I hope that it’s a catalyst for criminal justice reform, accountability, and bridging the gaping divide between law enforcement and people of color. Real healing and lasting change must come from within. The fact that current and former members of the Minneapolis Police Department took to the stand to testify against one of their own, speaks volumes. They valued truth and justice above all and our communities and law enforcement should use that bravery as inspiration.

“The verdict won’t bring back George Floyd. And while it may be a victory for justice, my thoughts tonight remain with George Floyd’s family and friends.

“For all who continue the struggle for equality, justice, peace, and opportunity, stay engaged, informed, involved, and keep voting. We can change the system. We will change it from within. The path to a brighter future for all Americans begins at the ballot box.”

“For far too long the people’s demands for justice and accountability following the deaths of unarmed civilians by police have gone unanswered. Today’s verdict marks a turning point where equal justice under the law should become accessible to every community.

“Today, the Floyd family was given the accountability that they deserve, but nothing in this verdict will bring George Floyd back to his loved ones. I hope that the Floyd family is able to find some peace in today’s verdict.

“The verdict is vindication to those of us who know that change is possible with courage and an unwavering commitment to justice. We must continue to press forward with the systemic reforms that are needed to fix our broken criminal justice system, ensure accountability, and protect all communities, including when the perpetrators are law enforcement.

“We lose too many Black lives to police violence in this country, and accountability is the first step in reimagining a system of policing and community public safety that is truly reflective of our shared values and humanity.  This verdict is the beginning of what I hope will be the reckoning that this country desperately needs to continue to push for meaningful reforms that will make community public safety a reality for all communities.”

“Justice has been served, and we will heed the calls for unity as our nation moves forward together. The days and months that followed the killing of George Floyd have provided a meaningful opportunity for a deeper dialogue on how we better address the injustices in our communities.

“We must continue to build trust and transparency between our police and the public they strive to protect. We must remain committed to building bridges and ensuring a more equitable, equal society for all. Only then will we have made the progress needed to begin the healing in our city and across the nation.”

“Our judicial system worked today, but the flaws that have been exposed in law enforcement remain. With true justice George Floyd would be alive. True justice recognizes #BlackLivesMatter. True justice is possible when we come together and demand it.”

“The killing of George Floyd was an appalling act of police violence that shocked and horrified millions of Americans and led to protests globally calling for racial justice and police accountability. We’ve all seen the sickening video of Derek Chauvin with his knee on George Floyd’s neck. Today’s verdict is an acknowledgement that police officers cannot get away with murder, but we still have a long way to go to achieve the justice demanded by so many protesters in the last year.

“Derek Chauvin was filmed putting his knee on George Floyd’s neck for nine and a half minutes. Most cases involving police killings don’t have video capturing what happened. The fact that justice was done in this case cannot allow us to forget about the deaths of Breonna Taylor, Ahmaud Arbery, Tony McDade, Dion Johnson, among many others. But this case galvanized a movement for justice that has expanded across the country, rooted in longstanding demands for a reimagining of a criminal legal system built on anti-Black racism and white supremacy. Lawmakers at the state and federal level must begin holding officers accountable for police violence. The time to act is now.”