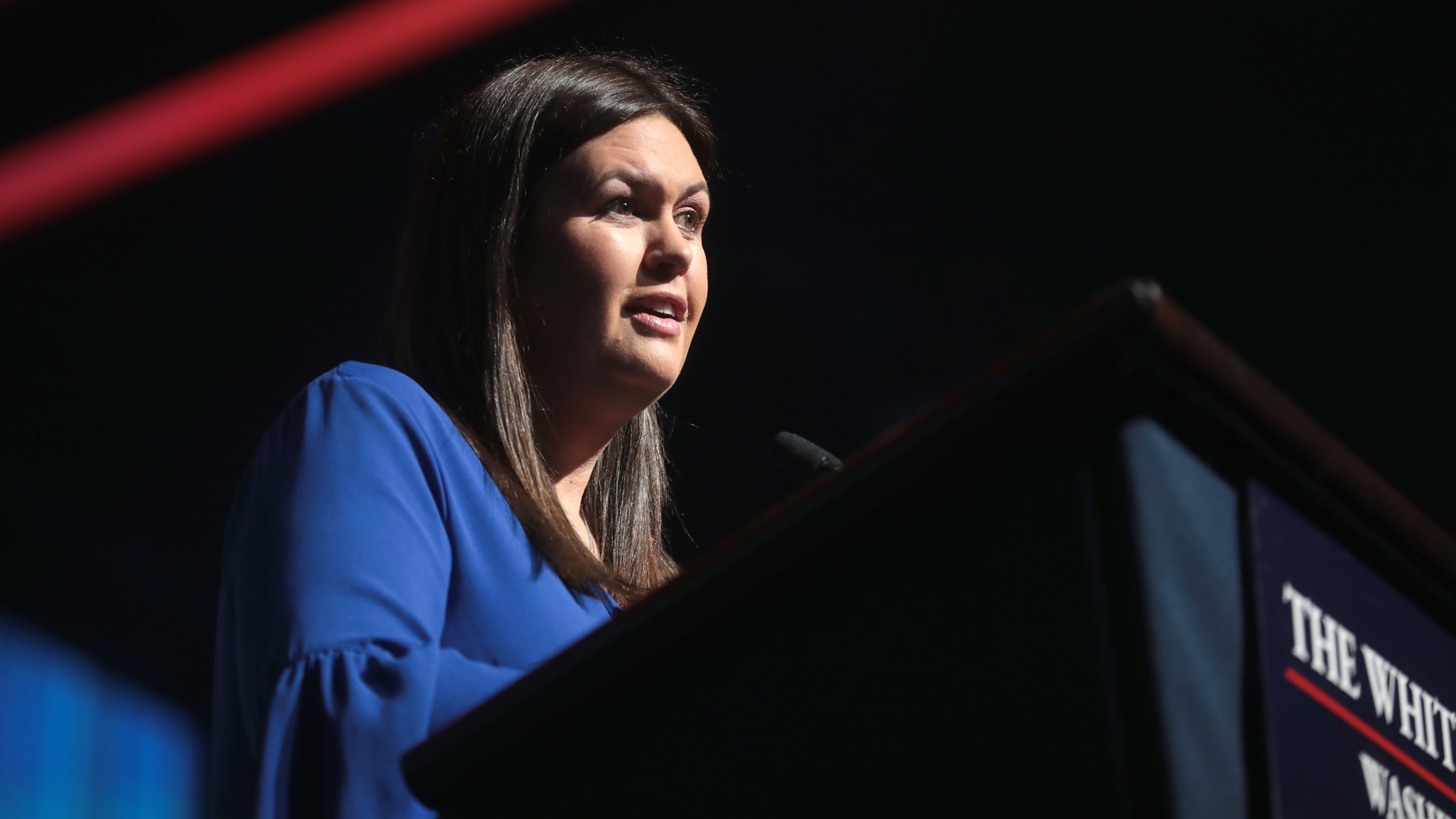 Former Trump administration press secretary Sarah Huckabee Sanders recently held a fundraising reception event in Birmingham. Sanders emphasized the importance of passing strong election laws. Sanders said that Republican governors must lead in the fight against the left or the left will destroy the country.

“I enjoyed spending time with Sarah Huckabee Sanders and was honored to introduce her at a roundtable/reception honoring her in Birmingham tonight,” Weaver said. “Currently a candidate for Governor of Arkansas, Sarah served as White House Press Secretary for President Trump from 2017 to 2019. She is only the third woman-and the very first mom- to ever hold that job. She’s a conservative champion, a tough Republican woman and will be an amazing Governor for Arkansas.”

Weaver left the House of Representatives to serve as a Department of Health and Human Services regional director. She is currently a candidate for the Alabama Senate seat vacated by Ward when he accepted his current role at the Bureau of Pardons and Paroles.

“Honored to have the opportunity to introduce Sarah Huckabee-Sanders, the next Governor of Arkansas, tonight during her visit to Birmingham,” said Ward. “She’s a class act and I always enjoy hearing her speak.”

Sanders thanked Hooper for sponsoring the Alabama Republican Party Executive Committee resolution recognizing President Donald Trump as one of the greatest and most effective presidents in the nation’s history.

Hooper said that Sanders “will be a warrior for the Trump agenda.”

“Sarah Huckabee Sanders is a great leader and will be a great governor for the state of Arkansas,” Hooper said. “She will fight for the Trump Agenda putting the needs of the people above those of the political elite. For two and a half years, Sarah was at the President’s side, battling with the media, working with lawmakers and CEOs, and staffing the President on every foreign trip, including dozens of meetings with foreign leaders.”

Upon her departure from the White House, Trump described Sanders as “irreplaceable,” a “warrior” and “very special person with extraordinary talents, who has done an incredible job as White House Press Secretary.”

According to recent reporting by the Hill, Sanders has raised $4.8 million for her Arkansas gubernatorial campaign since launching her bid in late January. Sanders’s campaign said that it drew more than 34,700 donors over two months, and 90 percent of the contributions were for $100 or less. Only about $1.5 million of that was from Arkansans.

“I am grateful for the generous support of so many Arkansans – in 60 days we held over 50 events in Arkansas and received more than 6,500 donations across all 75 counties of the state,” Sanders said in a statement. “Our message of limiting government and advancing education and opportunity is clearly resonating.”

“With the radical left in control of Washington, our governors are our last line of defense,” Sanders said. “I will be on the front line of the fight for freedom and am encouraged to have so many friends across our state and country standing with us.”

Trump endorsed Sanders the day that she launched her campaign on Jan. 25. Sanders’ father Mike Huckabee is a former Arkansas governor.