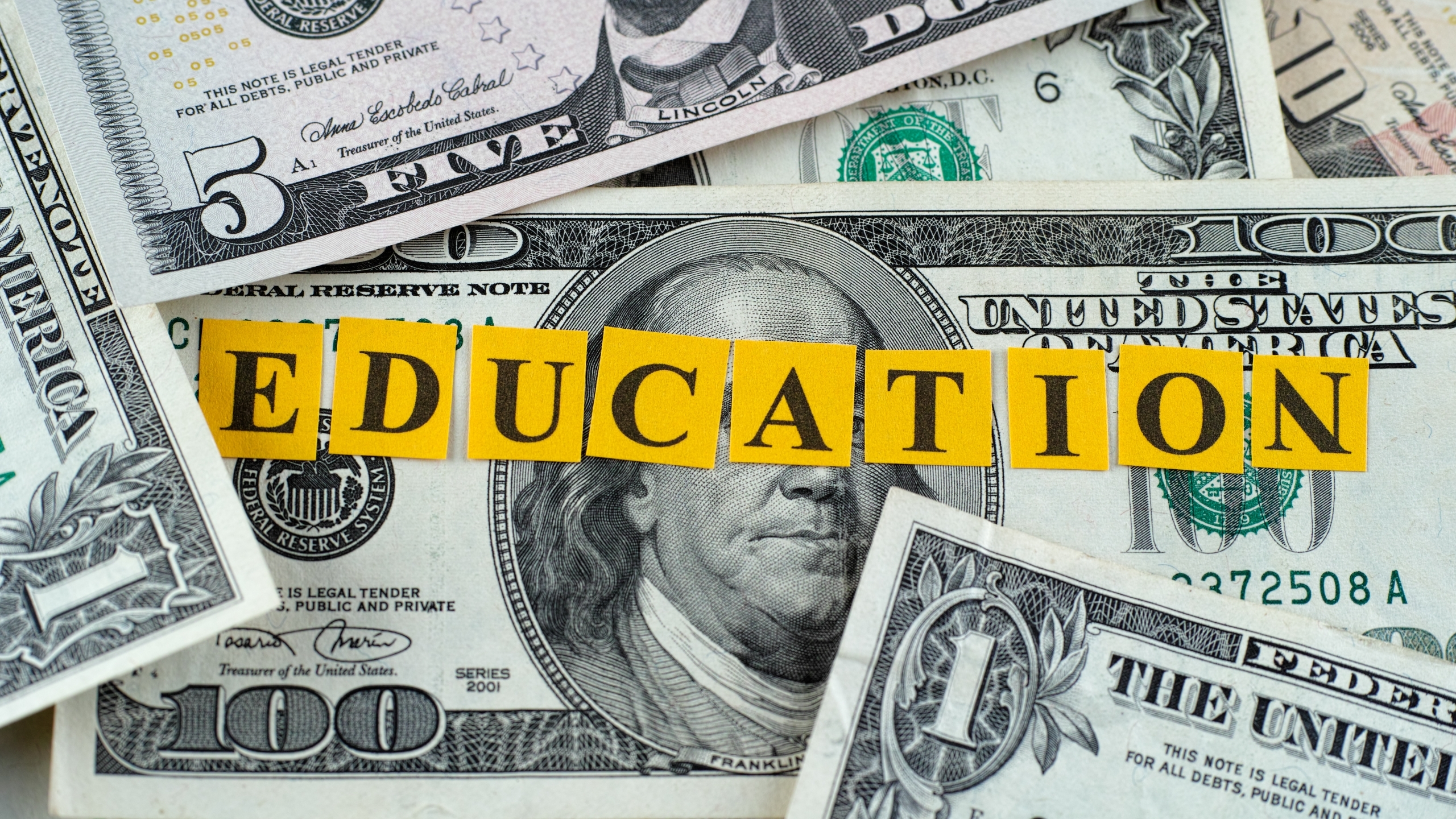 On Tuesday, the Alabama House of Representatives passed the largest education budget in the history of the state of Alabama. The House passed a substitute version of the Senate-originated budget.

The package of seven bills that comprise the education budget package, includes a 2 percent pay raise for teachers and all education employees, passed out of the House on Tuesday. The package included legislation to further increase the pay of credentialed science and math teachers, areas where the state faces a growing shortage, particularly in rural school districts.

Most of the bills in the budget package were carried on the House floor by House Ways and Means Committee Chairman state Rep. Bill Poole, R-Tuscaloosa.

The budget package includes two supplemental appropriations for the fiscal year 2020 school year. Poole explained that the first was a supplemental appropriation of $281 million related to the Rolling Reserve Act. Poole explained that due to concerns about the economy, the Legislature released only half of the fund’s money last year in order to make sure that the state had additional reserves going into the pandemic.

State Rep. Charlotte Meadows, R-Montgomery, said that it was unfair that the I8 public charter school in Jefferson County will not receive any money from the supplemental appropriation.

Poole said that he had only just become aware of the oversight, which began with the governor’s budget request and was carried over in the Senate version of the bill. Poole explained that the distribution of funds was based on 2019 enrollments, due to concerns about the accuracy of the 2020 enrollment numbers due to COVID-19. The I8 charter school only began operations in 2020 thus was not on the 2019 list of school systems so is not on the list of school system receiving supplemental appropriations dollars.

Meadows said that the way that the supplemental appropriation was divided was also unfair to growing school systems like Pike Road.

The House also passed a large second supplemental appropriation bill for 2020 that was not related to the Rolling Reserve Act.

While many states are faced with budget crises right now, Alabama was able to increase its education budget despite the pandemic. Poole credited the legislature’s conservative budgeting principles, including the rolling reserve act.

State Rep. Victor Gaston, R-Mobile, praised Poole for all of the hard work that he does every year preparing the education budget for the House.

After the House adopted the House Ways and Means Education Committee substitute for the education amendment, Poole offered a floor amendment to the budget. Poole explained that he had been negotiating with his colleagues in the Senate about changes that the Senate would like to see in the version of the budget prepared by the House. Poole said that this was an effort to avoid the budget having to go to a conference committee when it goes back to the Senate. The House adopted the Poole floor amendment.

The House voted to pass the fiscal year 2022 education budget as substituted and amended 102 to 0.

The Senate is expected to concur with the House on the education budget on Thursday. Thursday will be the 27th day of the 2021 Legislative Session.