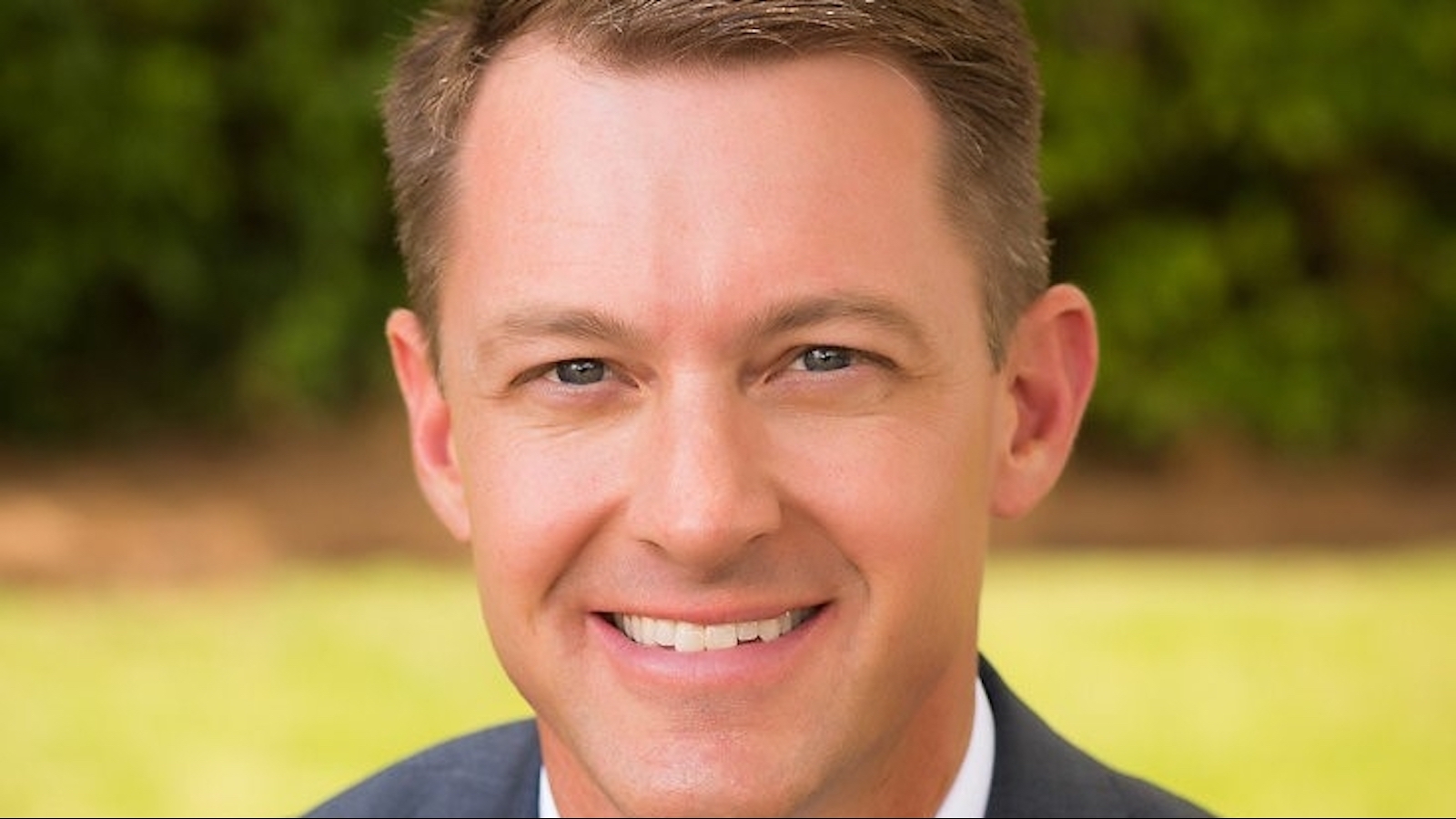 State Rep. Wes Allen, R-Troy, announced Thursday that he will seek the Republican nomination for the office of Alabama secretary of state.

The Alabama Constitution assigns the secretary of state with a number of duties including serving as the state’s chief election official with the responsibility of overseeing all of the state’s elections. Allen, one of the most conservative members of the Alabama House of Representatives, was elected to the Legislature in 2018 and previously served as the probate judge of Pike County for nearly a decade, where he was responsible for managing the county’s elections.

“My entire career has prepared me for this position. As a Probate Judge, I ran 18 elections without a single error or problem,” Allen said. “It is that type of error-free elections that our probate judges, circuit clerks, absentee election managers, boards of registrars, sheriffs, and poll workers strive to achieve over and over. It is that standard that the people of Alabama deserve every time they go to cast their ballots.”

Allen said that there is no office with more impact on our elections in Alabama than the office of the secretary of state. He believes it is one of the most important elected positions we have on our ballots.

“I have been on the ground on Election Day and I understand the mechanics of how elections work,” Allen said. “I will be there to support hardworking election officials across this state, both Republican and Democrat, to do everything possible to assist them and to ensure that we have the most secure elections in this country. I want every legal Alabama voter to know that their vote is important, it matters and it will be protected.”

During his time in the Legislature, Allen has served as vice chair of the House Constitution, Campaigns and Elections Committee and has sponsored several bills including a proposed ban on curbside voting, which is currently before the Legislature for consideration.

Allen is a graduate of the University of Alabama and a member of the First Baptist Church of Troy. He and his wife, Cae, have been married for 21 years and they have two children, Davis (18) and DeeAna (16).