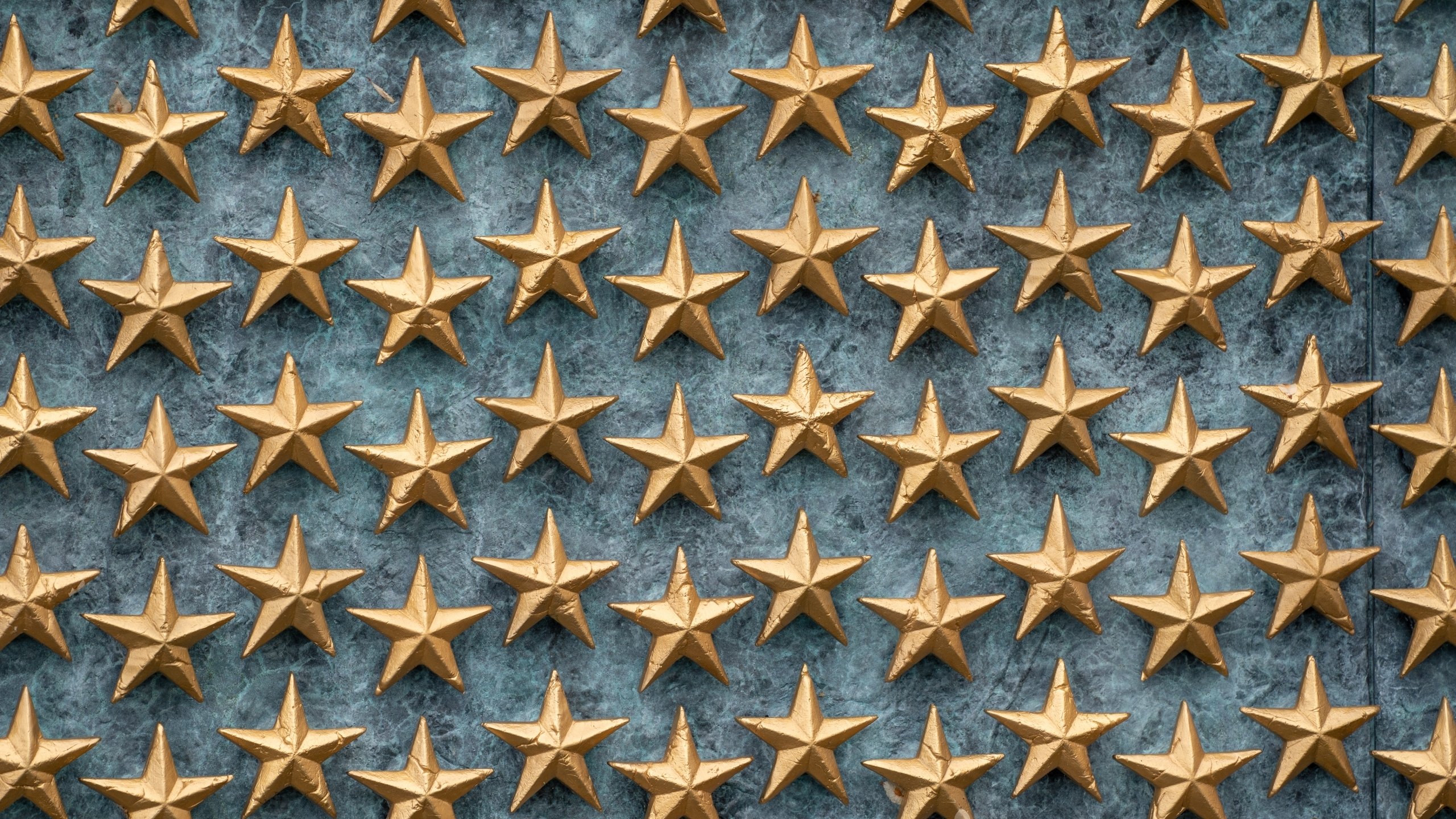 “Mr. Speaker, I rise today to honor George Mills, an extraordinary Alabamian I recently met in Decatur at a Kiwanis pancake breakfast,” Brooks said. “George is a former World War II prisoner of war and will celebrate his 100th birthday on May 23.”

“The youngest of eight children, George graduated from Decatur High School in 1939,” Brooks said. “While in high school George worked for Western Union delivering telegrams on his bicycle from 5 to 11 every night. After high school graduation, George sold pianos for Forbes Piano Company.”

The United States entered World War II on Dec. 7, 1941, when naval forces of the Empire of Japan attacked the U.S. Navy base at Pearl Harbor in Hawaii. Germany and Italy declared war on the U.S. the next day.

“In 1942, at age 21, George Mills enlisted in the Army and was assigned to Company E, 109th Division under General Omar Bradley, making him a member of one of World War II’s best trained divisions,” Brooks continued.

By the time the U.S. entered the war, Nazi Germany, under Chancellor Adolf Hitler, controlled most of the continent of Europe. U.S. and allied forces — after liberating North Africa, Sicily, and much of Italy — then launched an invasion of Nazi-occupied France on June 6, 1944, D Day.

“Sergeant Mills arrived on Omaha Beach twenty-five days after D-Day. For seven months he was in combat, engaged in four major battles including the Battle of Normandy, the Battle of the Bulge, and the Battle at Hurtgen Forrest,” Brooks said. “After the Hurtgen Forest battle, George and his company were sent to the Germany-Luxembourg border where, one morning, they were awakened by exploding rockets and artillery.”

“His company was surrounded by 15,000 Axis forces. Despite overwhelming odds, they held their ground for several days,” Brooks said. “Eventually, Axis forces blew a hole in the house Mills was sheltered in. Bazookas and flamethrowers followed, setting the entire house on fire.”

“George was injured by shrapnel,” Brooks said. “On December 18, 1944, after more than two years of service, George was captured by the Germans. After the fight, the Germans flattened the surrounding town, shooting civilians and the mayor.”

“The Germans interrogated the soldiers before taking them to a German POW camp, where they were fingerprinted, photographed, given dog tags, and registered as prisoners of war,” Brooks said. “They remained there for two days before the Germans segregated the soldiers, sending officers to concentration camps, forcing privates to work, and sending Non Commissioned Officers, including George, on a five-month walk across Europe that broke their souls and their bodies.”

“George tells many vivid stories of the cold winter, lack of food and sleep, abhorrent treatment by their captors, and the good friends made along the way,” Brooks said. “Thankfully, George was liberated on April 14, 1945. In October 1945, George was discharged and returned to America. After a very long bus ride, he arrived at his Alabama hometown, where his sister was so excited to see him she forgot to unlatch the screen door and his faithful bulldog nearly broke down the door to get to him.”

“Four years later, George and his wife, Charlie, were married. They enjoyed 66 years of marriage before Charlie passed away in December 2015,” Brooks said. “In 1983, George retired, but stayed busy, traveling with his wife across America, Canada, and Europe, while looking up George’s Army buddies along the way. One of George’s proudest days came November 16, 2006 when France’s president named George Mills a “Chevalier” for his gallantry during the liberation of France.”

“Vigorous as ever, George is involved in The Military Order of the Purple Heart, the American Legion, the VFW, the local Masonic Lodge, the Kiwanis Club and several other community organizations,” Brooks said. “He is a frequent speaker at several local high schools, community organizations, and church groups. A true “southern gentlemen,” he is a beloved representative of America’s “Greatest Generation.”

“Mr. Speaker, George Mills’ exemplary service to America and his local community is emblematic of what makes America a great nation,” Brooks said. “I wish George Mills the very best as he and his family celebrate his 100th birthday.”

Germany surrendered to the United States, Great Britain, the Soviet Union, France, Canada and the other allies on May 7, 1945. World War II did not end until Sept. 2, 1945 when Japan surrendered. More than 16 million Americans served in World War II, roughly 11 percent of the population at the time.

Over two million fought alongside George in the force that liberated Europe from Nazi oppression. There was an estimated total of 15 million military deaths in World War II, according to the National World War II Museum. The United States had 405,399 military deaths during the war.

Brooks is serving in his sixth term representing Alabama’s 5th Congressional District. He is a 2022 candidate for U.S. Senate.