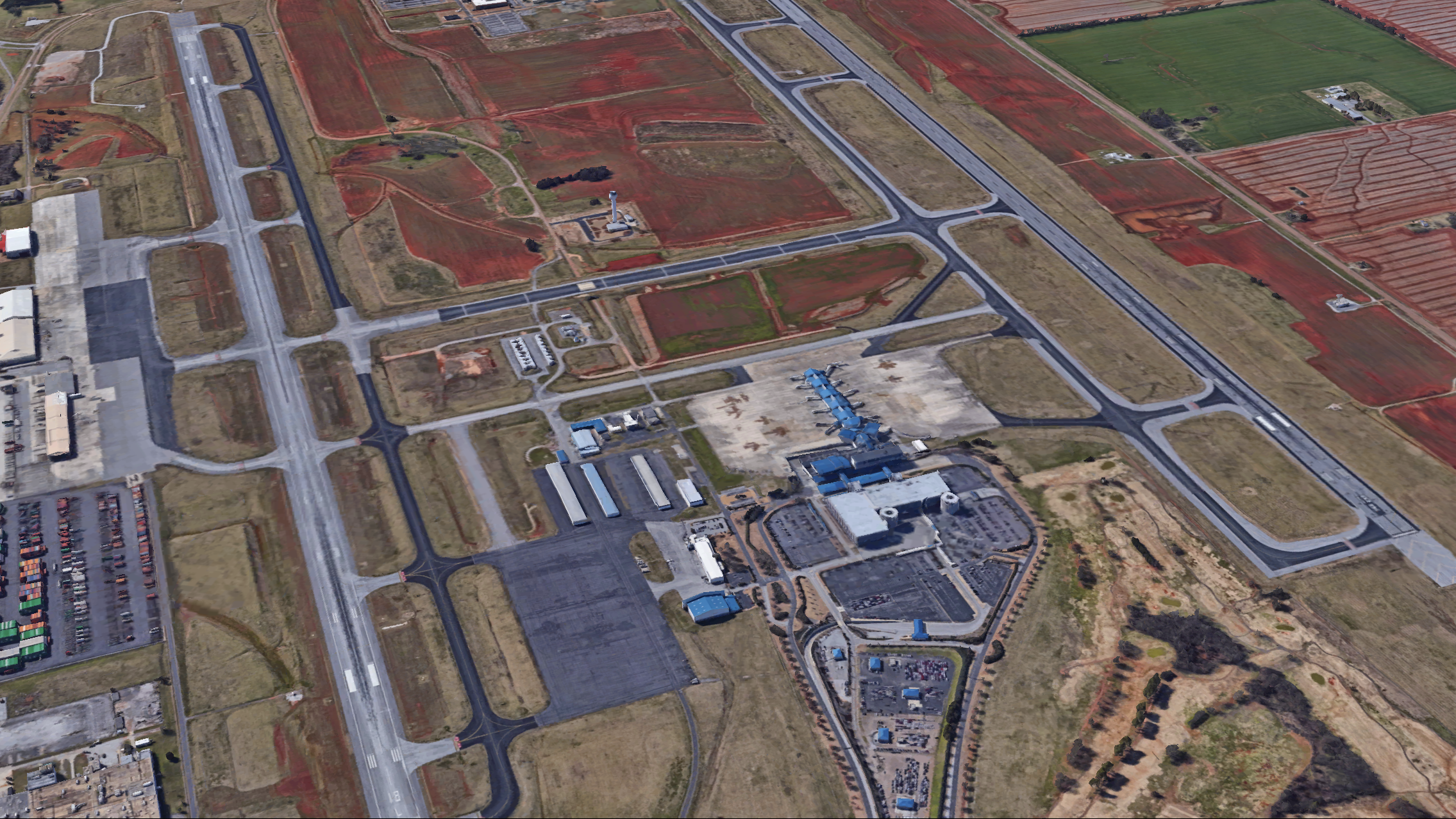 Alabama Senator Richard Shelby on Wednesday announced that 12 local airports throughout the state will benefit from more than $12.28 million in Federal Aviation Administration grants.

The funding was awarded by the U.S. Department of Transportation for various airport improvements to support infrastructure construction, safety advances, and equipment and land acquisition.

“This $12.28 million in FAA grant funding will improve airports – both large and small – throughout Alabama, paving the way for growth and increased investment in rural areas,” Shelby said. “Airport infrastructure impacts overall economic success, and as a result of this funding, twelve of Alabama’s airports will receive the upgrades and advances needed to continue serving communities and driving development.”

A total of 13 grants were awarded to local airports in Alabama, amounting to $12,281,867 for the following airport projects:

Each of the FAA grants is administered through the Fiscal Year 2021 Airport Improvement Program, which was funded in the annual appropriations package that was signed into law in December.

The four FAA grants were awarded to four local airports in Alabama, amounting to $3,689,710.