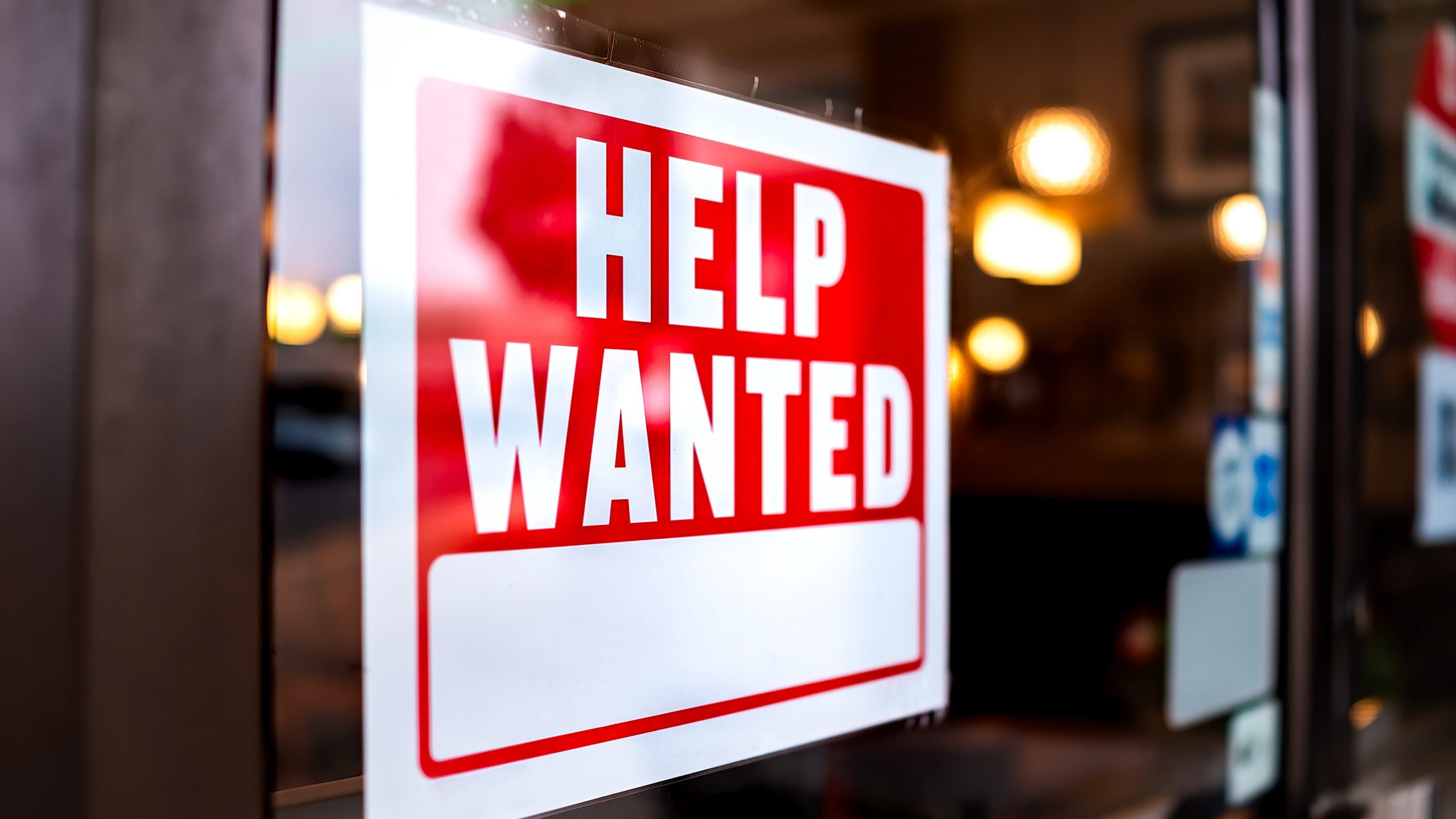 Overall optimism among small business owners about their economic futures has improved steadily since a sharp drop in December, according to a recent survey by the National Federation of Independent Business, although expectations for better business conditions in the next six months have declined.

The group tracks small business trends with its Small Business Optimism Index, which rose to 99.8 in April, up 1.6 points from March. That compares to 95.9 in December, which was well below the average value of 98 recorded since 1973.

While optimism has improved, a record 44 percent of small business owners reported having job openings they couldn’t fill.

“Small business owners are seeing a growth in sales but are stunted by not having enough workers,” said NFIB chief economist Bill Dunkelberg in a statement. “Finding qualified employees remains the biggest challenge for small businesses and is slowing economic growth. Owners are raising compensation, offering bonuses and benefits to attract the right employees.”

“Today in Alabama, there are more job postings than there are job applicants, but hopefully Governor Ivey’s decision to end federal pandemic-related unemployment benefits will encourage people to return to the workforce,” she said.

The NFIB highlighted key findings of the survey:

A seasonally adjusted net 31 percent of surveyed owners reported that they’ve increased their pay. A net 20 percent said they plan to raise compensation within the next three months. Eight percent said that labor costs were their top business problem while 24 percent said it was labor quality, unchanged from March. Quality of labor is the top overall concern.

Increases in compensation are being passed on to customers through higher prices, the survey found. The net percent of owners raising average selling prices increased 10 points from March to April to a seasonally adjusted net 36 percent. That’s the highest reading since it reached 43 percent in April 1981. The highest was 67 percent in October 1974, when inflation reached double-digit rates.

In this article:Featured, optimism, unemployment