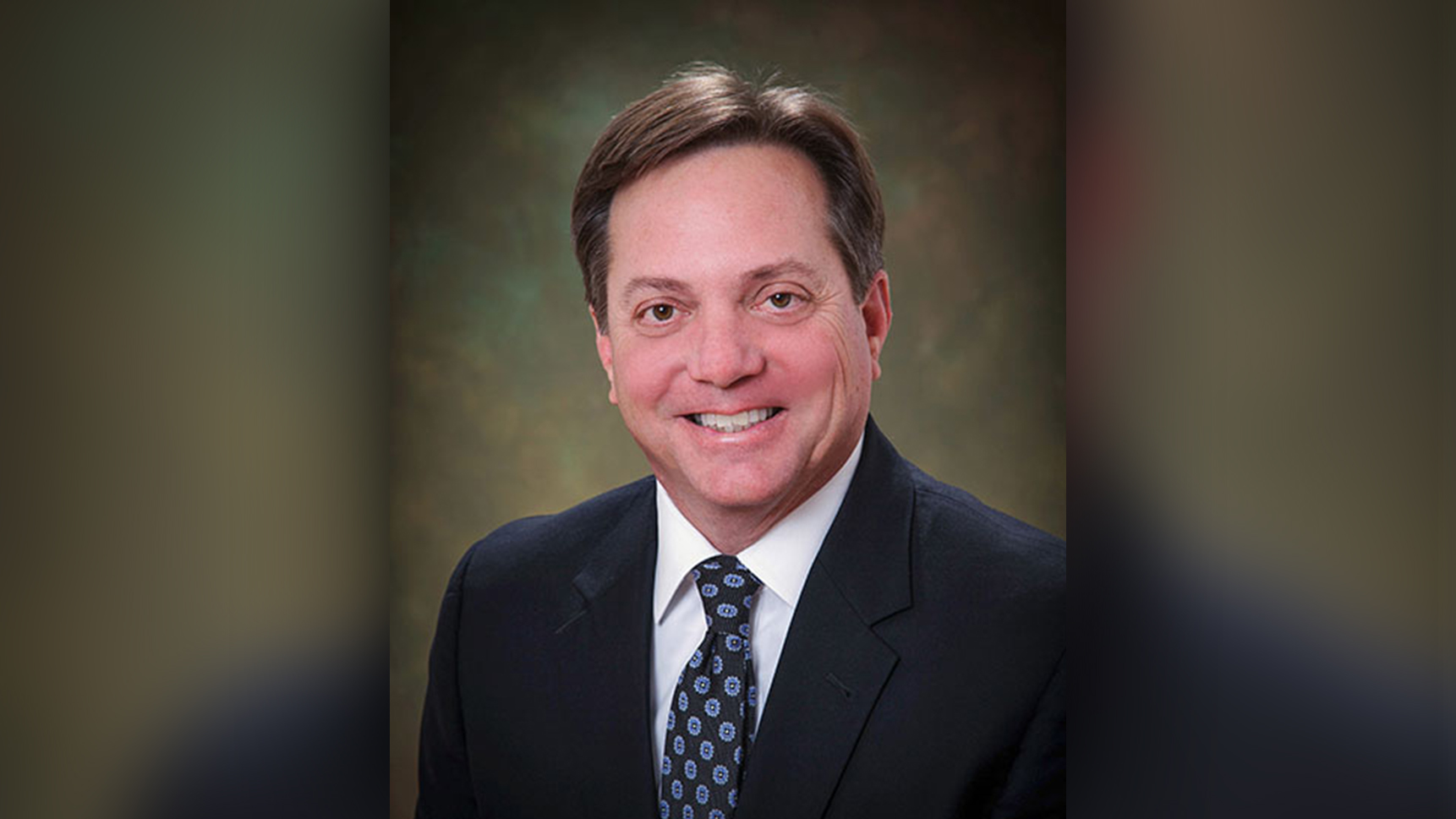 Troy City Council President Marcus Paramore announced Thursday that he will seek the Republican nomination for the Alabama House District 89 seat in the Alabama Legislature. The seat is currently held by Rep. Wes Allen, R-Troy, but Allen will not be running for re-election as he is instead running for the open position of Alabama secretary of state.

“We absolutely must stop giving able-bodied people incentives to stay at home and not go to work,” Paramore said in his announcement speech. “There are great jobs available throughout District 89 and filling those jobs will be essential to getting our economy back on track.”

Paramore made the announcement in front of Troy City Hall surrounded by a crowd of approximately 70 supporters.

Paramore said that he was running to “focus on economic development and the protection of traditional conservative values in Pike and Dale counties.”

During his tenure on the City Council, Paramore has been heavily involved in recruiting industries including Kimber and Rex Lumber as well as a number of national retailers. Paramore said that he believes that companies, large and small, need to hire employees but that current government unemployment benefits are incentivizing people not to work.

Paramore promised that he will protect traditional conservative values and that his campaign will be focused on family, faith and hard work.

“I want to work every day to make District 89 a great place to live and to raise children and grandchildren,” Paramore said. “I am so proud to live here and to have raised my family here. I know that we have so much to offer and that we can continue to grow while keeping our conservative values.”

Paramore and his wife, Leigh Ann, have two adult sons. They are members of the Park Memorial United Methodist Church.

The Republican Primary election will be held on May 24, 2022. HD89, like the entire Legislature, will be redistricted and reapportioned before the 2022 election so could look considerably different than it does now.