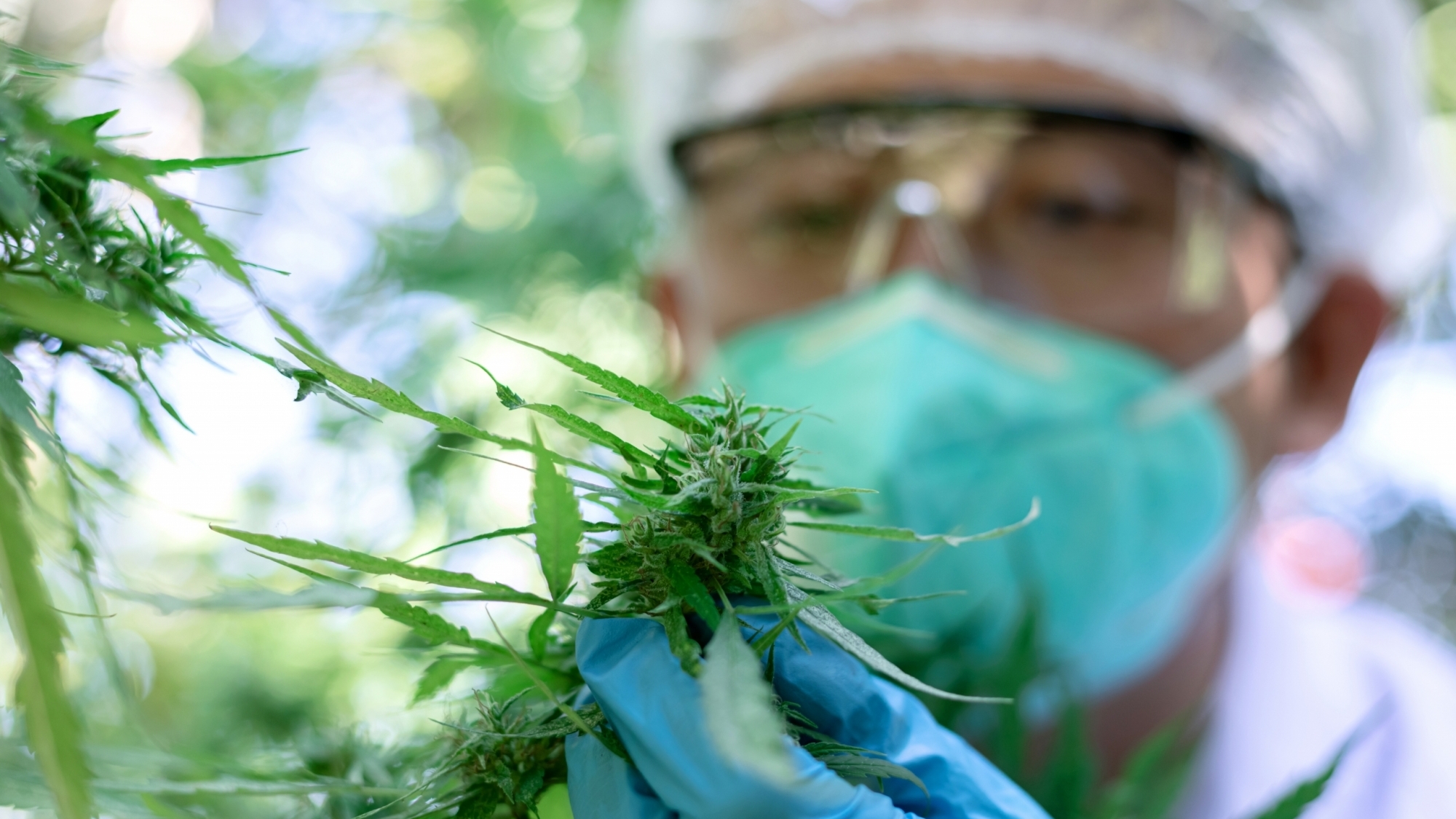 The first step is setting up the Alabama Medical Cannabis Commission, which will be tasked with regulating the industry in Alabama. The second is training doctors so that they can write a recommendation for medical marijuana. The commission still has to licenses dispensaries, processors, and growers.

The APR spoke on Wednesday with J. Smoke Wallin, who was named one of the top 100 most influential people in cannabis. Wallin was born in Tuscaloosa and today is the CEO of Vertical Wellness, one of the largest processors of hemp globally with over 22 million pounds owned, processed or contracted in 2020. Wallin was also president of Vertical Companies, a company with more than 400 licenses and a valuation of $285 million, one of the largest cannabis operations in the country.

Wallin still has family in Alabama and visits the state regularly.

Wallin said that by not rushing into the cannabis space early, Alabama “has the opportunity to avoid the mistakes that were made in other states.”

“Alabama can learn what worked and what didn’t” in other states that have legalized medical marijuana, Wallin said. “You have to build the whole ecosystem: the nursery system that grows the little plants, the growing facilities, the manufacturing facilities, and the dispensaries.”

Senate Bill 46 was sponsored by Sen. Tim Melson, R-Florence, and carried in the House by Rep. Mike Ball, R-Madison. Passing the bill was a three-year process.

Wallin said that California is one state with an example Alabama should be careful not to follow.

“They have the taxes too high and did not enforce the law vigorously,” Wallin said. “The black market is still strong.”

Because of the high taxes and the stringent regulations there, legal marijuana is actually at a cost disadvantage with illegal marijuana, which the state did little to regulate.

“Colorado was the most successful,” Wallin said. “They had strong enforcement and their taxation is not overburdening the industry.”

“You don’t know what they put in it,” Wallin said of black-market marijuana. “You will never be able to get rid of the black market completely.”

Wallin said that the commission will be tasked with picking the Alabama companies that will be given the limited number of licenses to grow, process, and dispense marijuana here.

Wallin said that the Alabama companies may choose to partner with out-of-state companies that already have experience in how to best set up these facilities.

Wallin was asked if the Alabama law would allow Alabamians to be able to get the medical marijuana that they need.

“Yeah, I think it can,” Wallin said. “There is no smokable products allowed, but the number of conditions are very broad.”

Wallin was asked: there is no reciprocity in the Alabama cannabis law because the Legislature thought that they did not want it crossing state lines, because of the possibility of the interstate commerce clause opening up the state to outside competition.

“I think that is a very good argument,” Wallin said.

“Alabama wants to have its own marijuana ecosystem, and not have a lot of cheap outdoor grown product from California flooding in,” Wallin said.

Wallin predicted that medical marijuana will eventually be legal in all 50 states, but that much like alcohol laws, all 50 states will have their own state-specific system for growing, prescribing and distributing it.

Chey Garrigan is the president and executive director of the Alabama Cannabis Industry Association. Garrigan said that her group has been contacted by a number of people wanting to get licensed to have a dispensary or grow operation.

“The bill itself is complicated; but the actual regulations have not been written yet,” Garrigan said. “The Commission has to be appointed, they have to hire staff, and then write the regulations for the awarding of the licenses. All of this is going to take time.”

Garrigan recommended that anyone who is looking to apply for a license begin by raising capital. “It helps if you already own land and have investment capital; but much of this is going to be done by investor groups who can pool their knowledge, business, and financial resources,” she said.

Garrigan said that there are minority set asides in the legislation, so there are opportunities here for people outside of the white male demographic to be owner-operators.