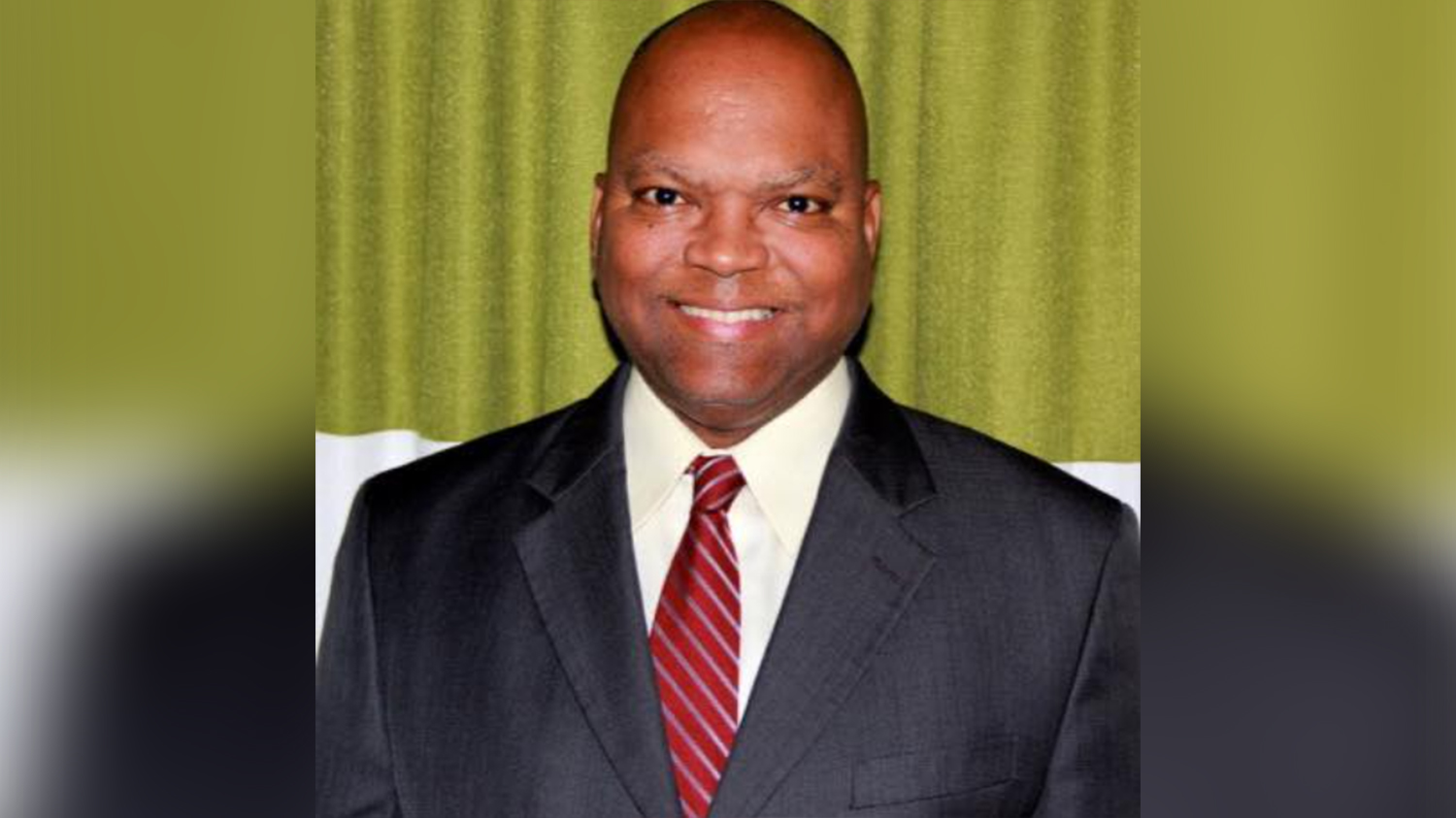 In 2013, Jackson was awarded Alabama District Attorney of the Year by his peers. He is the first African-American District Attorney to receive this prestigious award. Jackson garnered state and national attention, as the first African-American elected district attorney for the 4th Judicial Circuit. In 1995, Jackson became a Municipal Judge for the City of Selma and was one of the youngest judges in the state of Alabama. Jackson began his legal career with the District Attorney’s Office in 1990. Jackson remains active in the community as he is a board member of Sabra Sanctuary, an organization dedicated to helping women who have been victims of abuse.

Jackson has prosecuted several high-profile cases, including the Alabama Church Arson Cases in Bibb County, the Alabama Artifacts Case, and the case of ex-State Trooper Bernard Fowler. Fowler was found guilty of the murder of Jimmie Lee Jackson. Jimmie Lee Jackson’s murder and a subsequent guilty verdict led to the 1965 Selma to Montgomery Voting Rights March and the 1965 Voting Rights Act.

New Officers of the ADAA Executive Committee are: