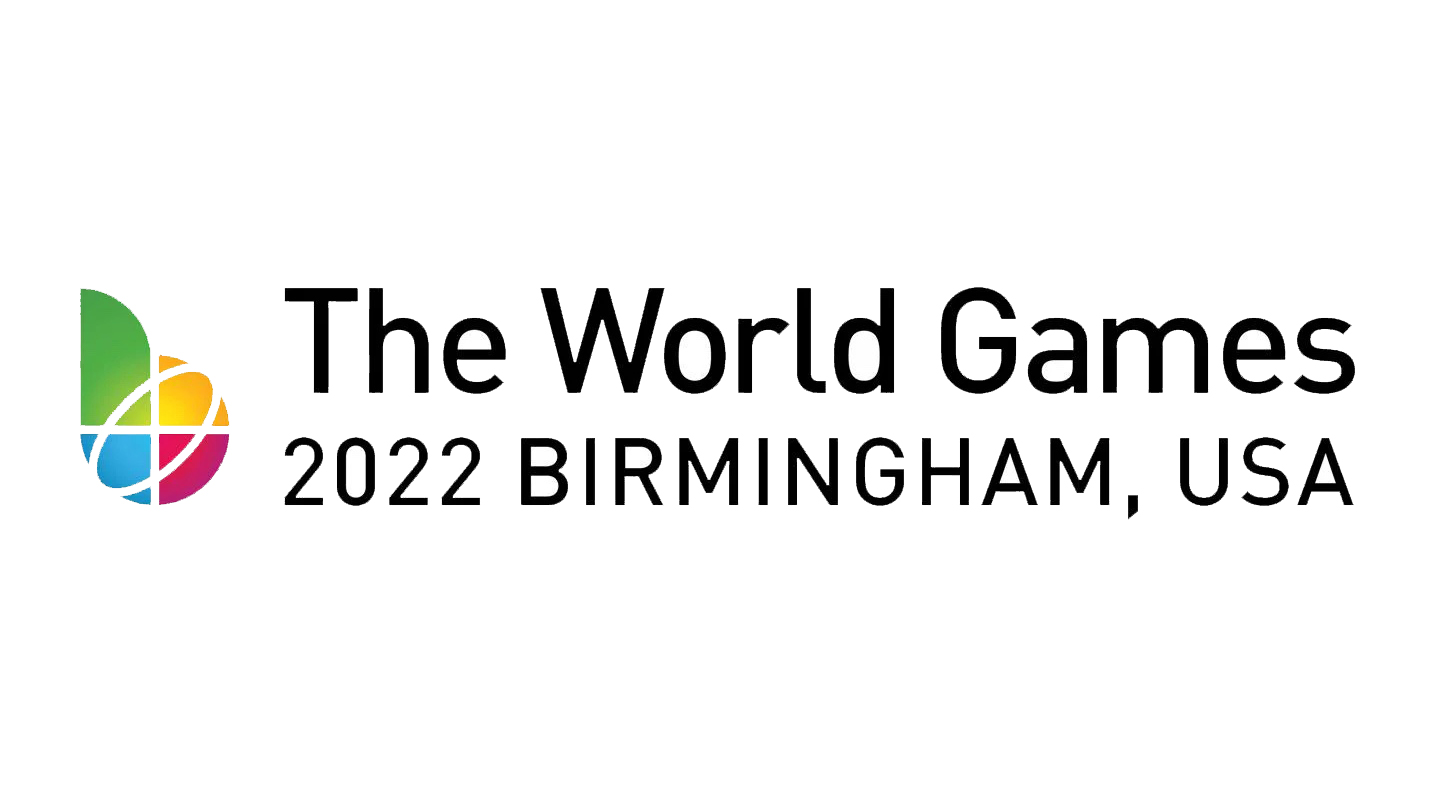 Tickets for the World Games 2022, to be held in Birmingham next year, went on sale Wednesday, and before the press conference announcing the news ended, thousands had already bought tickets, according to Nick Sellers, CEO of World Games 2022.

From July 7 to July 17 of 2022 Birmingham will host 3,600 athletes from more than 100 countries who will compete in 34 sports. Organizers estimate the events will have a $256 million economic impact on the area.

Birmingham beat out cities from Peru and Russia to be selected in 2015 to host the World Games, Sellers said. Organizers have estimated that the World Games could have a quarter-of-a-billion dollar economic impact to the state.

In a video displayed during the event, Gov. Kay Ivey described Birmingham as a “city of promise and progress” that’s becoming a shining light for a brighter future.

“Birmingham is the heartbeat of our great state, lit with neon lights and bursting with world-renowned restaurants, parks and museums,” Ivey said, encouraging the public to buy tickets to the games.

Jonathan Porter, chairman of the World Games 2022, in a video played for attendees, said he’d have been there in person but for a promised and prescheduled family vacation.

“Besides the athletes, the real winners of the World Games will be the citizens of Birmingham and the great state of Alabama,” Porter said. “As we have the opportunity to showcase the hospitality of the state, and what this state has to offer.”

Sellers thanked the Legislature’s Jefferson County delegation, who, led by Sen. Jabo Waggoner, R-Vestavia Hills, took to the podium and said that over the last two years legislators have appropriated approximately $3 million for the World Games, in addition to exempting sales tax for costs associated with the World Games.

“Anything athletic or sportswise in Alabama, nothing compares to what’s fixing to happen,” Waggoner said.

“A longstanding figure in Birmingham, standing just a few feet away from us, Vulcan watches over the city, reminding us of our roots and the magic we share,” Woodfin said, noting that it had been completed for the 1904 St. Louis World’s Fair.

“Today, Vulcan has a new international job, and for the first time he has a partner to share with that fun,” Woodfin said, before announcing the mascots: Vulcan and Vesta.

Bootsy Collins of Parliament-Funkadelic will act as the master of ceremony at the World Games, with singers Randy Owen of the group Alabama and country singer Sarah Evans also performing at the opening ceremony, organizers announced Wednesday.

Tickets can be purchased for each individual sport, in addition to the opening and closing ceremonies and in select packages. To purchase tickets visit TWG2022.com.