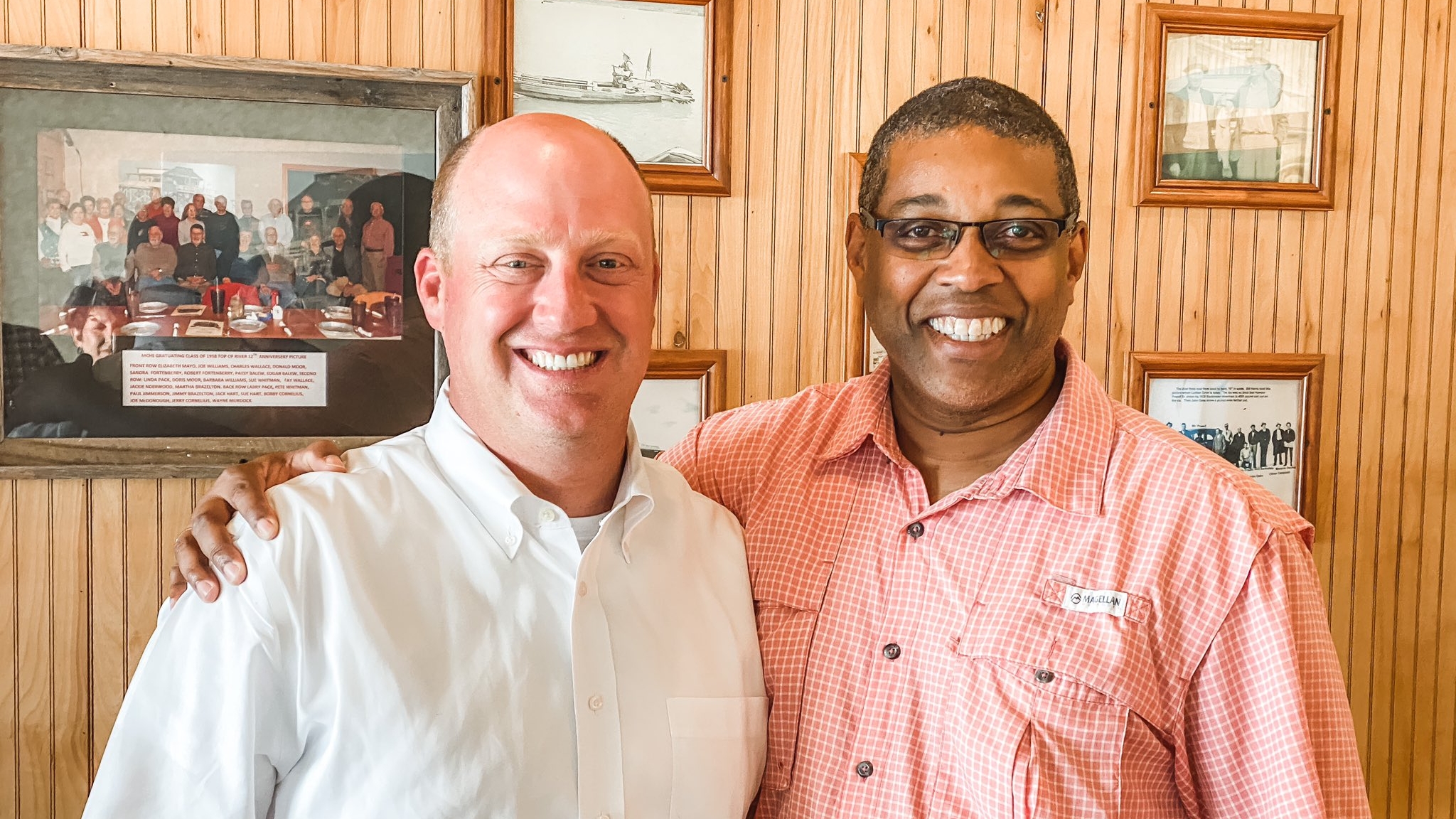 As a fatal crash investigator with the Alabama State Troopers, Darryl Littleton’s task was to take all factors into consideration to determine what happened in the worst moments of a life, when in instances of recklessness, or through no fault of their own, lives were forever altered.

Littleton, 54, was appointed by Gov. Kay Ivey on Friday to the Alabama Board of Pardons and Paroles and plans to make good use of those skills as he decides who is to be paroled and pardoned and who is not. The board resumes in-person hearings Tuesday.

“When I would walk up to a crash scene I didn’t look at the two cars or the crash itself. I turn around and look at what happened several miles up the road to create that situation,” Littleton told APR by phone Friday. “And then you gather all of the facts from what you see, and you make an informed decision as to what happened.”

A native of Macon County, Littleton traveled the country during his early years with his parents and returned to the Montgomery area in 1979, where he still lives with his wife. The two have four adult children.

As part of four consecutive generations of Alabama-born African Americans with college degrees dating back to 1938, Littleton has an associate degree in air conditioning and refrigeration technology from Alabama Community College System and a bachelor of science in technical management from Southern New Hampshire University.

Littleton served in the U.S. Army in the 1980s and in the U.S. Army reserves in the 1990s. He was later appointed as an executive security officer at the Governor’s Mansion by then-Gov. Fob James, where he remained for more than eight years before graduating from the State Trooper Academy in 2004.

As an Alabama State Trooper in the Highway Patrol Division, Littleton worked as a traffic homicide investigator and DUI enforcement specialist for two-and-a-half years.

“I had excellent field training officers, supervisors, and mentors that were notorious sticklers for details. The intensive training taught me how to always be inquisitive, document everything, follow the law, and to treat the public with respect…especially when they are in distress,” Littleton said. “In retrospect, they were preparing me for the demands of this new appointment.”

Littleton was one of five people nominated for the board appointment and was nominated by Lt. Gov. Will Ainsworth. He replaces outgoing board member Clifford Walker, whose term expired earlier this month. Retired state prosecutor Leith Gwathney and retired federal probation officer Dwayne Spurlock round out the three-member board.

“I look forward to working with a career prosecutor and a career probation officer,” Littleton said. “It gives the board a unique balance.”

Asked what his goal might be as he prepares to begin hearing cases, Littleton said he’d spend the weekend studying Alabama code to understand what his responsibilities and authority will be.

“My job is not to really have an opinion at this point, but to just follow the statute, and then once I start hearing cases, look at the human factor and apply it to what the statute already allows,” Littleton said. “And then try to find a common medium to further the goal of the board.”

Littleton’s term expires June 30, 2027, and while his appointment begins immediately, it’s subject to state Senate confirmation, Ivey wrote to Littleton in a letter.

“As one of my appointees you will be making important decisions that directly affect the citizens of Alabama,” Ivey wrote to Littleton. “I have made honesty and integrity a priority in my Administration, and I know that you will embody these two virtues while serving the people of Alabama.”

“I’m humbled just by the fact of being nominated, but even more humbled that I was selected,” Littleton said. “I really appreciate Governor Ivy’s trust and confidence that I can make the right decisions in this position.”

Littleton said his new position is what God has intended him to do “to make a positive impact on someone’s life.”

The Pardons and Paroles Board has been criticized as the number of pardons and paroles being granted has dropped significantly in recent years.

Between October 2020 and May 2021, the board denied 78 percent of pardon applications, according to a report by ACLU of Alabama, which reviewed data regularly released by the Alabama Bureau of Pardons and Paroles.

In comparison, during the previous fiscal year, the board granted 79 percent of pardon applications.