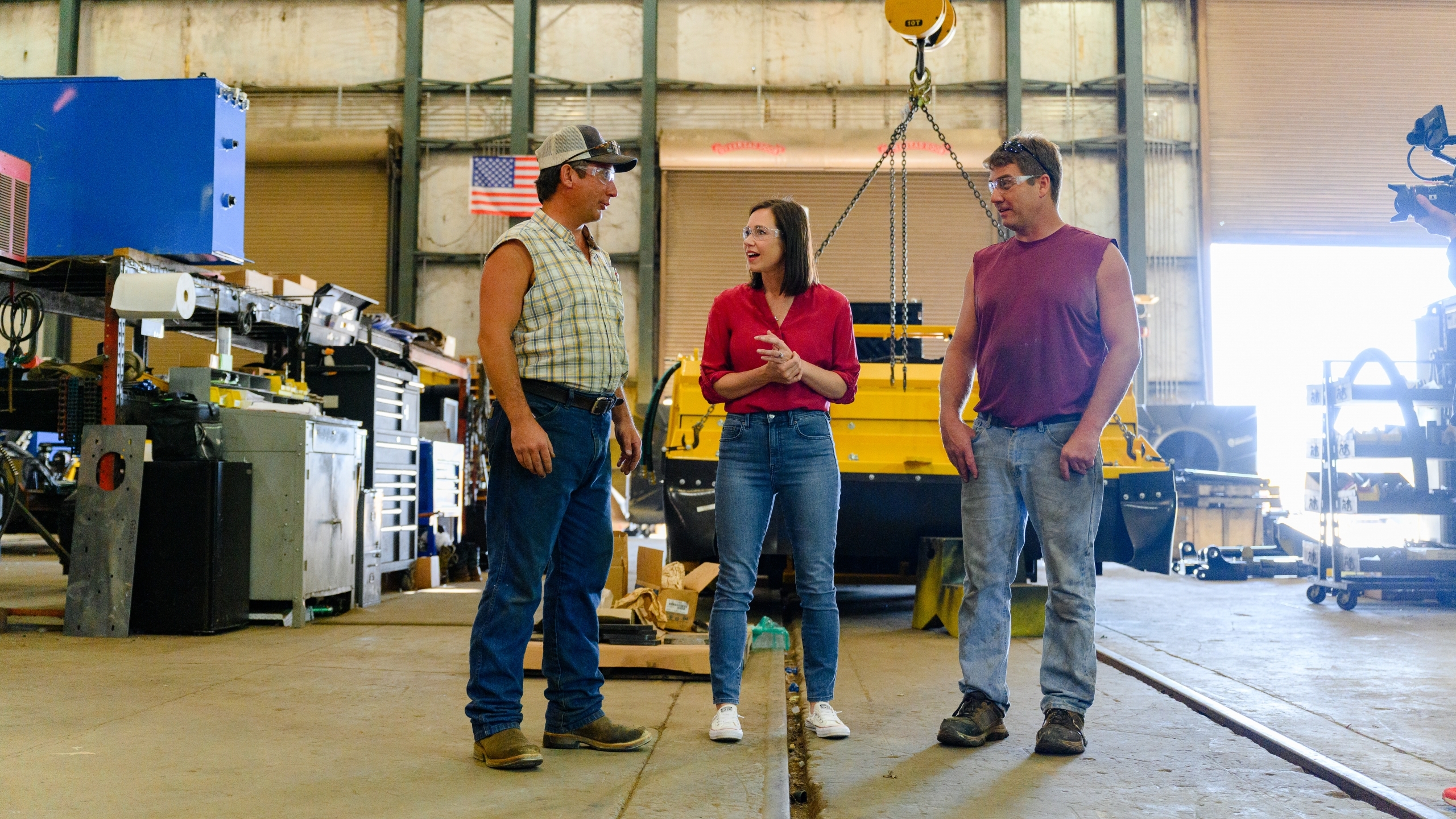 Britt fired back, saying she would rely on the judgment of Alabamians and would fight her own battles.

The statement from Trump, coming just days after Britt posted a record-breaking campaign finance haul in the first month of her campaign, was otherwise unprompted. In it, he attempted to tie Britt to McConnell and questioned the Republican credentials of Shelby, a six-term senator who hasn’t faced a serious challenge for re-election since the early 1990s. Britt served as Shelby’s chief of staff.

“I see that the RINO Senator from Alabama, close friend of Old Crow Mitch McConnell, Richard Shelby, is pushing hard to have his “assistant” fight the great Mo Brooks for his Senate seat,” Trump’s statement read. “She is not in any way qualified and is certainly not what our country needs. For Mitch McConnell to be wasting money on her campaign is absolutely outrageous. Vote for Mo Brooks!”

In a response a short time after Trump’s statement, Britt didn’t criticize the former president but chalked up his new statement to Brooks’ fear.

“I don’t need anyone else to fight my battles, and as Alabama’s next U.S. Senator, I won’t be a rubber stamp for anyone,” Britt said. “I am proud that over 90% of the $2.24 million we raised in June came from Alabamians, because that’s who I’ll be going to work for and representing every single day.

“What we’re seeing now is a reaction to the incredible momentum that continues to build for our campaign. My opponent is obviously panicked; he’s been in elected office for 40 years, but the people of Alabama are eager for a real conservative choice and someone who’s going to bring change to D.C. My opponent lost statewide in 2006. He lost again statewide in 2017. And he’s going to lose in 2022, because our Alabama First team is on the road to victory.”

What we’re seeing today is a reaction to the incredible momentum that continues to build for our campaign.

Brooks isn’t the only one who has lost in recent races. During the Trump presidency, Republicans lost control of the House, the Senate and the White House. Additionally, Trump has been particularly bad at picking Alabama senators, having backed both Roy Moore and Luther Strange in previous Senate races.

Brooks has also taken shots at Shelby while on the campaign trail, saying that Shelby is to blame for the national debt and that if voters want a senator like Shelby they shouldn’t vote for him. In the meantime, Brooks has served in the House for the past 10 years and has yet to pass a single bill or play a significant role in securing any funding for projects or job creation in the state.