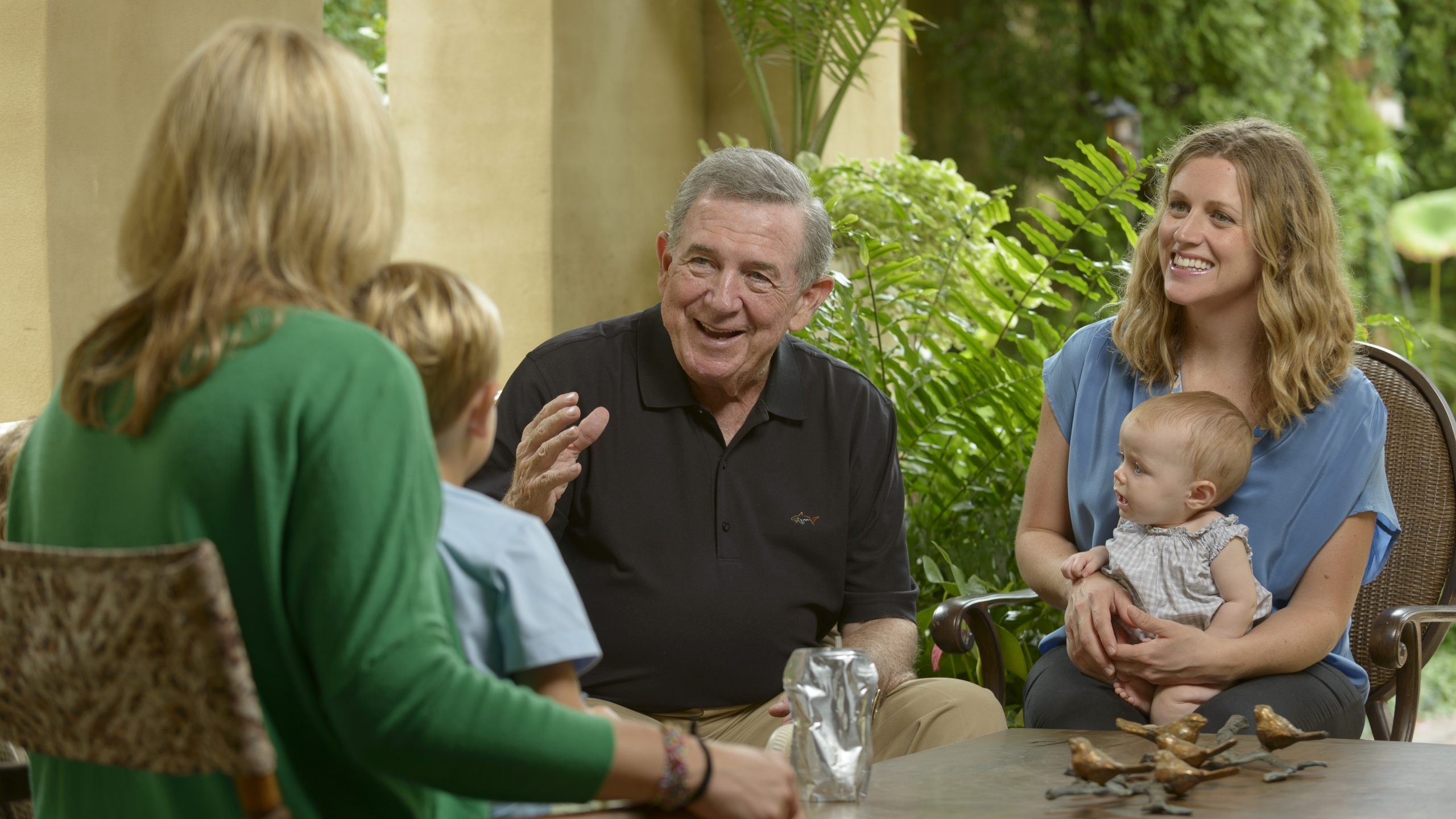 Alabama Republican state Rep. Jim Carns on Tuesday announced that he is seeking re-election for the Alabama House of Representatives, where he represents District 48.

“I’m excited to announce I am running for re-election,” Carns said in a statement. “We made several conservative reforms this past session including protecting our election laws, keeping our small businesses and churches open during a pandemic and passing record budgets for education, but there is still more work to be done.”

Carns was recently recognized as one of the most conservative members of the Alabama House of Representatives by the highly influential Alabama Policy Institute and by the American Conservative Union.

During this past session, Carns sponsored and passed an amendment to the Alabama Constitution that would prohibit the Legislature from changing voting laws six months before a regular general election. The voters will have an opportunity to ratify the measure when they vote during the November 2022 election.

“My experience in business has instilled in me a firm understanding of conservatism,” Carns said. “We have a great opportunity moving forward of continuing to protect our small businesses and families. I have been a long time champion against raising our taxes and I will continue to be vigilant on that front.”

Carns was elected to the state House in 2011 after serving on the Jefferson County Commission. Carns previously served several terms in the Alabama House prior to his time on the County Commission. In the Legislature, Carns serves as chairman of the Jefferson County House Delegation and the Commerce and Small Business Committee. During his time in the legislature, Carns sponsored and passed welfare reform and was the first sponsor of requiring a photo ID to vote.

On Saturday, Carns told the Mid-Alabama Republican Club: “I am running opposed this time. So I am putting the machinery in place to run again continuing to make American great again.”

“I am proud of my record of public service,” Carns said. “I love Jefferson and Shelby Counties. I know the people and I will always stand up for their basic rights and will stand against government overreach.”

Carns lives in Vestavia Hills. House District 48 is composed of parts of Jefferson and Shelby counties.

Carns was recently honored for his years of public service by the Jefferson County Republican Party at their annual summer fundraiser.