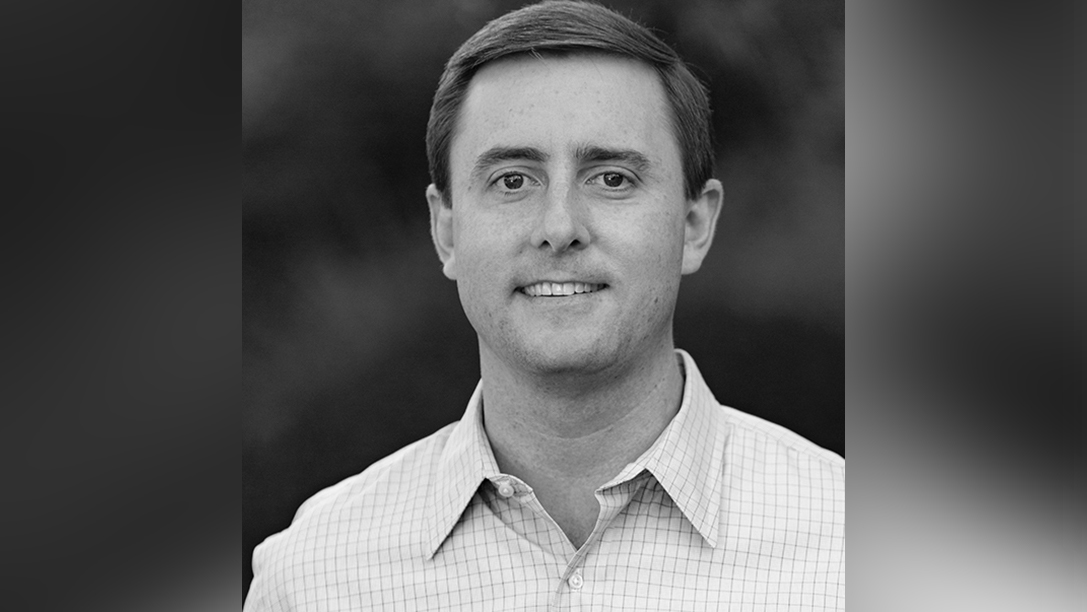 Senator Richard Shelby, R-Alabama, has announced that he has hired Watson Donald to serve as his new chief of staff, effective July 12, 2021. Donald, a native of Mobile, previously served on the Senator’s staff in his Washington, D.C. office. He most recently worked as the federal affairs manager for Alabama Power.

“I am pleased to welcome Watson back to my team – this time as my chief of staff. Born in Mobile and most recently residing in Birmingham, he knows Alabama well and has a keen understanding of the issues impacting our state on a daily basis,” Shelby said. “I am confident in Watson’s leadership abilities and legislative expertise, and I look forward to what we can accomplish together over the next 17 months.”

Donald first joined Shelby’s staff in 2007 as the national security advisor. Prior to his recent return to the Senate, he served as the federal affairs manager for Alabama Power and held positions previously as the senior director of external affairs and the director of government affairs for Southern Research.

Donald also has prior legislative experience under former Congressman Jo Bonner in the House of Representatives and former Sen. Jeff Sessions in the Senate. He was born and raised in Mobile, Alabama, and received his bachelor of science from Birmingham-Southern College.

Donald and his wife and their two sons currently reside in Birmingham. 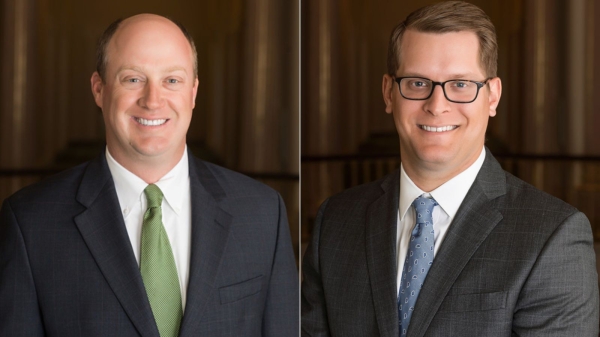