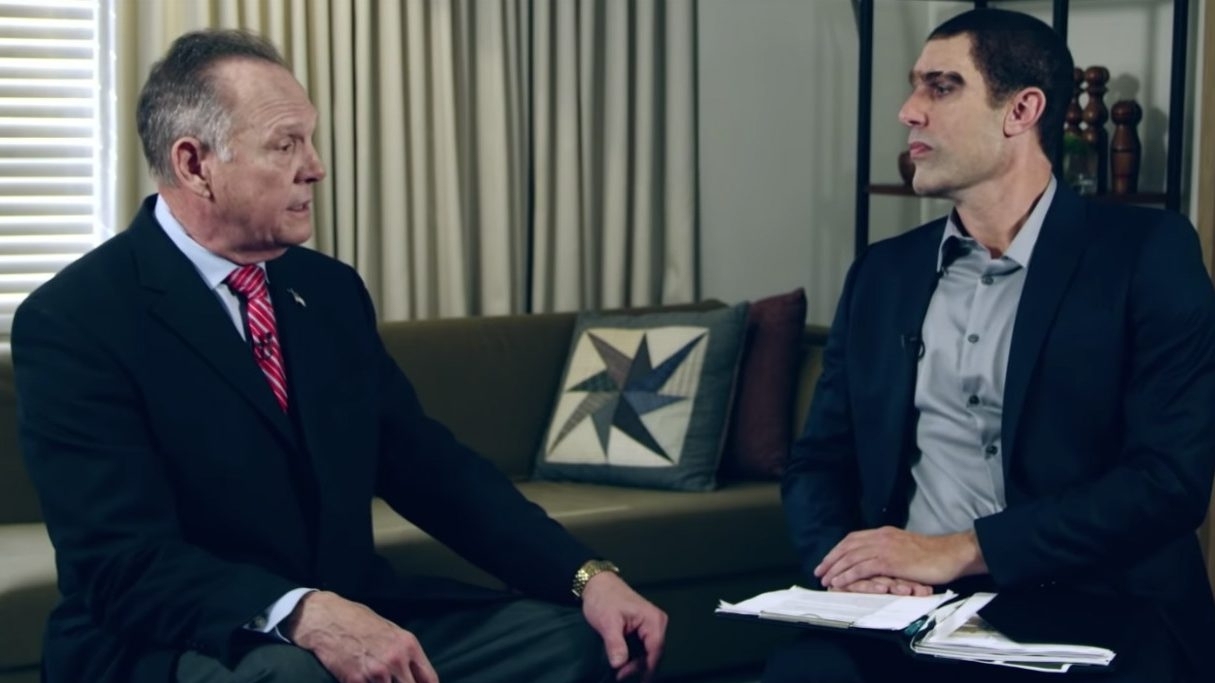 Moore and his wife Kayla Moore sued Cohen alleging the comedian slandered Moore in an episode of his show “Who is America?” in which Cohen pretended to be an Israeli anti-terrorism expert who had technology that could identify a pedophile.

Judge Cronan dismissed Moore’s suit because Moore had signed a waiver before being interviewed by Cohen and because of First Amendment protection, according to Politico.