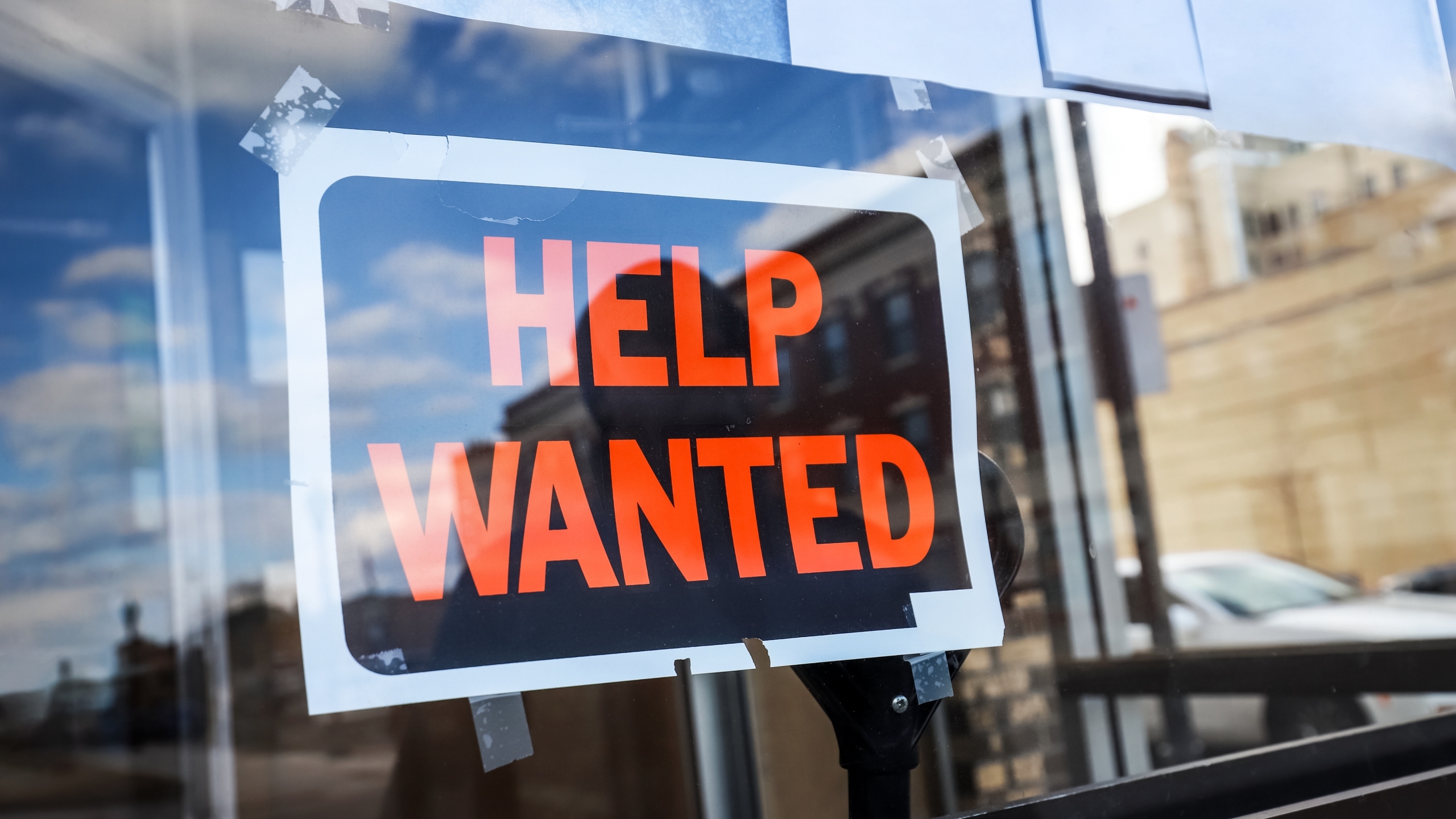 The NFIB Optimism Index increased 2.9 points in June to 102.5, the first time the Index exceeded 100 since November 2020. Seven of the 10 Index components improved and three declined. The NFIB Uncertainty Index increased four points to 83.

“Small businesses optimism is rising as the economy opens up, yet a record number of employers continue to report that there are few or no qualified applicants for open positions,” said NFIB Chief Economist Bill Dunkelberg. “Owners are also having a hard time keeping their inventory stocks up with strong sales and supply chain problems.”

State-specific data is unavailable, but NFIB State Director Rosemary Elebash said, “Without enough qualified applicants, businesses can’t meet the growing needs of their customers, and that’s making it harder for them to recover from the economic downturn caused by the pandemic.”

Other key findings include:

As reported in NFIB’s monthly jobs report, 46 percent of owners reported job openings that could not be filled, a decrease of two points from May but still historically high and above the 48-historical average of 22 percent. Small employers have plans to fill open positions, job creation plans over the next three months rose to a net 28 percent, up one point.

A record-high reading, a net 11 percent of owners plan inventory investment in the coming months.

A net 39 percent (seasonally adjusted) reported raising compensation, a record high. A net 26 percent plan to raise compensation in the next three months.

The average rate paid on short maturity loans was 4.9 percent, unchanged from May. Twenty-three percent of all owners reported borrowing on a regular basis.