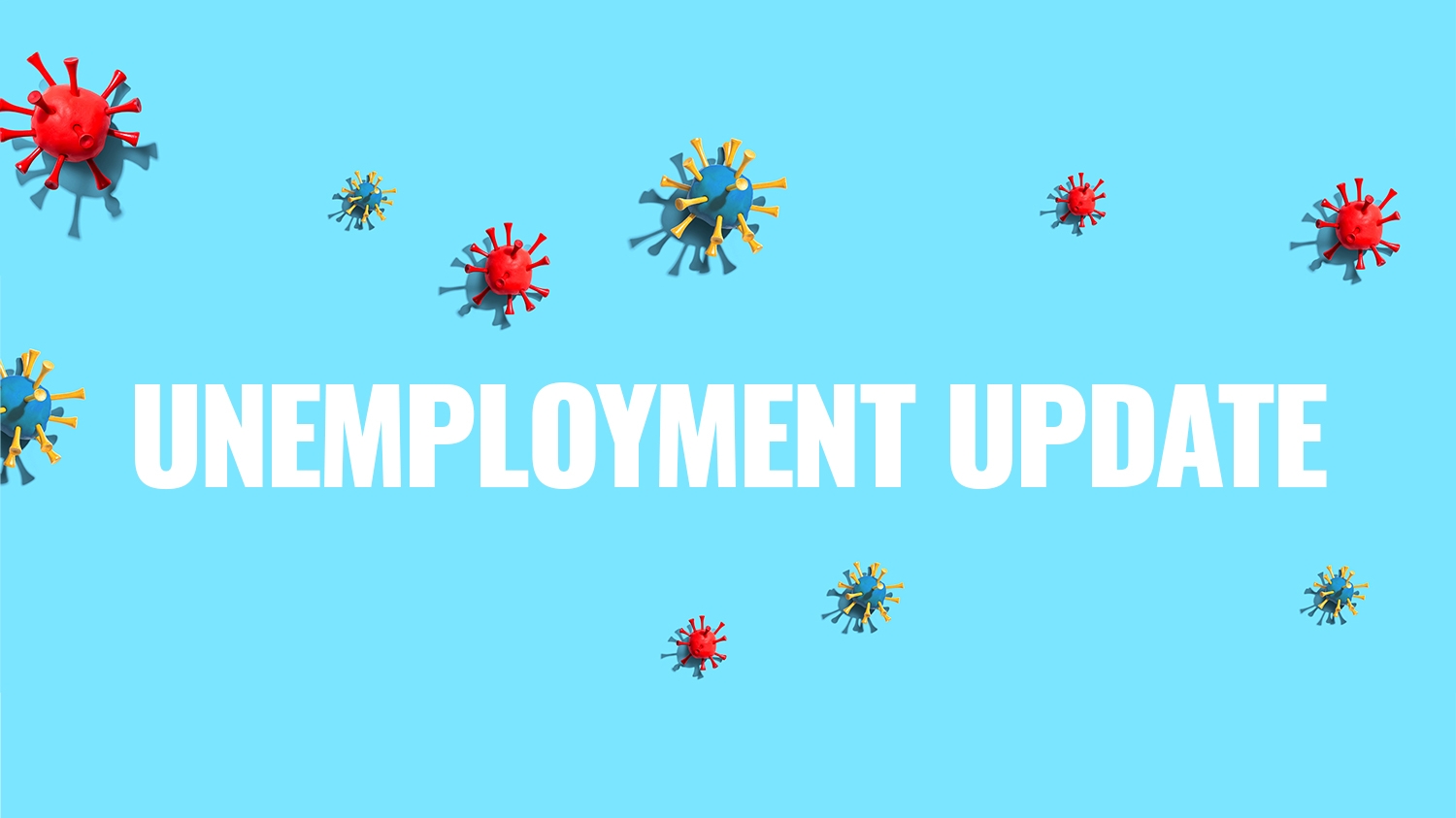 “As our unemployment rate continues to drop and employers continue to fill jobs, we’re proud to celebrate the fact that Alabama is open for business,” Ivey said. “The drastic changes we’ve seen since last year are truly remarkable and are a testament to the dedication and work ethic of Alabamians. After months of struggling through an unprecedented pandemic, I’m proud to say that nearly 90,000 more Alabamians are working today than last year!”

“Our jobs count this month hit its highest mark so far in 2021,” said Labor Secretary Fitzgerald Washington. “Employers are eagerly looking for employees and are actively hiring. We’re especially proud to say that the leisure and hospitality industry, which took such a severe hit during the pandemic, is also at a yearly high, and has seen yearly growth of nearly 29,000 jobs.”

“Seasonal adjustment” refers to BLS’s practice of anticipating certain trends in the labor force, such as hiring during the holidays or the surge in the labor force when students graduate in the spring, and removing their effects to the civilian labor force.

The Current Population, or the household survey, is conducted by the Census Bureau and identifies members of the workforce and measures how many people are working or looking for work.

The establishment survey, which is conducted by the Bureau of Labor Statistics, a division of the U.S. Department of Labor, surveys employers to measure how many jobs are in the economy. This is also referred to as wage and salary employment.

Alabama has added nearly 215K postsecondary credentials to workforce since 2018

The initiative's goal to add 500,000 individuals with postsecondary credentials to Alabama's workforce by the year 2025.

The Alabama Community College System is collaborating with both the Alabama Forestry Association and Alabama Poultry & Egg Association.