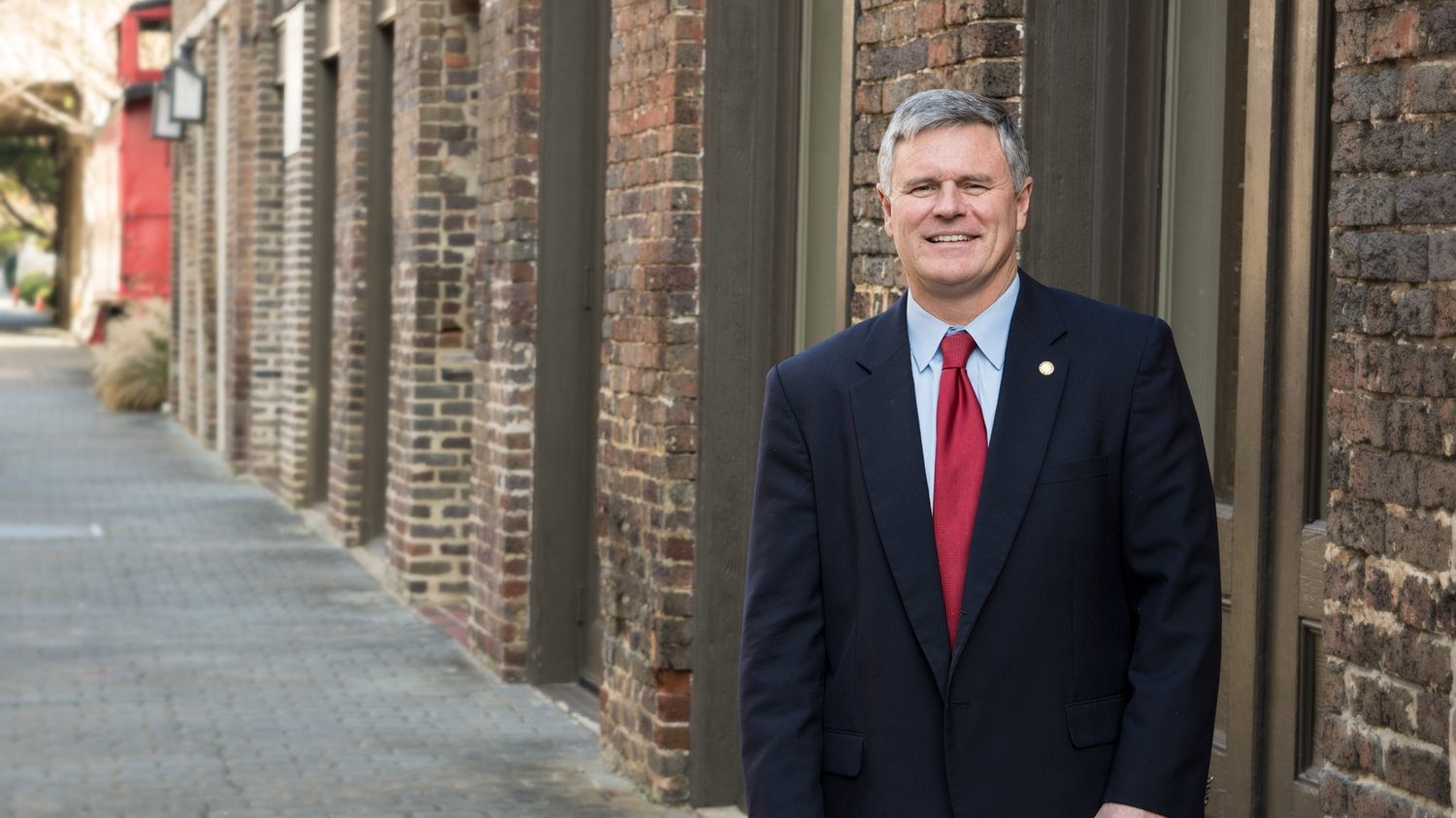 “I am very excited to announce my candidacy to serve as Alabama’s next State Auditor. I pledge to diligently serve all Alabamians in this role by transparently and accurately keeping full account of our taxpayer-funded state property, as well as in my role as a member of the Board of Adjustments. Selecting members of the county Board of Registrars is a duty that has never been as important as it is today due to the importance of having secure ballots on Election Day. Each voter should have the utmost confidence in the integrity of our elections. I pledge to be meticulous with this selection process to help make it easy to vote and hard to cheat. I will also work tirelessly to provide accountability to the taxpayers of Alabama. I truly believe every taxpayer deserves to know what the government is doing with their hard-earned tax dollars, and I’ll bring commonsense, conservative leadership to the office of State Auditor.”

A Mobile native, Glover previously served one term in the Alabama House of Representatives and three terms in the Alabama Senate, where he served as the majority whip. During his time in office, Glover fought to right-size state government and slash unnecessary red tape. He retired from a 25-year U.S. history teaching career at Mary G. Montgomery High School in Semmes, where he lives with his wife Connie of 31 years. He currently works with ABC, MADD, ALEA and county district attorneys providing middle and high school students information and testimonial reasons for abstaining from alcohol and drugs. Glover is a member of Wilmer Baptist Church; Gideons International; the National Rifle Association; and the University of South Alabama Alumni Association.

Currently, Sanders serves as an assistant attorney general and governmental affairs director for the State Department of Education.