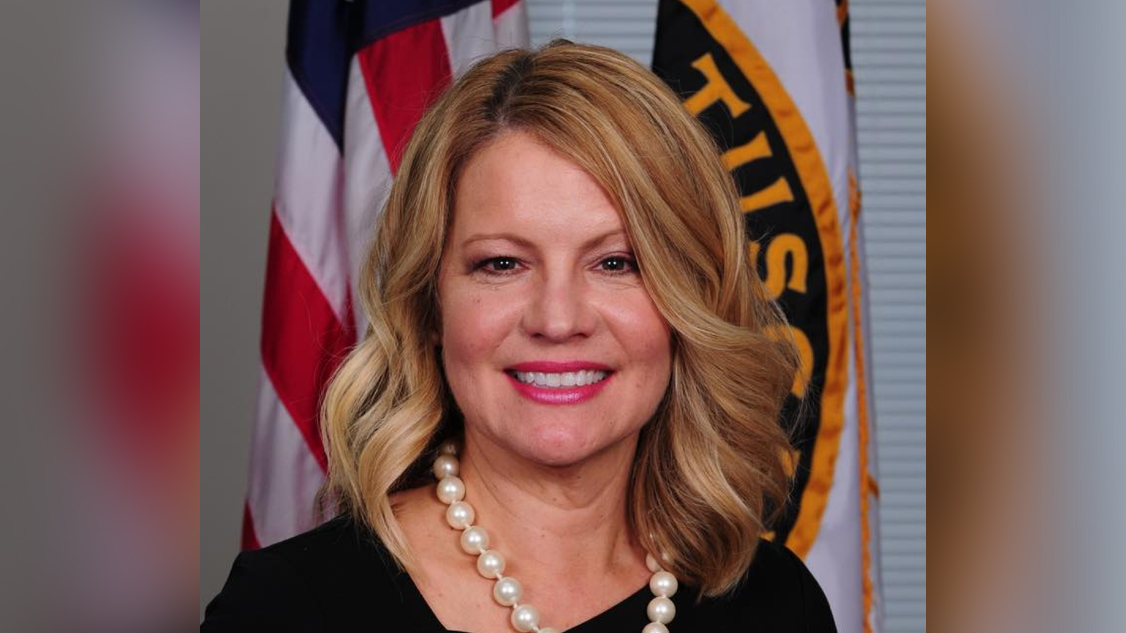 Cynthia Lee Almond announced Wednesday that she is going to seek the Alabama House District 63 seat being vacated by Rep. Bill Poole, R-Tuscaloosa, at the end of the month. Almond is a Tuscaloosa attorney and businesswoman who will be running as a Republican.

“If elected, I will be honest, hardworking, and available to the citizens that I serve,” Almond said. “Tuscaloosa, Northport, and the West Alabama region deserve to thrive and to reach our full potential. We have good people who need a leader they can count on to represent them in Montgomery. This is my home, and I welcome the opportunity to serve my area in the state legislature.”

Poole has accepted the job as state finance director and will step down on July 31. Gov. Kay Ivey will then call a special election.

Almond is a Republican and a lifelong resident of Tuscaloosa. She recently completed 16 years on the Tuscaloosa City Council, having served the last 4 years as council president.

Almond said that during her tenure, she helped guide the city through the aftermath of the deadly tornado in 2011 and the financial impact of a global pandemic, all while helping to create a strong financial and business climate in Tuscaloosa and West Alabama.

Poole’s pending resignation means that another legislator will have to take over Poole’s powerful position as chairman of the House Ways and Means Education Committee, which is tasked with writing the House version of the Education Trust Fund Budget.

Whoever is elected in this fall’s special election will finish the remainder of Poole’s term and will still have to run for re-election next year along with the rest of the state Legislature.