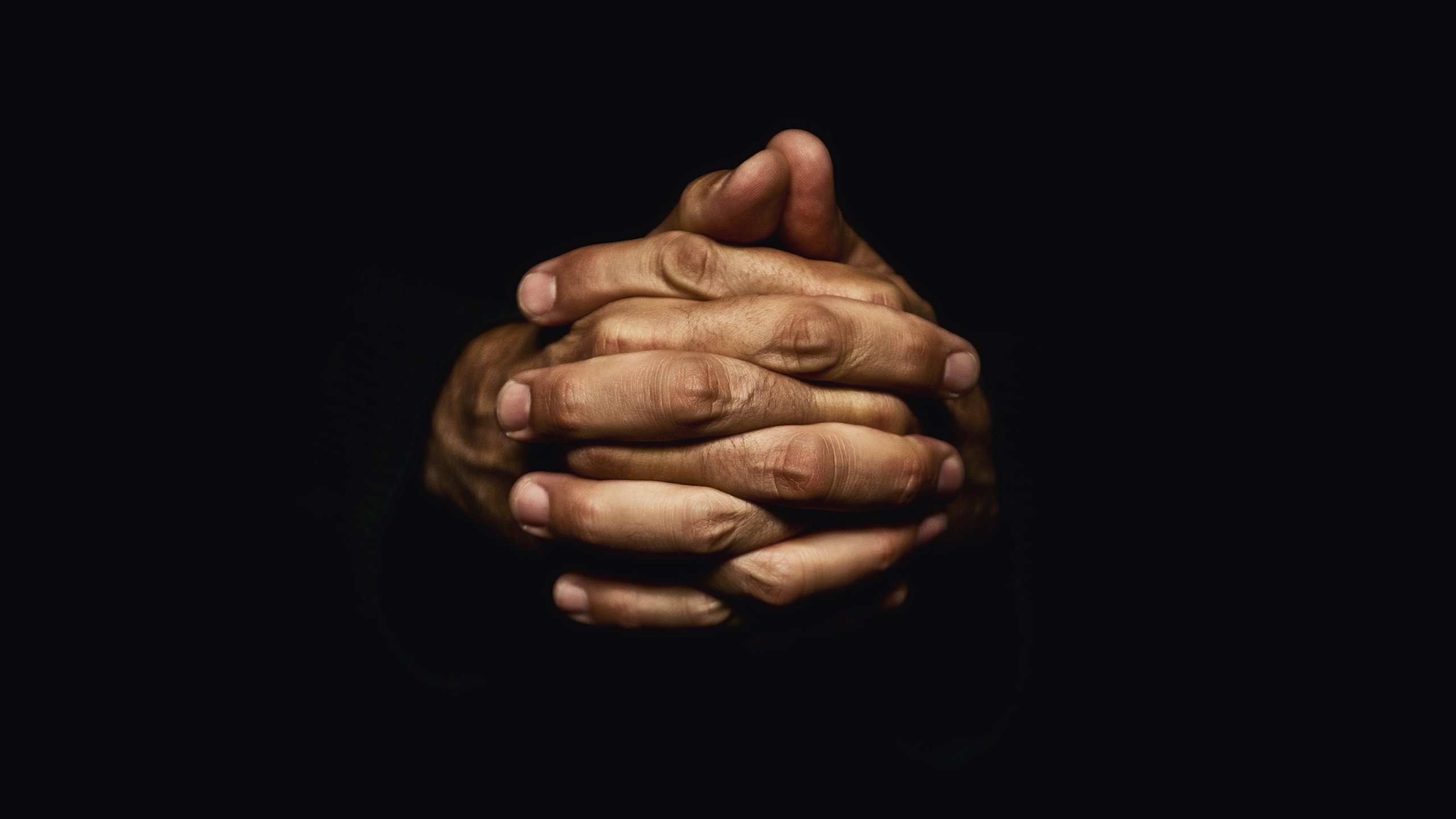 I recently heard about a group that was praying for Alabama and the nation. Praying that governments will repent of their sins. That sinners will come to repentance.

But the sinners they have in mind aren’t trans youth or women entering abortion clinics. Not undocumented immigrants or same-sex couples.

The sinners they are targeting seek to undermine democracy by suppressing votes. These transgressors are indifferent to the needs of the poor. Some of them even profit from poverty.

This prayer group includes Christians, Jews and Muslims. Blacks, whites, females and males. They belong to the National Poor People’s Campaign, launched several years ago by the Rev. Dr. William Barber and other clergy. Their prayer calls are open for the public to observe.

And according to the Rev. Carolyn Foster, one of the co-chairs of the Alabama faction of this movement, the stakes are high for many in our state.

“About 45 percent of Alabamians are poor or low income,” Foster told me recently. “Poverty is not the fault of the poor. Poverty is a systemic problem.”

That 45 percent figure may seem astronomically high, especially since other organizations such as Alabama Possible put the poverty rate at 16.9 percent. But Foster and the other movement leaders define poverty more broadly than the bureaucrats.

“We define poverty as being one emergency away from a catastrophe or a disaster,” she said. So that means one car accident. One hospital stay. The death of a breadwinner. Or a divorce that splits one modest, two-income family into two, poorer one-income families.

“We are trying to work with the federal government to redefine poverty,” Foster said.

And, as people of faith do, they are praying. I was on the line for the July 12 call earlier this month.

We say no, said the Rev. Dr. Beth Johnson of Palomar UU Fellowship in Vista, CA, “to autocrats who make their money off the backs of the poor.”

Rabbi Alana Suskin, co-chair of the Maryland Poor People’s Campaign, spoke of the sin of Sodom, which she described as excess – not homosexuality. “Hoarding resources, wealth, is a theft from God. One who oppresses the poor blasphemes God.”

Imam Khalid Griggs, vice president of the Islamic Circle of North America, challenged the “institutionalization of poverty” while referencing Islam’s Mecca pilgrimage, where the rich and poor are indistinguishable. “It is our demand of this government to address the inequitable distribution of resources,” he said.

In the Christian context, this is a red-letter, least-of-these gospel. It stands with the historically disenfranchised as Jesus did when he championed widows, children, women and Samaritans.

This gospel comforts the powerless and makes the powerful uncomfortable. Powerful folks like elected officials. Business, civic and religious leaders. Media titans. Celebrities. Anyone with access and opportunity who’s accruing power and wealth without concern for the least of these.

This gospel thinks the Jesus who healed the sick at practically every opportunity would want to see Medicaid expanded. Would promote wearing masks, social distancing and getting vaccinated.

Some won’t recognize it. Or like it. Their gospel stars a Jesus who was a capitalist. A Jesus who didn’t give a damn about the disenfranchised. A Jesus for whom oppression is synonymous with manifest destiny.

I almost don’t blame them. When the Moral Majority hijacked Jesus in the 1970s, many of us who knew better watched quietly, as though we were powerless to reclaim him.

It’s past time some of us started speaking up, so thanks to the National Poor People’s Campaign. And I’m glad they had the savvy to join with like-minded folks of the other two ancient Abrahamic faiths.

Jews, Christians, Muslims – and everyone else, believers or not – need to know that capitalist, bigoted Jesus ain’t our Jesus. His gospel ain’t our Gospel.

We are taking action, praying and becoming — in the words of Dr. Martin Luther King — “an unsettling force.”