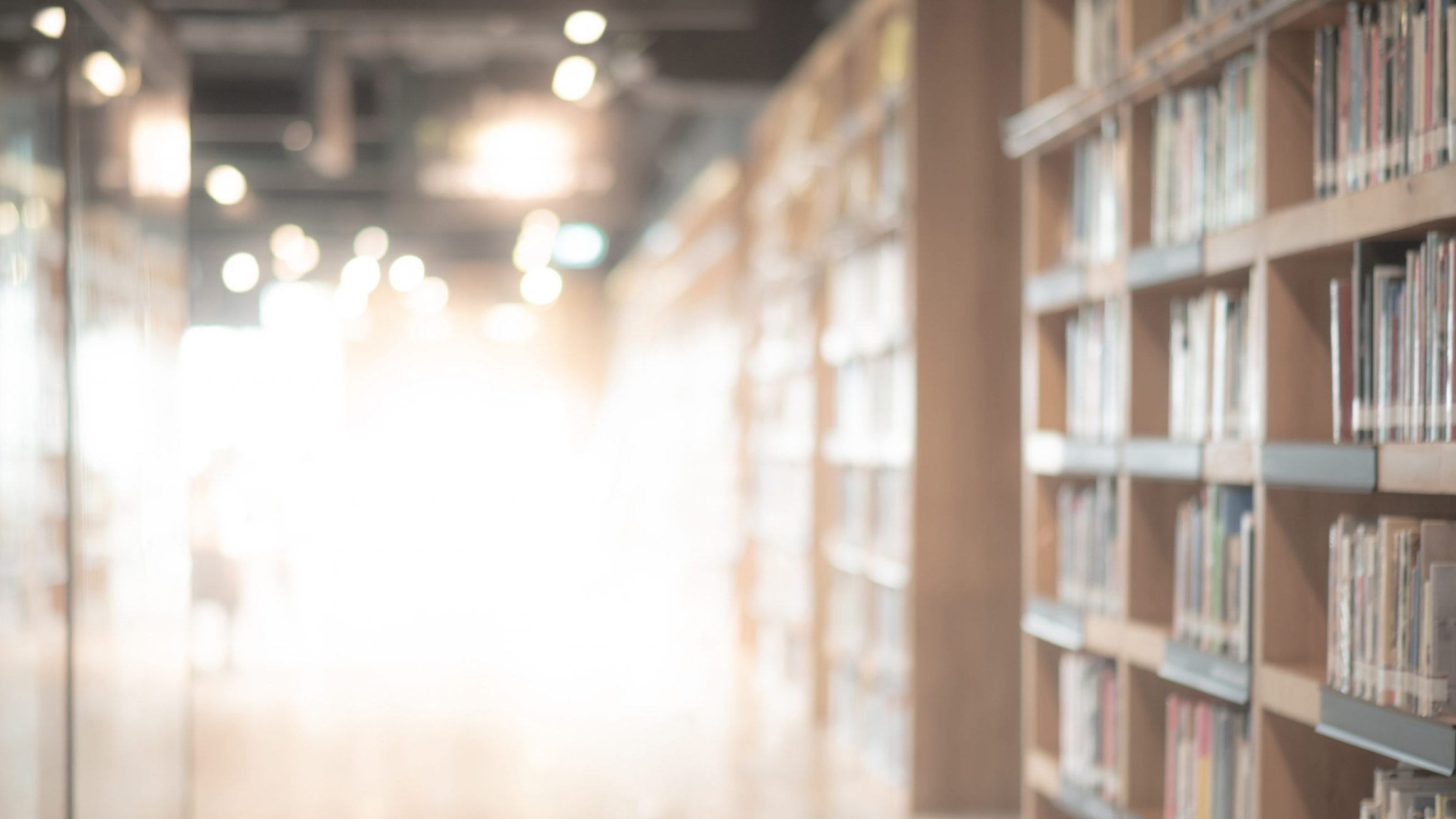 Alabama Attorney General Steve Marshall applauded the Biden administration decision to back away from mandating Critical Race Theory in a public school history grant program. Marshall said that this was the result of strong opposition from the American people to the controversial race-based doctrine being injected into our schools.

Marshall called CRT proponents misguided and urged the administration to back off on promoting the controversial theory.

“U.S. Secretary of Education Miguel Cardona announced Friday that his department would allow local schools to determine on their own what is taught in American history and civics grant programs,” Marshall said. “This reversal by the Biden administration from mandating that Critical Race Theory be incorporated in federal history and civics teaching grants is in direct response to opposition from the American public. While this likely will not end the administration’s attempts to rewrite American history education in favor of a radical agenda, Washington bureaucrats now know we are closely scrutinizing their actions.”

On May 25, 2021, Marshall and 19 other attorneys general urged the Biden administration to reconsider educational proposals aimed at injecting Critical Race Theory, the 1619 Project, and other “divisive, intellectually bankrupt” political projects in America’s classrooms.

This letter followed a proposal in April by the U.S. Department of Education for new goals for education grants in American history and civics education so as to prioritize “radical” racial theory like the 1619 project in America’s classrooms.

On July 16, 2021, Secretary Cardona wrote in a U.S. Department of Education blog about the American History and Civics grant programs: “The goal of this program is to improve the quality of American history, civics, and government education in order to provide more students the opportunity to learn about the rich history of our nation and build the skills needed to fully participate in civic life. The program enables higher education institutions, non-profit organizations, and other interested applicants the opportunity to explore innovative and creative ways to support educators and the teaching of history to students, aiming to build a more active, engaged society. This program, however, has not, does not, and will not dictate or recommend specific curriculum be introduced or taught in classrooms. Those decisions are – and will continue to be – made at the local level.”

Preventing CRT instruction in public schools has become a focus for conservative Republicans.

To this end state Reps. Ed Oliver, R-Dadeville, and Chris Pringle, R-Mobile, have pre-filed legislation to ban the teaching of CRT in Alabama’s pre-K thru 12 public schools. The Alabama State Board of Education will consider their own resolution at their meeting in August.

The Alabama Republican Party Executive Committee is expected to consider a resolution supporting a CRT ban at their Summer Meeting next month.

Republican insider and former state Rep. Perry O. Hooper Jr, R-Montgomery, said: “As a member of the Alabama Republican Party Executive Committee, I am sponsoring a resolution for the executive committee to call on the Legislature to pass a law banning the teaching of critical race theory and any of its tenants in Alabama Public Schools. The resolution will also call on the state and local schools boards to immediately stop any attempt to teach critical race theory in the 2021-22 school year.”

Scholars Jonathan Butcherand and Mike Gonzales with the Heritage Foundation wrote: ”CRT is purposely political and dispenses with the idea of rights because it blames all inequalities of outcome on what its adherents say is pervasive racism in the United States. ‘White supremacy,’ a term that comes up repeatedly in CRT discourse and continues to be heavily used today by leaders of the Black Lives Matter organizations, must be smashed. White supremacy does not mean an actual belief in the superiority of white people, however. It can mean anything from classical philosophers to Enlightenment thinkers to the Industrial Revolution.”

The Heritage Foundation said: “Critical race theory (CRT) makes race the lens through which its proponents analyze all aspects of American life. CRT underpins identity politics, an ongoing effort to reimagine the United States as a nation driven by racial groups, each with specific claims on victimization. Ultimately, CRT weakens the public and private bonds that create trust and allow for civic engagement.”