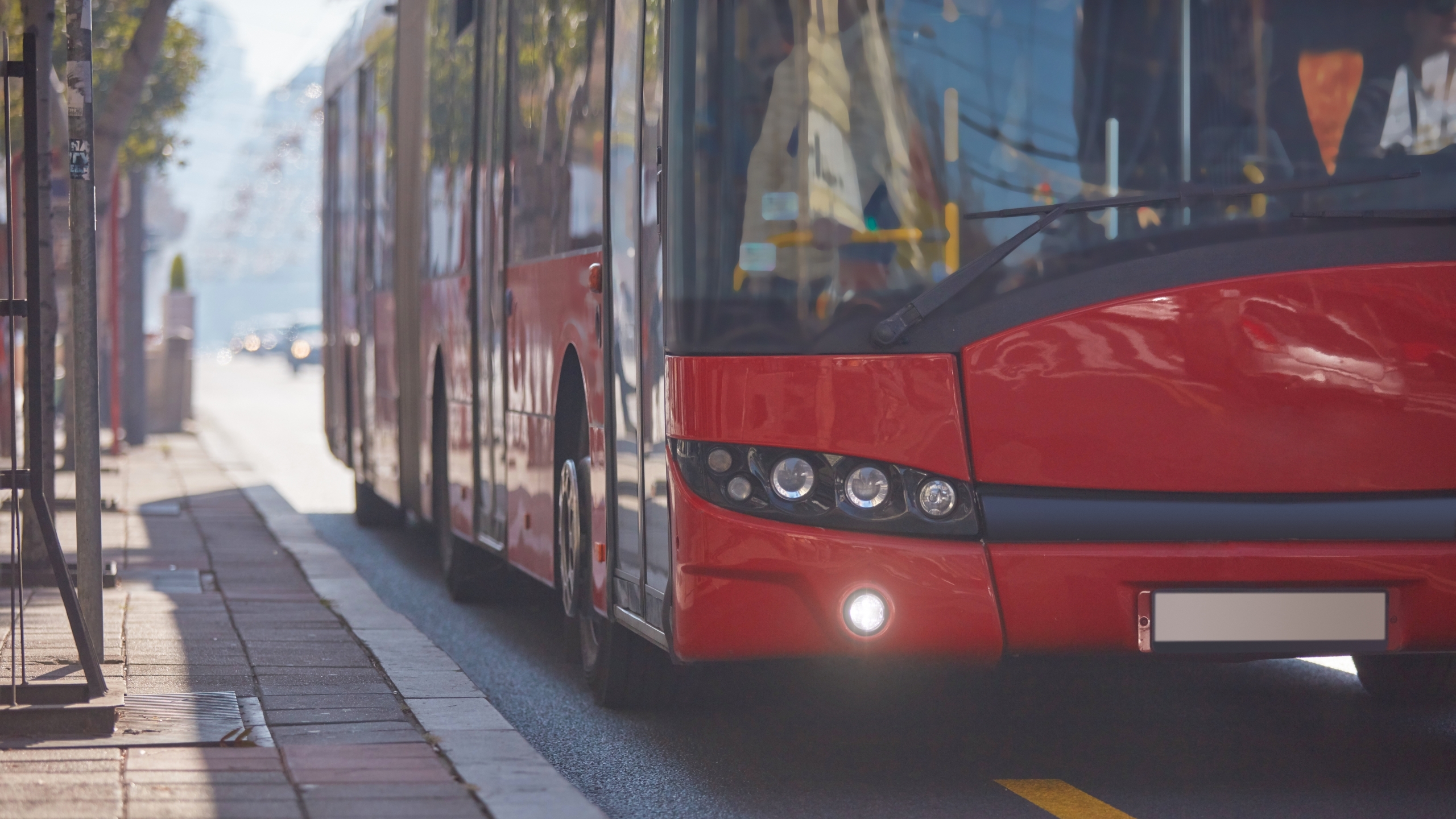 I was delighted to read that Alabama’s junior U.S. Senator, Tommy Tuberville, is willing to support the new Infrastructure bill, but my heart fell when he delineated just what he is willing to support: bridges, roads, highways, broadband, waterways. What?! I couldn’t believe my eyes. No mention of public transit.

Sen. Tuberville also said he wants to spend taxpayer dollars in the most efficient and effective way possible. Well, here’s my suggestion: Spending tax dollars on public transit is not only efficient and effective, it boosts the economy. For every one dollar spent on transit, four dollars in economic activities are generated. In cities with robust transit, that dollar generates even more.

I don’t know what portion of the $30.5 billion for transit that is part of the stimulus bill will come to Alabama, but whatever the amount, a four-to-one match sounds pretty darn good to me. Add to that the infrastructure money, and Alabama could have the best public transit system in the Southeast. And we’re ready for it.

In 2018, the state Legislature established a fund especially for mass transit – but without a source for funding it. The stimulus and infrastructure money will be its source.

Just think. Robust transit. Bus service 24 hours a day, seven days a week, with wait times of 15-20 minutes or less (maybe a tad longer on weekends). Alabamians would be overjoyed, and businesses would thrive.

Senator, adding infrastructure dollars to the stimulus dollars will give Alabama a booming economy. And your vote for them would be a boon for Gov. Kay Ivey’s greatest wish: more jobs.

Every time I hear our governor speak, she mentions “more jobs.” Public transit dollars are key to more jobs and more buses are needed. Buses are built in Anniston. Getting more jobs could start there.

Senator, the minimum wage of $7.25 an hour quite frankly precludes automobile ownership for many. Car payments, car insurance, gasoline, repairs – all make owning a car impossible. As a result, job fairs and job openings go unfilled because of limited transportation access.

Robust transit with access to all city areas and regional bus service would give business owners and job seekers access to each other, even in neighboring cities or counties. That kind of public transit can mean full employment for everyone who wants to be employed.

Last, but not least, robust transit would do wonders for retirees like me. I’m 82 years old, and I figure in three to five years – when the transit system is in place – I’ll feel free to park my car, board a bus and continue my volunteer service as an usher at the symphony, at local theaters, with my clubs and organizations, and with my church.

In this article:infrastructure, tax dollars 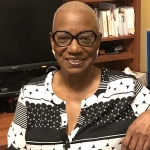