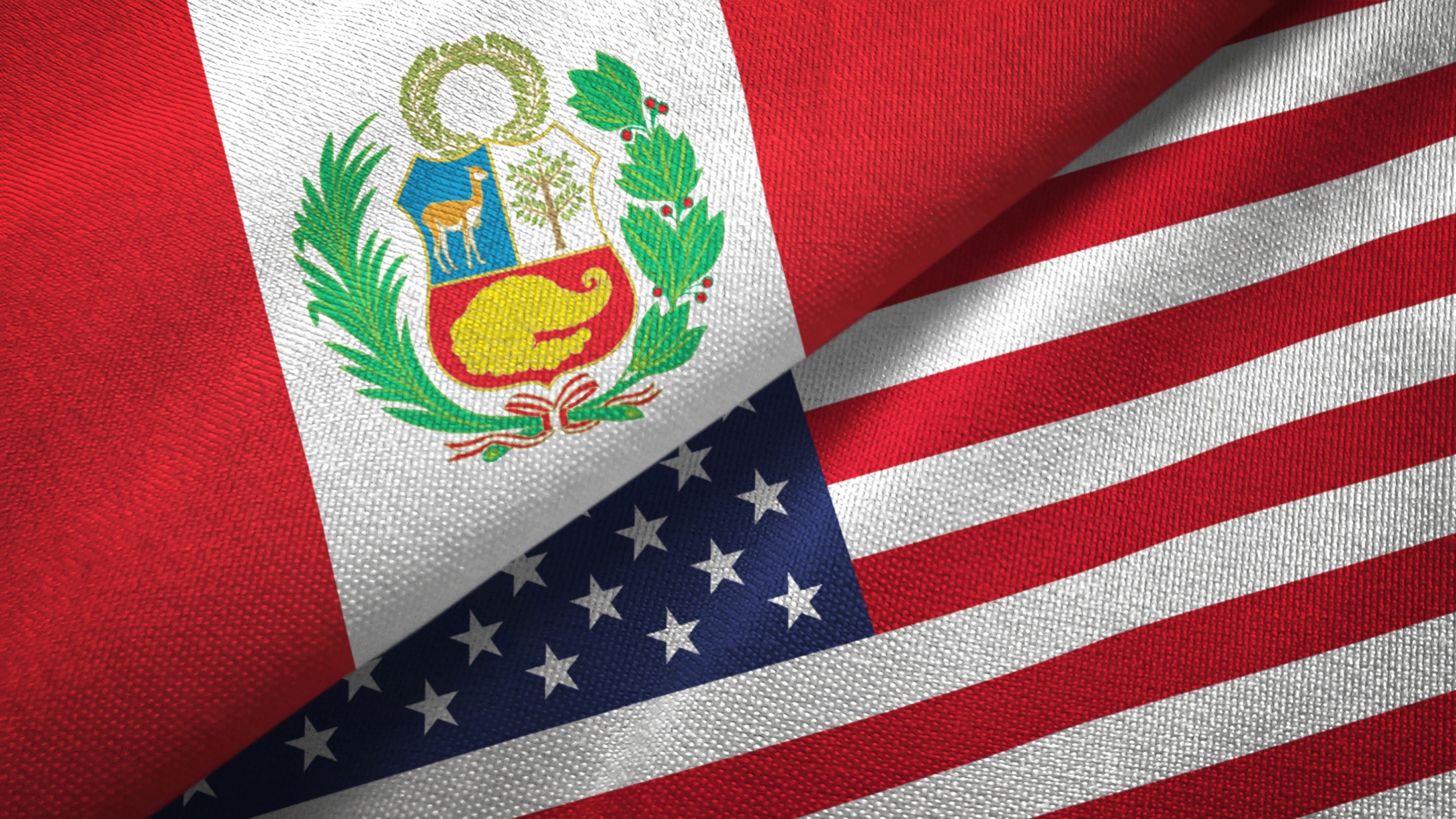 Few calendars in this part of the Western Hemisphere will note it, but on July 28, Peru celebrates 200 years of independence. Two centuries of anything is a big deal; it demonstrates generational resilience and that’s something to celebrate.

But the occasion also offers us cause to examine, and understand the international, liberating forces unleashed by the success of American Independence, how these ideas permeated through other nations to create a culture of liberty and freedom, and the lessons we can learn from that experience.

Apart from Brazil, most of the countries in South America were colonies of Spain and reflected the influence of Spanish Culture and the traditions of Madrid. In the “conquest” of South America, Spain imposed its will on the indigenous people in the same manner the King of Spain ruled his subjects.

Democracy and the rule of law were nonexistent. Initially, Spain governed by a feudal system with authorities imposing their will by demanding taxes and forcing laborers to extract minerals from the various mines that created the wealth of the European rulers. Spain also adopted a trading system that was exclusive, and Peru was an important part of this system as it had natural ports that became the center of Spain’s mercantile system.

But limiting trade while enriching Spanish authorities served to impoverish other classes not of aristocratic blood thus retarding the development of a middle class.

During the 18th Century, Spain was a dominant power vying with France and England for world hegemony. But as Spain receded as a world power, its authority in Peru and other colonies declined precipitously. Having no mother country to support it with military power and administrative might, Spanish authority was degraded and vulnerable to attack by various liberators.

The authoritarian rulers with little backup and few if any, allies were left to their own efforts to maintain control. The battle was on for liberating the people of South American from Spanish domination.

Many countries declared independence, but Peru was one of the last to do so because Lima was populated with many Spanish aristocrats commanding a substantial army to discourage revolution. But the strategic location of Peru made it a pawn not only between the liberators and Spain, but also between competing revolutionaries.

Securing Peru’s independence was not accomplished by Peruvian nationals, but by Argentina’s Gen. José de San Martín, who sought to extend his sphere of influence and access to the lucrative mines and their wealth potential. Peru was liberated in a gradual effort with an amphibious landing, which sent the Spanish Viceroy fleeing from Lima to the interior of the country.

Once Lima was secured, San Martín declared independence to rally local support. It would take more than three years and the person of Simón Bolívar, to fully liberate Peru; Spain would not recognize its independence until after a fight in 1869.

Peru would discover that declaring independence and maintaining it are two different things – the later substantially more difficult than the former. And, even with a modern constitution, the country was beset with competing factions that would be replaced by a cycle of military dictatorships frequently suspending the constitution and then re-writing it in an attempt to transition to civilian and democratic rule.

Peru has had a dozen constitutions or national charters with the most current one being ratified as recently as 1993. This unfortunate model is not unique to Peru and occurs often in nations formed from prior Spanish colonies.

Establishing democracy and maintaining liberty is hard work, and allowing people to vote can be a messy business. Creating a constitution is much like designing software, but it is only as effective as the hardware that must interpret the codes. The traditions and experiences of any country’s hardware are often hard to change.

Regrettably, the Spanish framework for government did not create a fertile ground for liberty or the rule of law. A legal system based on the wits and whims of an autocrat cannot provide a permanent framework of stability, and people who are under the yoke of such a regime are stymied in any attempt at economic advancement.

When power is concentrated in a central authority be it the King in Spain, his governor, or a colonial viceroy, the lack of consistency creates an atmosphere the breeds corruption. Dictatorial rule and autocracy have no room nor patience for a middle class. There are merely the rulers and the ruled; the haves and have nots.

When there is no constitution animating the civil liberties of the people and no legal system to protect property rights, a cycle of uncertainty prevails as rulers use power to punish rivals, promote their friends, and enrich themselves. Corruption creates instability, which leads to coups and subsequent dictators doing the same thing but with different beneficiaries.

While the legacy of Spanish rule remains, Peru continues to move toward greater liberty for her people. The system of government appears to have stabilized to provide civilian leadership and an acknowledgement that the military is not a branch of the government to intervene during a crisis to restore order by suspending the constitution.

Like other nations in South America, Peru has entered the 21st Century with hopes for a bright future. While it might be easy to compare Peru to our American experience, it is unfair to measure other nations by our yardstick and require them to completely embrace our system of government.

Each country comes to terms with their self-government differently, and it is important for Americans to respect the form and organization each country selects. It helps to recognize that while our constitution has provided a framework of civilian government, liberty, and the rule of law, democracy is fragile and maintaining it requires constant effort and full citizen engagement.

As Peru celebrates its 200th anniversary, we can only hope that the next two centuries bring its people an even larger measure of American-style freedom and prosperity.

Advertisement. Scroll to continue reading.
In this article:opinion, Spain, Will Sellers 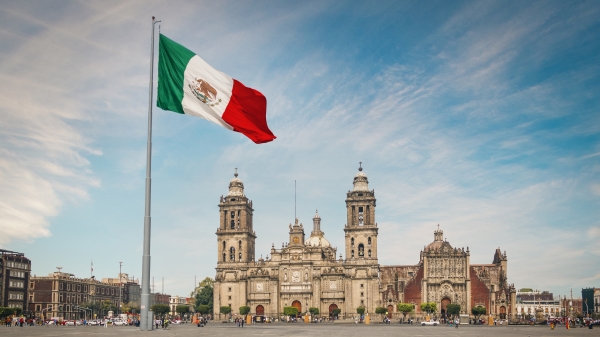