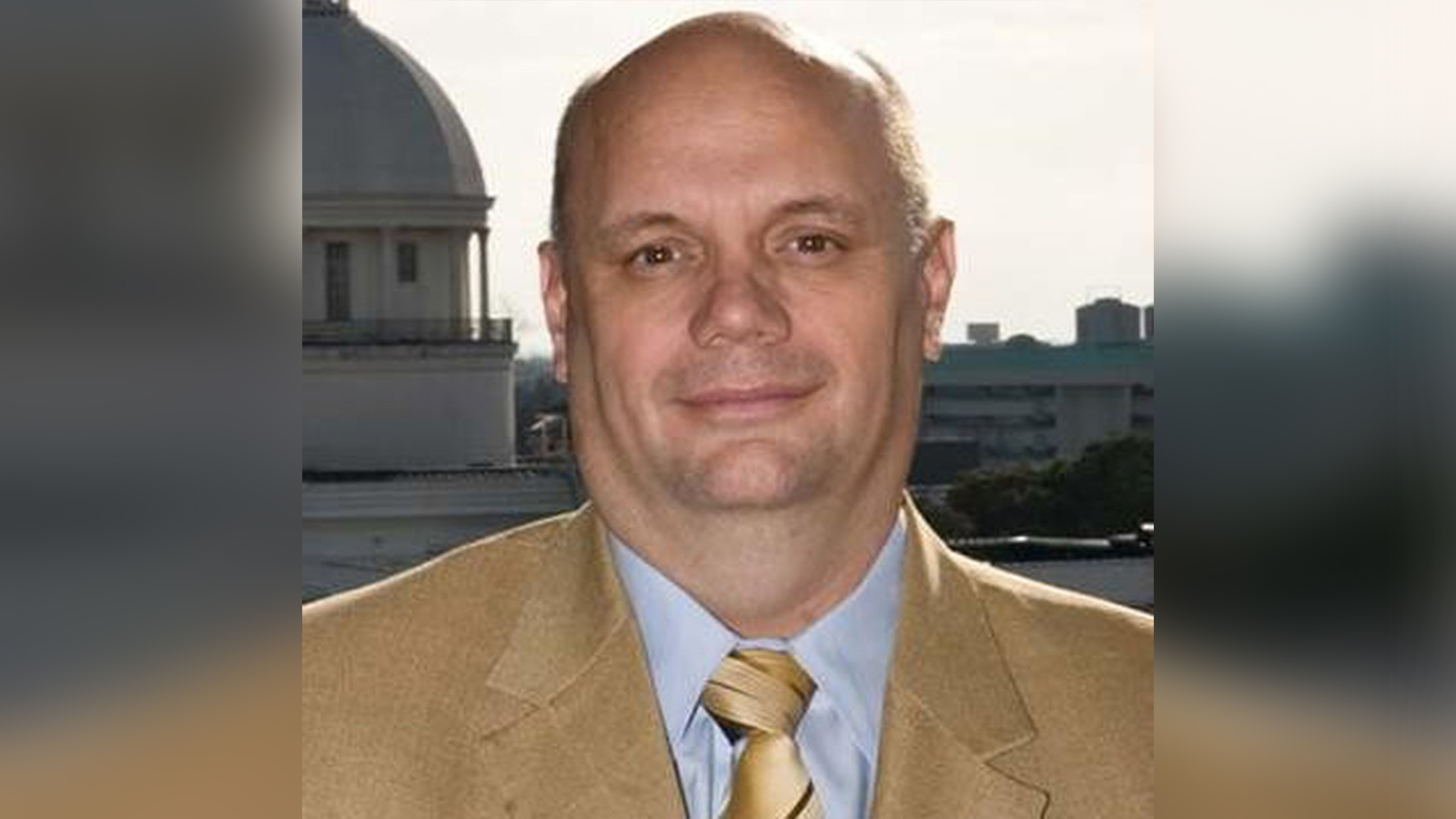 Alabama Public Service Commissioner for Place No. 1 Jeremy H. Oden has announced his plans to seek re-election to the commission. Oden, a Republican who is completing his second full term on the state’s utility regulatory board, has served as the Place No. 1 commissioner since his appointment in December 2012 by then-Gov. Robert Bentley.  Oden was elected in his own right in 2014 and then re-elected in 2018.

“It has been such an honor to serve the people of Alabama as their place one commissioner,” Oden said. “We have accomplished a great deal, particularly in the past couple of years. I am a Christian, a husband, a father, and a pastor. I am a strong lifelong conservative Republican. It is a privilege to serve others, including y’all in this state.”

Prior to his appointment to the PSC, Oden served in the Alabama House of Representatives representing Cullman, Morgan and Blount Counties. Oden was elected to the Alabama House in 1998 and then re-elected in 2002, 2006 and 2010.

During his Alabama House of Representatives service, Oden was a member of the powerful Ways and Means Education Finance Committee, where he built a reputation as a leader on educational and financial issues in the state. He was recognized by his colleagues as an outstanding legislative leader.

As a Public Service commissioner, Oden continued this strong leadership and is recognized regionally, nationally, and internationally as an outstanding leader in energy, economic development and regulatory policy.

Oden serves Alabamians in multiple roles throughout the state, the Southeastern region, nationally and internationally. He served as president of the Southeastern Association of Regulatory Utility Commissioners, hosting hundreds from around the region and country at the Alabama Gulf State Park at the SEARUC meeting. He currently serves on SEARUC’s Executive Committee and as its treasurer. Oden serves the entire nation on the National Association of Regulatory Utility Commissioners Directors Board and has served as past chairman of the NARUC Clean Coal and Carbon Management Committee, as the past chair of the Center for Partnership & Innovation, and currently serves on NARUC’s Electricity Committee.

In 2018, the U.S. Department of Energy chose Oden to represent the United States energy sector to China and Japan on regulatory energy production, clean fossil and clean energy solutions. He was appointed by President Donald Trump and the DOE secretary to the National Coal Council where he currently serves. He was selected by Trump as one of the 15 members of the President Donald Trump 2020 Victory Leadership team.

“I love working with energy and the different aspects of regulation and policy,” Oden said. “The one thing I can say is I like to work, and sometimes I may get too involved in the details. I do the job that Alabamians sent me to do. The fine line at the Public Service Commission is providing reliable, stabile regulation at the lowest cost for the ratepayer.”

During his time in the private sector, Oden worked in the financial industry as vice president for EvaBank. He was a small business owner, primarily involved in the construction industry. Oden is a proud Christian and an ordained minister.

Oden has a bachelor’s degree from Asbury University and has completed two years of post-graduate college studies.

Oden has been recognized with multiple awards for his leadership and service.

Oden lives in the Vinemont-Eva area with his wife and daughter. The Republican primary will be on May 24, 2022.