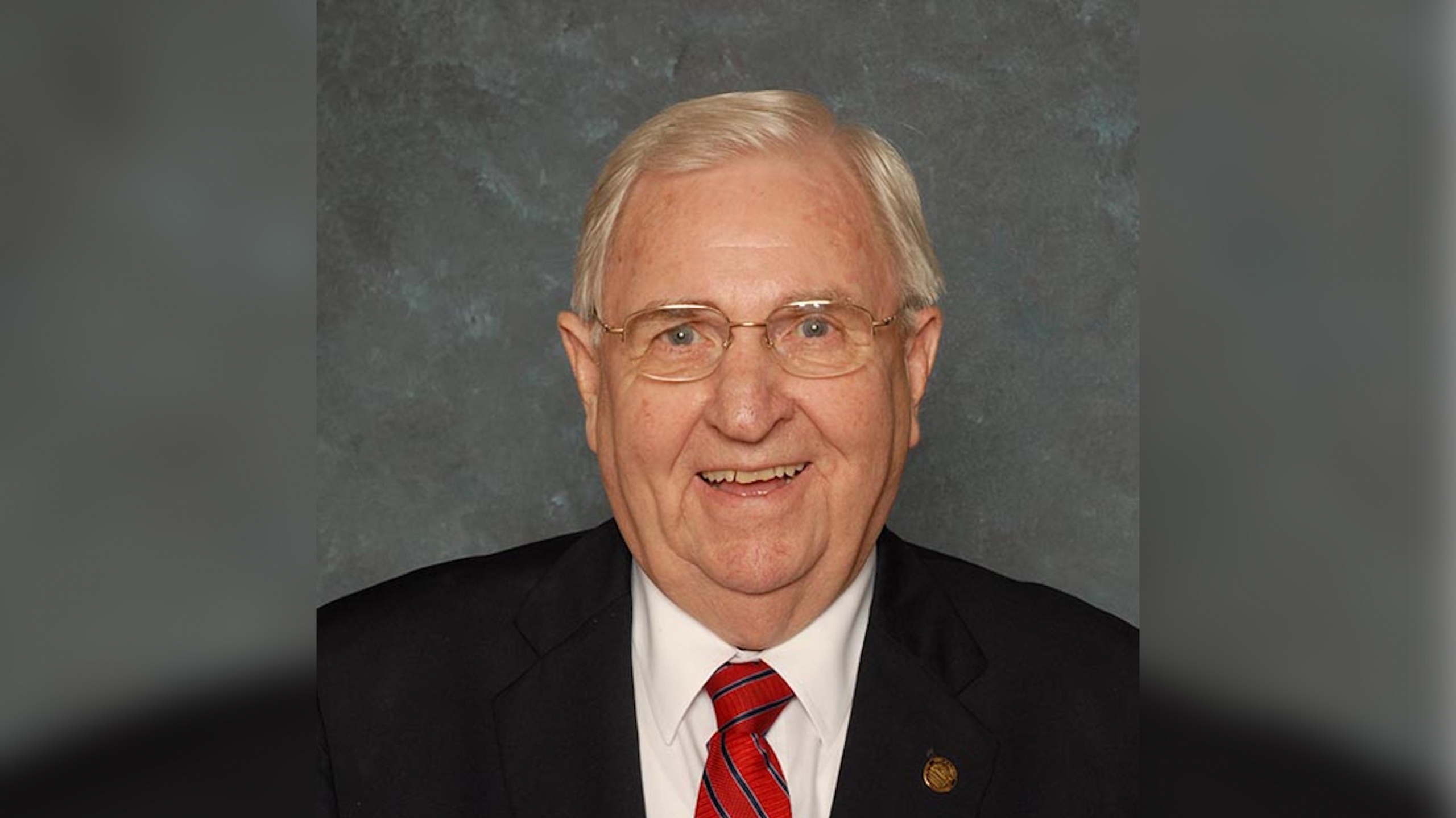 State Rep. Joe Faust on Tuesday announced that he is seeking re-election for another term representing state House District 94. In a statement, Faust promised to continue fighting for Baldwin County and Coastal Alabama.

“Throughout my career in public service, I have always worked to find common-sense solutions to the issues that our citizens face every day while strongly defending the values that we in Alabama hold dear,” Faust said. “I have been blessed to represent District 94 and would be humbled to continue working for the people here.”

Faust noted that just in the past few years, he has played major roles in helping expand Alabama Highway 181, freezing property tax rates for Baldwin County residents 65 and older who have lived in the county for more than 10 years, as well as securing millions of dollars in grant funding for Baldwin County during his years in office for schools, the Baldwin County Economic Development Alliance and historic treasures like Fort Morgan, Blakeley State Park and Bicentennial Park.

“My job as your State Representative is to fight for our fair share of state resources, while also doing everything I can to prevent the government from getting in the way of our daily lives,” Faust said. “I’ve worked hard over the past few years to ensure that our voices are heard, and our concerns are met. I’m proud to be working hard for District 94, and would be honored to have the opportunity to continue doing just that.”

Faust is a veteran of the Alabama National Guard. He is a member and regularly attends First Baptist Church of Fairhope. Joe and his wife, Sharon, live in Fairhope.

The Republican primary election will be held on Tuesday, May 24.

State House District 94, like the rest of the Legislature, will be reapportioned and redistricted prior to the election based on the 2020 Census results. The state is awaiting those results to be completed and released by the U.S. Census Bureau.