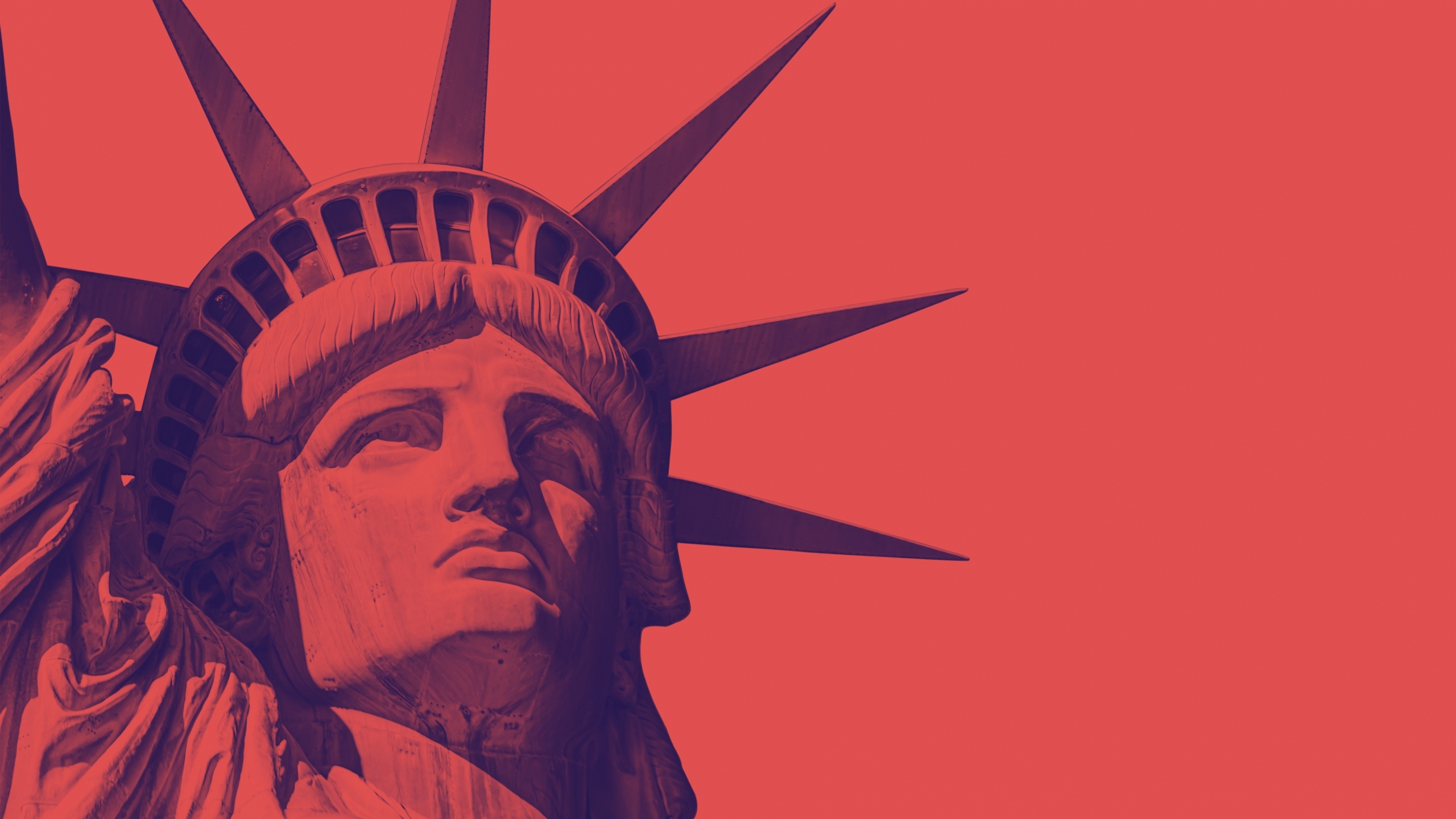 The statue of liberty

If you sanction a bigot, you are a bigot. Simple as that. We have choices. When we simply follow the worst bigots in our nation, we choose to do that. When we give them a stage and a voice, we are complicit.

No question that U.S. Rep. Marjorie Taylor Greene of Georgia is a bigot. She believes Jewish space lasers are causing wildfires in the West. She denies climate change. She particularly targets African-Americans in Congress for her vitriol – for example, she’s advocated for expelling colleague Maxine Waters (R-Calif.) from Congress. She abhors those who are LGBTQ+ and believes immigrants have little value in this great Melting Pot.

Greene is an anti-masker and anti-vaxxer, though she won’t answer questions about whether she herself has been vaccinated, incorrectly claiming that HIPPA rules prevent it.

If you’re not white and ultra-conservatively weird and a believer in conspiracies, she probably has it in for you.

Yet, it is Greene who lost all her committee posts and Republicans who made that sanction against her. If anybody should be expelled from Congress, it’s Greene.

When the ultra-conservative Alabama Federation of Republican Women invited Greene to speak at a recent meeting, it was puzzling. More than a conservative, Greene is a conspiracy theorist. She still believes Donald Trump won the 2020 election, even though all the facts show Joe Biden won in a landslide. She probably truly doesn’t believe Trump won, but she’s so cynical, she knows she can leverage the Big Lie for political gain. At least with certain fringe groups like the Alabama Federation of Republican Women.

Greene is a John Bircher on steroids.

Until political groups like that Alabama Federation of Republican Women begin to ignore the vitriol of people like Greene, Greene and her ilk will just feed off it.

They are the delta variant of conservatism.

Until voters decide enough is enough, little will change. And Republicans like Greene are doing everything they can to make sure certain voters – minorities, mainly – will find it more difficult to vote. Alabama has been part of that voter suppression, too.

We must come up with a way to shake this polarization. To make our goals whatever will help Americans – all Americans. Men, woman, blacks, whites, immigrants, Asian-Americans. We’ve got to lose the factions, like those led by Marjorie Taylor Green.

To start, we have to stop giving the conspiracy theorists a stage to elevate their lies. Conservative groups like the Alabama Federation of Republican Women have to consider more closely the people they ask to speak to them.

Greene’s visit to Alabama this week was embarrassing. To all of us, but especially to those trying to move on from the Big Lie that Trump somehow was robbed of an election.

Otherwise, we’ll continue to be: “My country ‘tis of thee, sweet land of bigotry …”

That should bother every decent American, whether conservative, moderate, liberal, Democrat, Republican or Independent.

Alabama passed multiple laws impacting LGBTQ individuals including the criminalization of gender-affirming care and preventing LGBTQ discussions in the classroom.