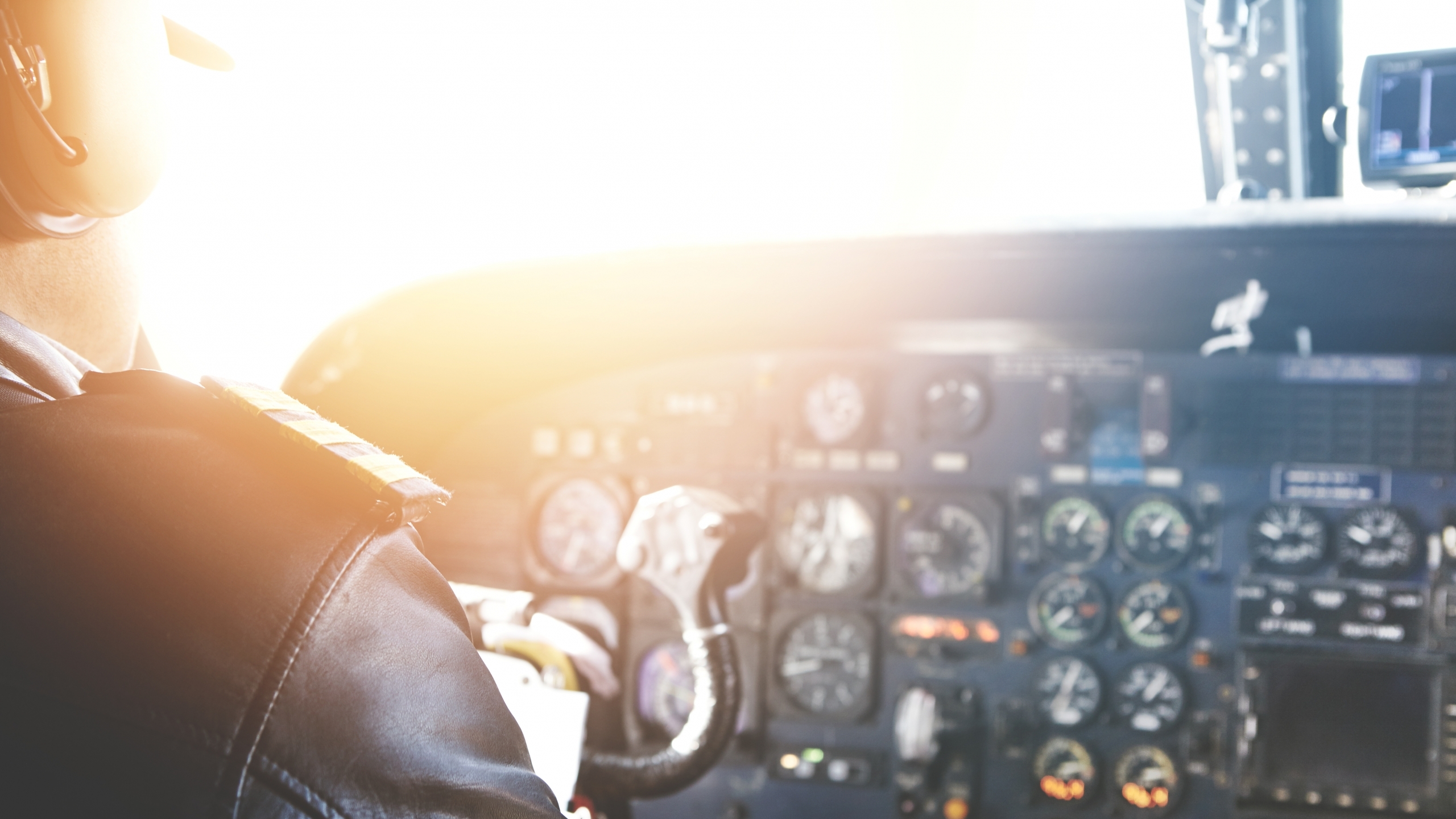 Congressman Mo Brooks, R-Alabama, on Thursday introduced the Civilian Aviation Certification Equity Act. This legislation would require that the Federal Aviation Administration modify their existing regulations so that Department of Defense civilian pilots who receive the same training, instruction and qualifications as their active-duty, reserve and national guard counterparts receive the same treatment with respect to FAA recognition of pilot ratings.

“The Federal Aviation Administration (FAA) currently allows active-duty, reserve, and national guard pilots to use their training and flight hours earned from their time in the military to qualify for a civilian pilot license and for type ratings,” Brooks said. ”But, Department of Defense (DoD) civilian pilots do not enjoy that privilege, even though DoD civilian pilots receive the same training and qualifications as their active-duty, reserve, and national guard counterparts. It is unjust to force DoD civilian pilots to pay out-of-pocket (which can easily exceed $20,000) in order to qualify for FAA pilot’s license and/or type rating when they have proven to be as competent flying their aircraft as other military pilots.”

“This issue was brought to my attention by a Meridianville pilot who recently asked the FAA if he could add (pursuant to existing regulations for “military pilots”) a certificate or type rating based on the qualifications he earned as part of his job as a DoD civilian,” Brooks said. “When the FAA declined his request, the pilot contacted my office for help. By requiring the FAA to expand the definition of ‘military pilot’ to include DoD civilians, I aim to ensure equal treatment of pilots with the same training and qualifications no matter if they serve as a civilian or as an active-duty, reserve, or National Guard pilot.”

Brooks is leaving the House at the end of his current term to run for the U.S. Senate. Brooks is in a crowded Senate field that includes former Ambassador to Slovenia Lynda Blanchard, former Business Council of Alabama President and CEO Katie Boyd Britt, and Prattville businesswoman Jessica Taylor. Former Brighton Mayor Brandaun Dean is running as a Democrat.