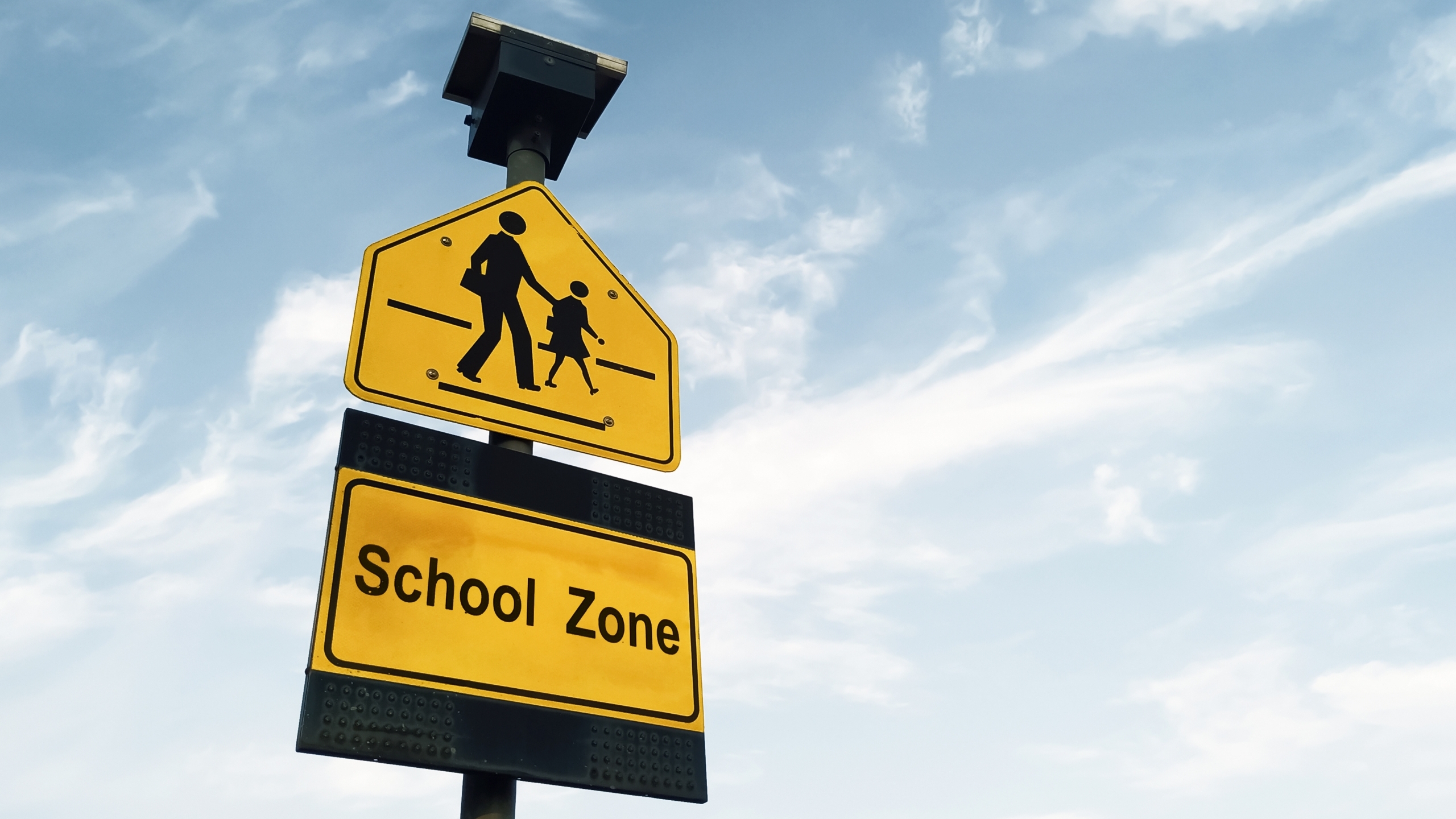 You had to know that the attacks on the Alabama Education Association were coming. They were as easy to predict as 90-degree temps in an Alabama August. Right about the time the state Legislature, led by Republicans, voted to delay implementation of a component of the Literacy Act that would retain third-graders who failed to meet reading standards.

The Literacy Act was an important bill in political circles, because it allowed the state to manipulate Alabama’s pathetically low national reading rankings while barely lifting a finger to do so. (Oh, ALGOP apologists will tell you that it’s all about the kids and their ability to read, but ask yourself one question: Why were they held back only in the third grade? It probably has nothing to do with the Nation’s Report Card testing fourth-graders, right?)

Anyway, when a bill to delay that component of the Literacy Act was pushed through the legislature — and particularly when Republicans cut off debate by other Republicans over the delay — quite a few people took notice that the AEA, once the most dominant force in Alabama politics, was back in the game.

So, the attacks from the far-right, anti-public education section of ALGOP were inevitable. And predictably ignorant.

If you’re unfamiliar with Critical Race Theory, it’s a 40-year-old academic concept that explores race as a social construct that’s embedded within America’s legal system and government policies. It isn’t taught for a single second in any K-12 classroom, and its presence at an NEA conference was merely about the national organization supporting the theory and pledging to provide teachers with accurate and already available information. And, oh yeah, no one from AEA voted for or had anything to do with the proposal.

But none of that matters. It was time to attack the AEA, so out came the boogeymen.

And McCain pulled out all the stops — CRT, her Black friends, even the bible. That’s right, it’s apparently anti-Christian to point out that America has failed repeatedly to live up to God’s command to do nothing out of selfish ambition. (And that’s to say nothing of the commandment to love one another.)

Honestly, this entire CRT “controversy” is so absurd. And nothing more than a bunch of white people worried they’ll learn something and no longer be able to lean on tired stereotypes and easy racism.

Except, small problem, it hasn’t.

What has changed is the hyper-partisan atmosphere which has divided all of America, Alabama included, into political teams, where voters no longer vote for their own interests and benefits but instead get wrapped up in this silly political game.

In the days of Hubbert, that wasn’t the case. Very few people were concerned with the “liberal” or “conservative” labels. They wanted candidates who would support public education and a teachers union that would protect them, their jobs and their benefits.

That’s what they got then. And that’s still what they have today.

That’s a problem for Republicans, since they’ve spent the last decade-plus courting candidates who have done everything imaginable to undercut public education in this state.

Once in office, those anti-public education politicians have spent the last 11 years vilifying teachers — calling them lazy and leeches — and cutting their pay and benefits — to the point that we’re just now achieving 2008 funding levels — and propping up charter schools and private schools and any hairbrained endeavor that allowed private business to get their grubby fingers on public education dollars.

That’s why AEA’s membership is growing and the organization’s influence is once again being felt.

Alabama’s public school employees have taken a hard look at the last 11 years of education life in this state, and they don’t like what they see. The state’s largest voting bloc is motivated and angry.

The only recourse for anti-public education Republicans is to attack the AEA. Don’t buy it.