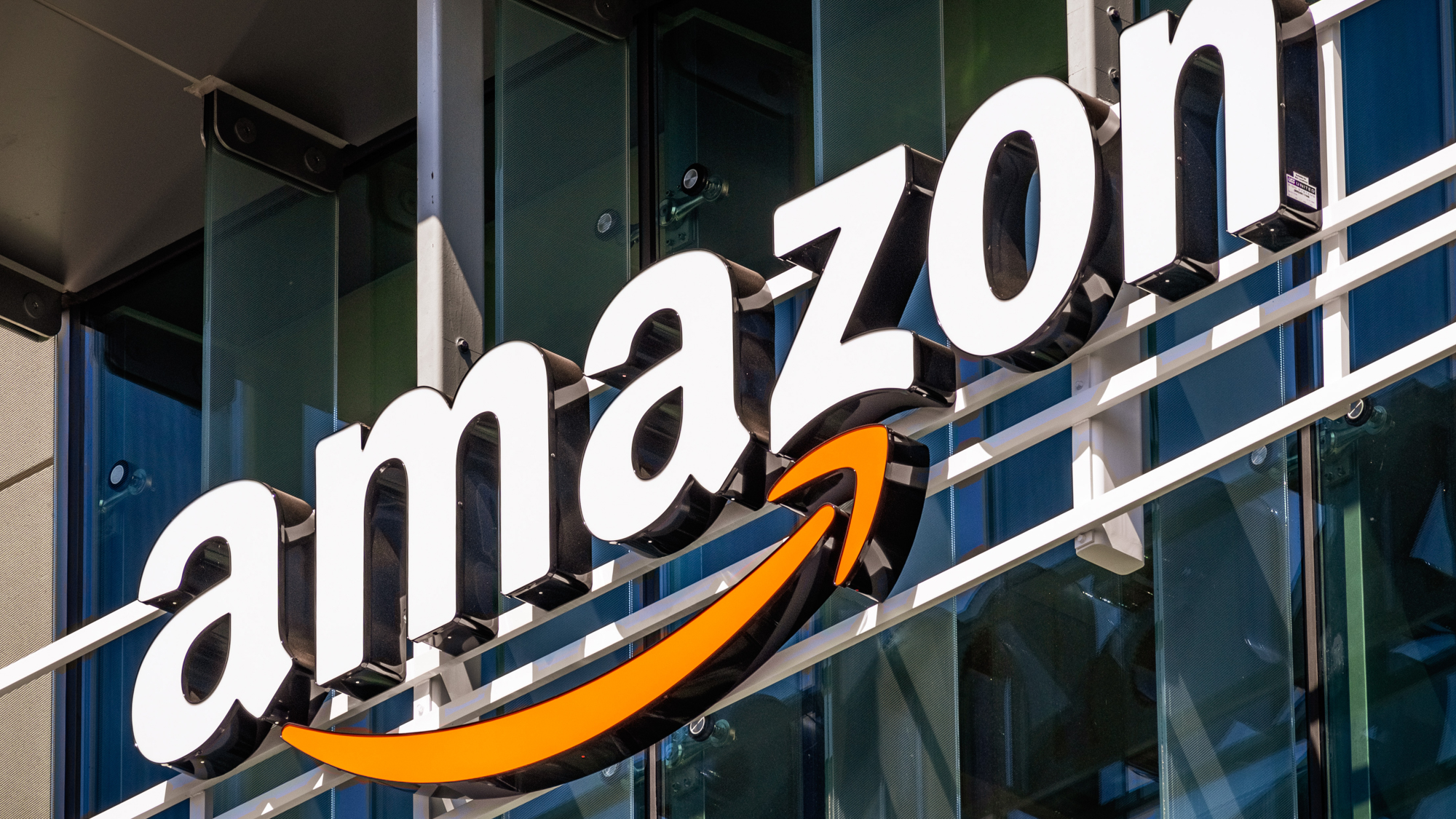 Amazon interfered with the union vote at its Bessemer facility by having a ballot collection mailbox installed outside the building and in view of security cameras, according to a federal official who recommends a new vote.

“Notwithstanding the Union’s substantial margin of defeat, the Employer’s unilateral decision to create, for all intents and purposes, an onsite collection box for NLRB ballots destroyed the laboratory conditions and justifies a second election,” wrote National Labor Relations Board hearing officer Kirsten Meyers in her 61-page report, filed Monday.

Workers at the Bessemer fulfillment center voted 1,798 to 738 against unionizing, but objections were quickly filed.

One of the largest objections by the Retail, Wholesale and Department Store Union was that Amazon, without prior approval from the NLRB, convinced the U.S. Postal Service to install a mail collection box near the entrance of the facility, erected a tent around it encouraging workers to drop off their ballots inside, where security cameras could record who entered and exited.

“The Union alleges the Employer’s tracking and polling of eligible voters created the impression that the secrecy of the ballot was compromised,” the report states.

Brain Palmer, a senior manager with Amazon’s public policy team in Washington D.C., emailed Linda Mercer, the USPS strategic account manager, on Jan. 26 and said the mail box to be located outside the store had been escalated to “a priority at the highest level of the [USPS]” and it “must get done,” the report reads.

“According to Palmer’s January 27, 2021, response, this issue was of, “utmost importance to [Amazon’s] senior leadership,” the report states.

After the mailbox was installed Amazon erected a sign on the tent surrounding it that read “speak for yourself, mail your ballot here.”

Meyers wrote of her finding on the mailbox objection that the box was placed “at a location that reasonably appeared to be within the viewing field of the Employer’s multiple security surveillance cameras that so tainted the election that a second election is necessary.”

“Over 2,000 employees did not vote in the election, a sufficient number to affect the results of the election,” Meyers wrote. “While it is unknown why these employees refrained from voting, there is, at the very least, the possibility that the Employer’s misconduct influenced some of these 2,000 eligible voters.”

Meyers, however, did not find enough evidence to support the union’s allegation that Amazon had caused a change in the timing of a traffic light at the main entrance to interfere with the union’s ability to communicate with workers.

Amazon around September 17, 2020, before the union’s campaign began, requested a traffic study of that entrance in anticipation of increased workers during the company’s peak season, the report states.

“There is no evidence that the Jefferson County official was influenced by the Union’s campaign, or that the Employer initiated the traffic study to interfere with the Petitioner’s ability to communicate with employees,” Meyers wrote.

The NLRB’s acting regional director is to review Meyers recommendations and issue her decision, which could take several weeks, according to NLRB.