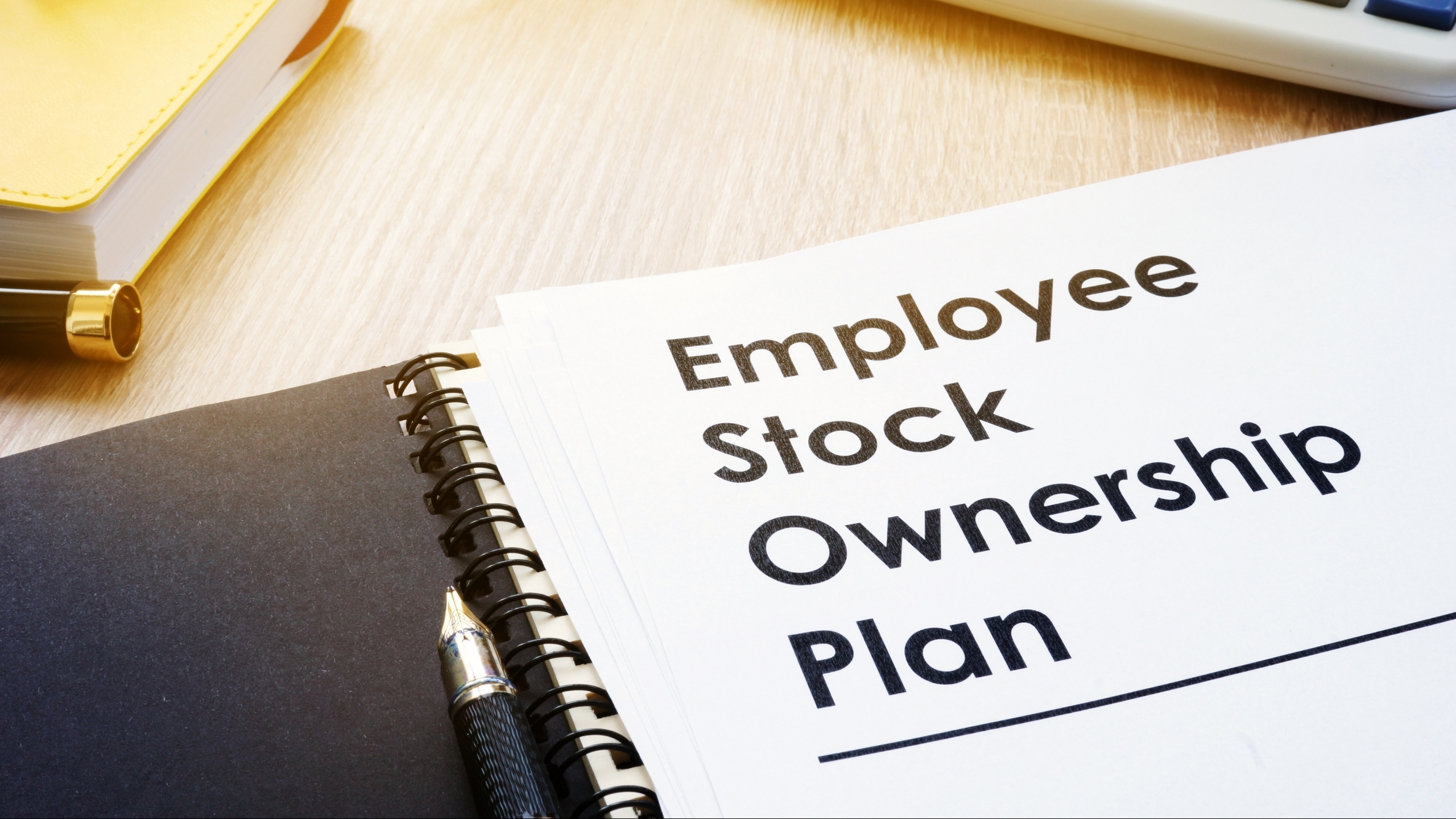 Congressman Mo Brooks, R-Alabama, announced that he is cosponsoring bipartisan legislation to incentivize business owners to sell their stocks to employee stock ownership plans. HR4141 was introduced in the House in June by Reps. Rep. Ron Kind, D-Wisconsin, and Jason Smith, R-Missouri.

“I’m proud to be cosponsoring the bipartisan HR4141. This bill will take steps to encourage employee ownership of private businesses,” Brooks said. “It incentivizes owners of S corporations to sell their stock to an employee stock ownership plan (ESOP) by making Sec. 1042 benefits available to S corporation owners, encourages the flow of bank capital to ESOP-owned S corporations, provides needed technical assistance for companies that may be interested in forming an employee-owned S corporation (S ESOP), ensures small businesses that become ESOP companies retain their Small Business Administration certification, and affirms the importance of preserving the S ESOP structure in the IRS Code. Employee ownership has a proven track record of helping American workers build exceptional financial security and strong retirement savings and I’m glad to support it!”

“I’m proud to introduce this bipartisan legislation to empower Wisconsin workers and help more companies become employee-owned,” said Rep. Kind in a statement. “Kickstarting our economy and creating jobs is a top priority as we work to build back stronger from this pandemic, and the evidence is clear that S-ESOPs help companies grow faster while ensuring a more financially secure future for workers.”

“This legislation builds on the success of ESOPs in giving employees a stake in the businesses where they work,” said Rep. Smith. “By allowing S Corporations to more easily convert to an employee-owned model, we encourage entrepreneurs planning for retirement to sell their businesses to employees, rather than to a competitor. This, in turn, gives employees greater economic security and helps them build their own nest egg.”

Stephanie Silverman is the president and CEO of the Employee-Owned S Corporations of America (ESCA).

“Employee ownership of private companies has a proven track record of helping American workers build exceptional financial security and strong retirement savings, as well as creating good-paying jobs that weather economic uncertainty,” Silverman said. “The ESOP community is thankful to Congressman Kind and Congressman Smith for introducing bipartisan legislation that not only recognizes the substantial benefits of employee ownership for workers and the economy, but goes further, making these valuable benefits available to many more Americans. We encourage lawmakers to move this legislation toward passage so that it can be signed into law by President Biden,” said Stephanie Silverman, President and CEO, Employee-Owned S Corporations of America (ESCA).

Mary Boettcher is the CFO of Realityworks and Board Chair for the National Center for Employee Ownership (NCEO).

“Employees who own the businesses where they work have a share in the wealth they help create, and that connection makes companies stronger, more stable, and more rooted in their communities,” said Boettcher. “Employee-owners are shown to have greater household wealth and more job security, and ESOP companies have proven to be more resilient in economic downturns.  The legislation proposed by Rep. Kind will expand ownership opportunities like we have in place at Realityworks to even more of the U.S. workforce, and that’s good for the economy overall.”

Timm Boettcher is the president and CEO of Realityworks.

“Realityworks’ employees not only have a job that creates positive societal impact with competitive benefits, but they also receive a long-term retirement benefit for being part of an employee-owned Company.” Timm Boettcher added. “Being in today’s workforce and planning for retirement is scary and downright challenging. Employees in ESOP companies get a huge boost to their long-term financial plans, simply for doing their daily work and helping make the company they work for strong and profitable. This bill being presented is critical to the creation of more employee-owned companies. I cannot think of anything more important that this country needs than to ensure people have a secure and healthy retirement position. This legislation simply provides that without cost.”

Lisa Reardon is the CEO of OwnersEdge.

“OwnersEdge is a proudly 100 percent employee-owned company, and our experience has proven that when we return value to our employees through an ownership stake that helps them save for a secure retirement, they create exceptional value for our customers and help our business grow and thrive,” said CEO Reardon. “We strongly support efforts to promote adoption of the S ESOP structure by private companies throughout our nation and we are grateful for the bipartisan leadership of Congressman Kind and Congressman Smith in bringing forth this bill to empower more hardworking Americans through the benefits of employee ownership.”

S-ESOP companies employ nearly 500,000 Americans at approximately 3,000 companies. According to several recent studies, S-ESOPs provide a number of benefits to companies and workers alike, including an outperforming company growth rate, increased retirement security and decreased income inequality within the company.

HR4141 has been referred to the House Committee on Ways and Means, and in addition to the Committees on Small Business, and Education and Labor.

Brooks is a candidate for U.S. Senate. Incumbent Sen. Richard Shelby, R-Alabama, is retiring at the end of his current term. Former Ambassador to Slovenia Lynda Blanchard, businesswoman Jessica Fair Taylor, and former Business Council of Alabama President and CEO Katie Boyd Britt are also candidates for the Republican nomination for Senate. Former Brighton Mayor Brandaun Dean is running as a Democrat.

Former McCarthy staffer: Brooks “cheering on” from inside the Capitol on Jan. 6

The former top aide to the House minority leader said he witnessed Brooks cheer from inside a secure location during the deadly attack.