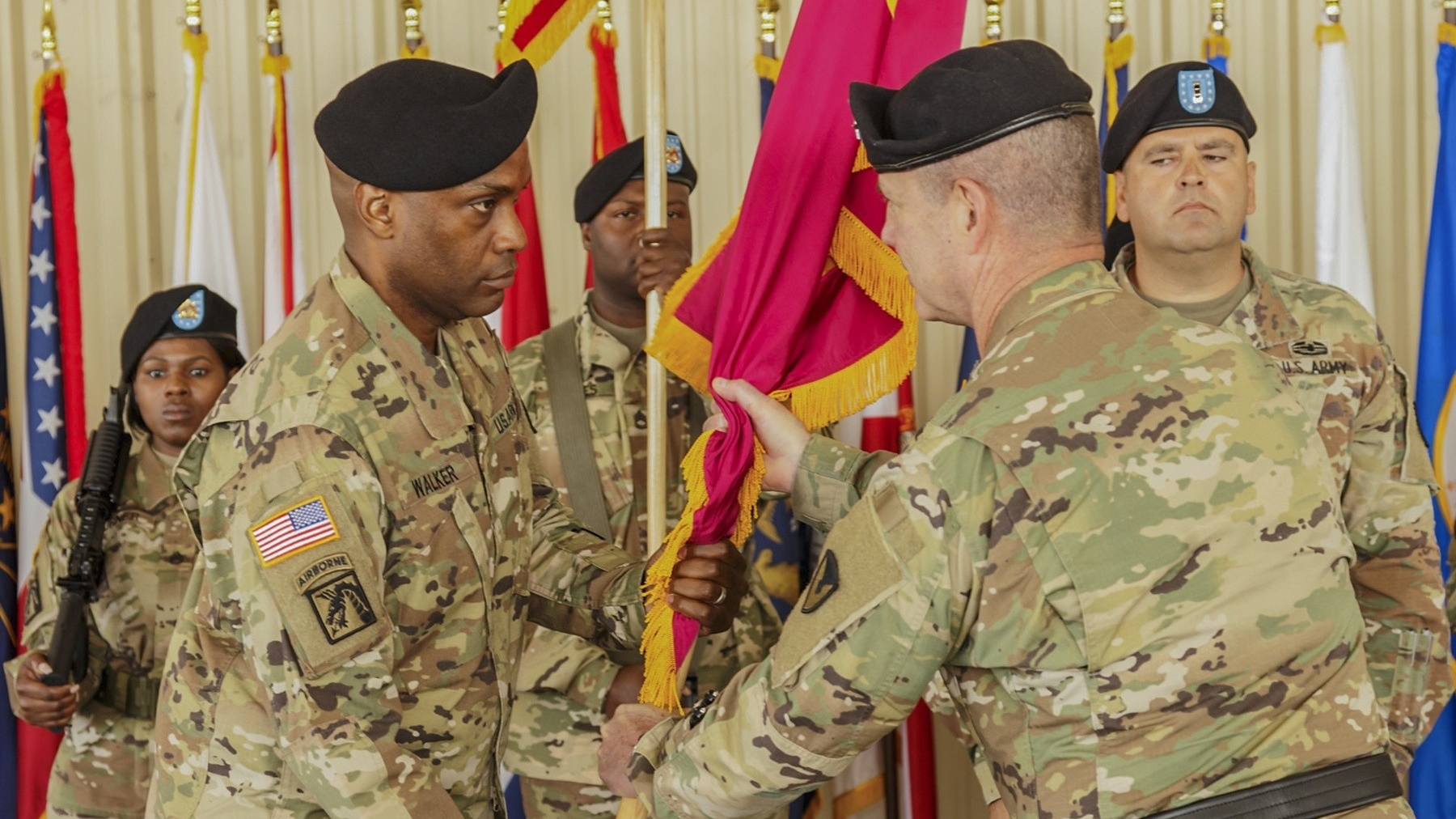 “I ask for the House’s attention to recognize the retirement of Colonel Marvin Walker today as Commander of the Anniston Army Depot,” Rogers said in a speech on the House floor.

“Colonel Walker earned his undergraduate degree from Dillard University and his graduate degrees from the U.S. War College and Webster University,” Rogers said. “He is also a graduate of the Command and General Staff College, the Joint Combined Warfighting School, and the United States Air War College.”

“In 1996, Colonel Walker received his commission in the Ordnance Corps,” Rogers said. “During his illustrious career, Colonel Walker held leadership posts around the world in defense of our nation to include command at the company and battalion level. Colonel Walker repeatedly served our nation in combat, deploying to Kuwait once, Iraq twice, and commanding the 3-401st Army Field Support Battalion in Afghanistan.”

“He has received numerous awards and decorations in service to our nation – including the Bronze Star Medal with two oak leaf clusters, the Defense Meritorious Service Medal with two oak leaf clusters, and the Meritorious Service Medal with four oak leaf clusters – but no amount of awards could capture the valor, bravery, and commitment he has provided to our nation, nor the incalculable debt we owe back to him,” Rogers said. “Colonel Walker has served honorably as the 36th Commander of the Anniston Army Depot since July 2019, where he has overseen an annual $850M operating revenue in support of Warfighter readiness and has led a workforce of 3,000 personnel. He has earned the respect and admiration of all those serving at the Depot and led with great fidelity to our nation. It is a great privilege to call the Anniston Army Depot a part of Alabama’s Third District, and a tremendous honor to have had Colonel Walker commanding the post.”

“Madame Speaker, please join me in congratulating Colonel Walker on his retirement and distinguished service to the Anniston Army Depot, the United States Army, and our Nation!,” Rogers said.

The Anniston Army Depot employs over 3,000 people and is the largest employer in Calhoun County. The military base has an economic impact of more than $1 billion.

Rogers is the ranking Republican on the House Armed Services Committee. Rogers is serving in his 10th term representing Alabama’s 3rd Congressional District. Rogers previously served in the Alabama House of Representatives and the Calhoun County Commission.

Opinion | Some legislative leaders retire or pass away

Reps. Victor Gaston and Howard Sanderford are going home. Steve McMillan passed away during the last session in April.