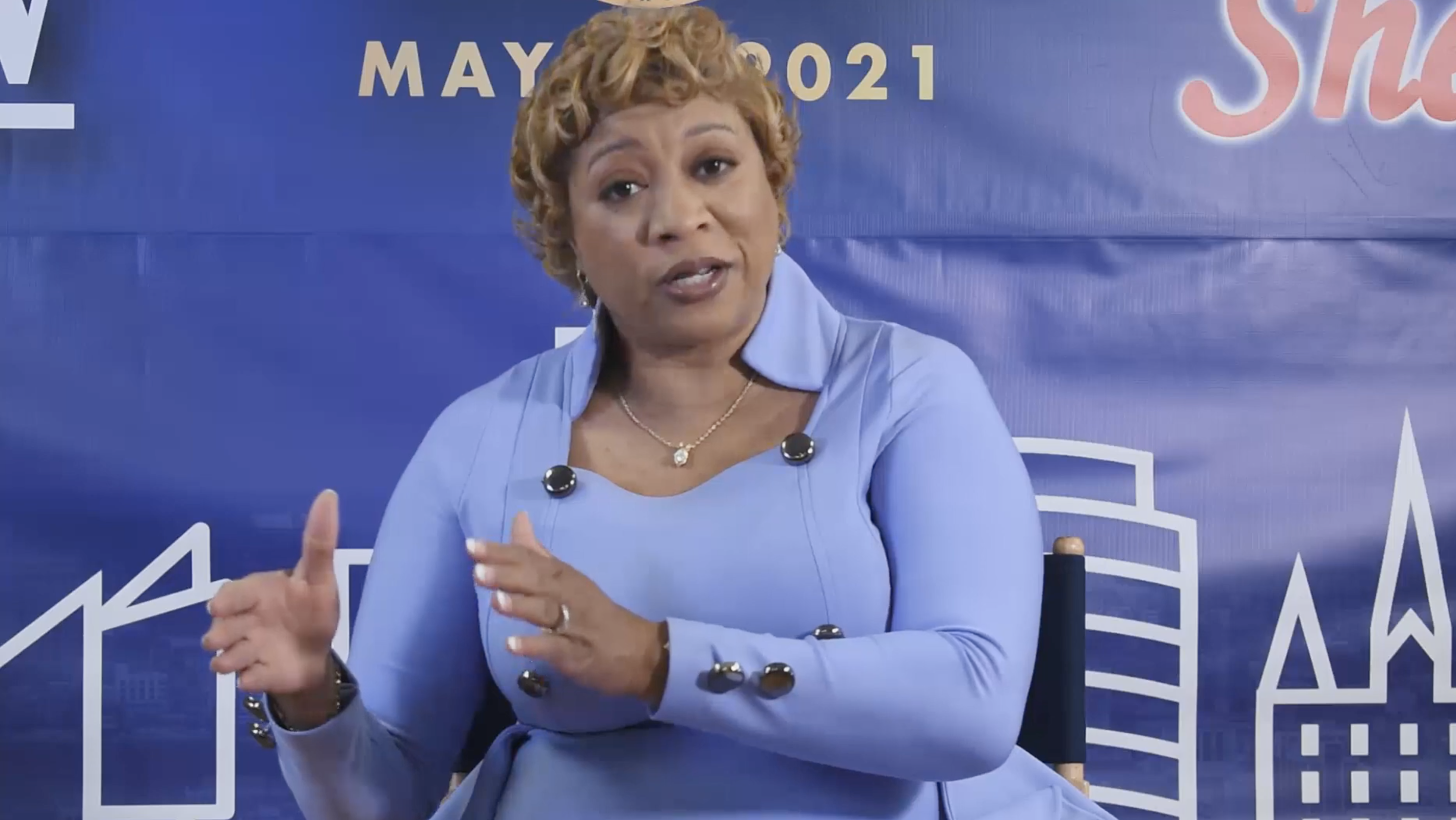 The complaint, a copy of which was emailed anonymously to APR, was filed by Birmingham businessman Donald E. Baylor, who owns DB2 International Consulting. In it, Baylor lays out an argument that Scales and her campaign have violated the Fair Campaign Practices Act by failing to clearly display on yard signs and advertisements the entity that paid for those materials.

Baylor also accuses Scales of intentionally violating campaign finance reporting laws by hiding the source of funds responsible for the advertising materials. On several of Scales’ yard signs and billboards, the fine print at the bottom reads: “Paid Political Advertisement by Friends to Elect Lashunda Scales For Mayor of Birmingham.” Photos attached to the email sent to APR show the signs and designated “paid for” line at the bottom.

“Scales and the Scales’ Campaign finance report fail to note any expenditures that might account for the yard signs and billboards scattered across Birmingham, though representing that they had been paid for by Scales and the Scales Campaign,” the ethics complaint reads. “The duplicity of these representations … is in and of itself a transparent indication of an intentional violation.”

APR asked the Scales campaign to comment and forwarded to Scales and her team a copy of the complaint provided to APR. Late Tuesday evening, Scales emailed back only a copy-and-pasted portion of state law that says the Alabama Ethics Commission must keep complaints private until they have been investigated.

The Ethics Commission did not provide APR with a copy of the complaint, and the agency will not comment on possible complaints or investigations.

Secretary of State John Merrill, whose office is in charge of policing political candidate activity and finances, also declined to comment on the complaint against Scales, but he did note that Alabama law requires that political advertising include “all information identifying the entity that purchased the advertisements. The disclaimer should include the full address of the purchasing entity.”

The Scales’ signs in the photos sent to APR do not include addresses for the purchasing entity, and some are missing the purchasing information altogether.

The violations of the FCPA laws would likely be considered Class C misdemeanors and subject to a $50-$200 fine for each violation.