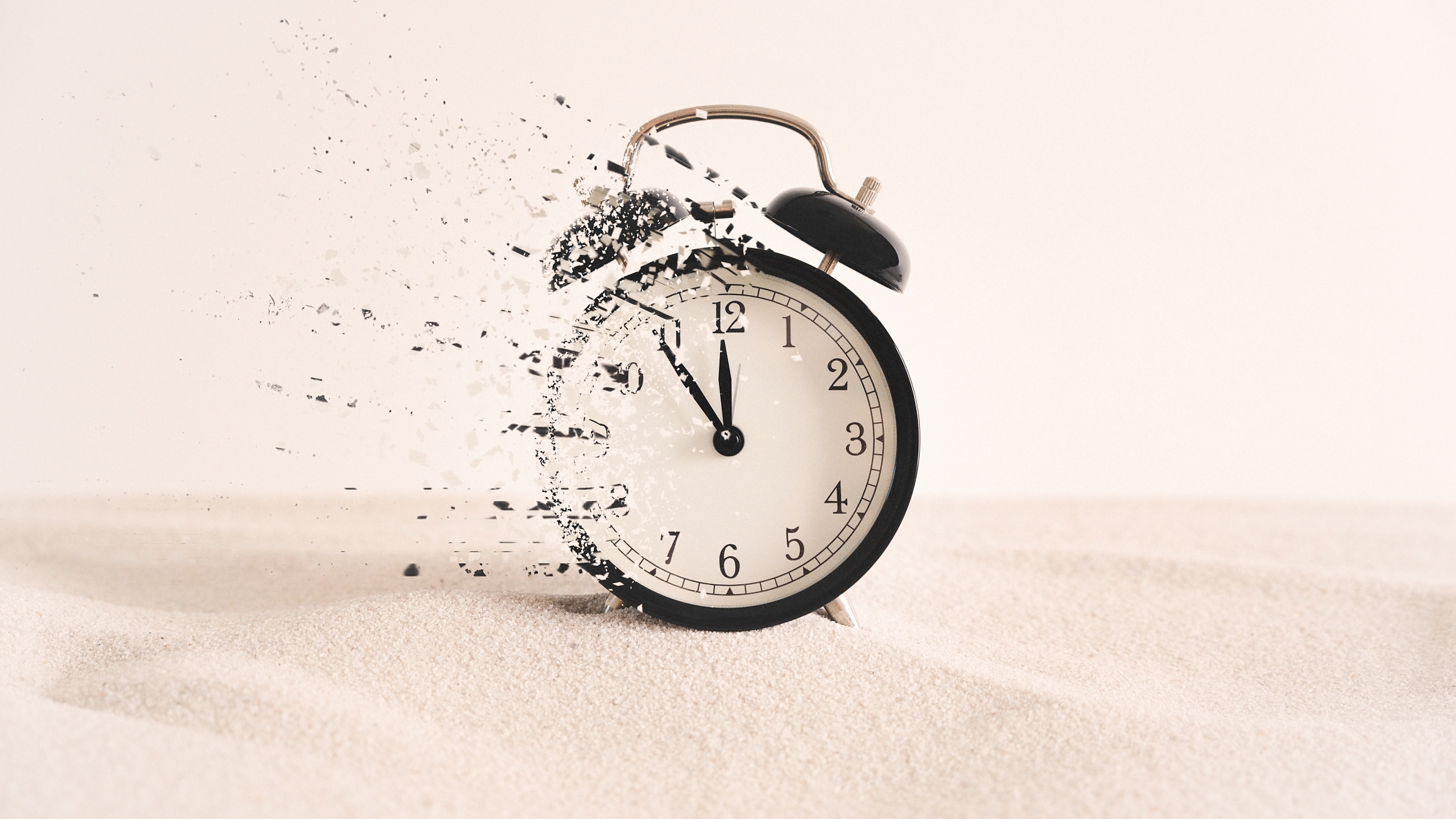 Concept of passing away.

A couple of huge developments this week to reflect upon:

AFGHANISTAN: It’s almost over. America’s longest war is winding down, and many of us will reflect, that it’s winding down, sadly, much like the Vietnam War.

The Afghanistan war started shortly after the 9/11 attacks on New York, the Pentagon, and a missed opportunity foiled by brave passengers in that field in Pennsylvania.

It didn’t take long for the United States to clear out Al-Qaida or the Taliban. But instead of calling it quits then, we stayed.

Now, 20 years later, the Taliban has all but retaken the country. The full U.S. troop withdrawal, started under Donald Trump and continued under President Joe Biden is nearly complete. And that is leaving a vacuum that the Taliban is happy to fill.

Only Kabul, the nation’s capital, is still in Afghan Security Force’s hands. But in the last week, it’s been so dire in Kabul, that the United States is sending 3,000 plus new U.S. troops into the country. But not to stop the Taliban’s advance. No, their mission is to protect the evacuation of U.S. Embassy personnel as they evacuate Kabul.

Remember Saigon? Embassy personnel had to be scooped off the embassy’s roof by helicopters to fly to safety to ships off the Vietnam coast. Soon, all of Vietnam was in the control of the North Vietnamese army.

That was the first significant U.S. war loss in our history. Now, we’re witnessing the second.

Here’s what is so very sad about this one. In 20 years of fighting, we’re leaving Afghanistan as we found it: In control of the Taliban, which is still known for protecting terror groups that want to use the country as a haven.

THE U.S. CENSUS:  OK, when the first numbers from the long-delayed U.S. Census were released last week, one big reveal of some early attention, but has mostly fallen by the wayside.

Alabama Republicans are much more interested in how they can rig the redistricting of congressional and state legislative districts than anything else. The fix, no doubt is in, and after all is said and done, we will still be a state where about 40 percent of the population is not represented in Congress.

The good news is that Alabama did not lose a congressional seat, as expected. We’ll still have seven plus, of course, the two senators.

But what seems to be quickly forgotten is that for the first time in history, the white population in the nation decreased. We’ve known for awhile this would likely happen. By mid-century or even before, whites will be the minority to African-Americans, Hispanics, Asian-Americans and other “brown” people.

And this is the absolute fear of the Angry White Man, who simply can’t accept the browning of America. So instead of Republicans and other conservatives changing their anti-family policies and their disdain for anybody not like them and reaching out to non-white citizens, they prefer to circle the wagons and make it more difficult for minorities and other marginalized groups to vote.

Yes, voter suppression is probably the No. 1 goal of Republicans today. They may succeed. But what the U.S. Census showed us this week is that their days are numbered. Relatively soon, they will be the absolute minority. 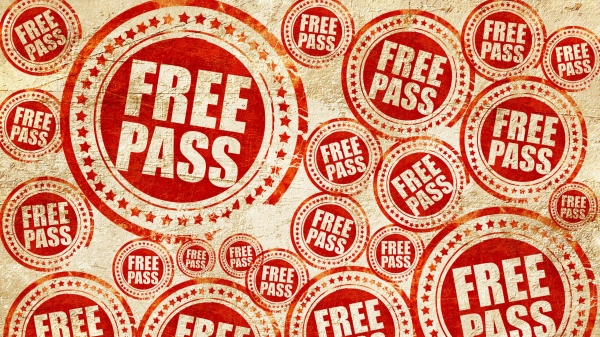