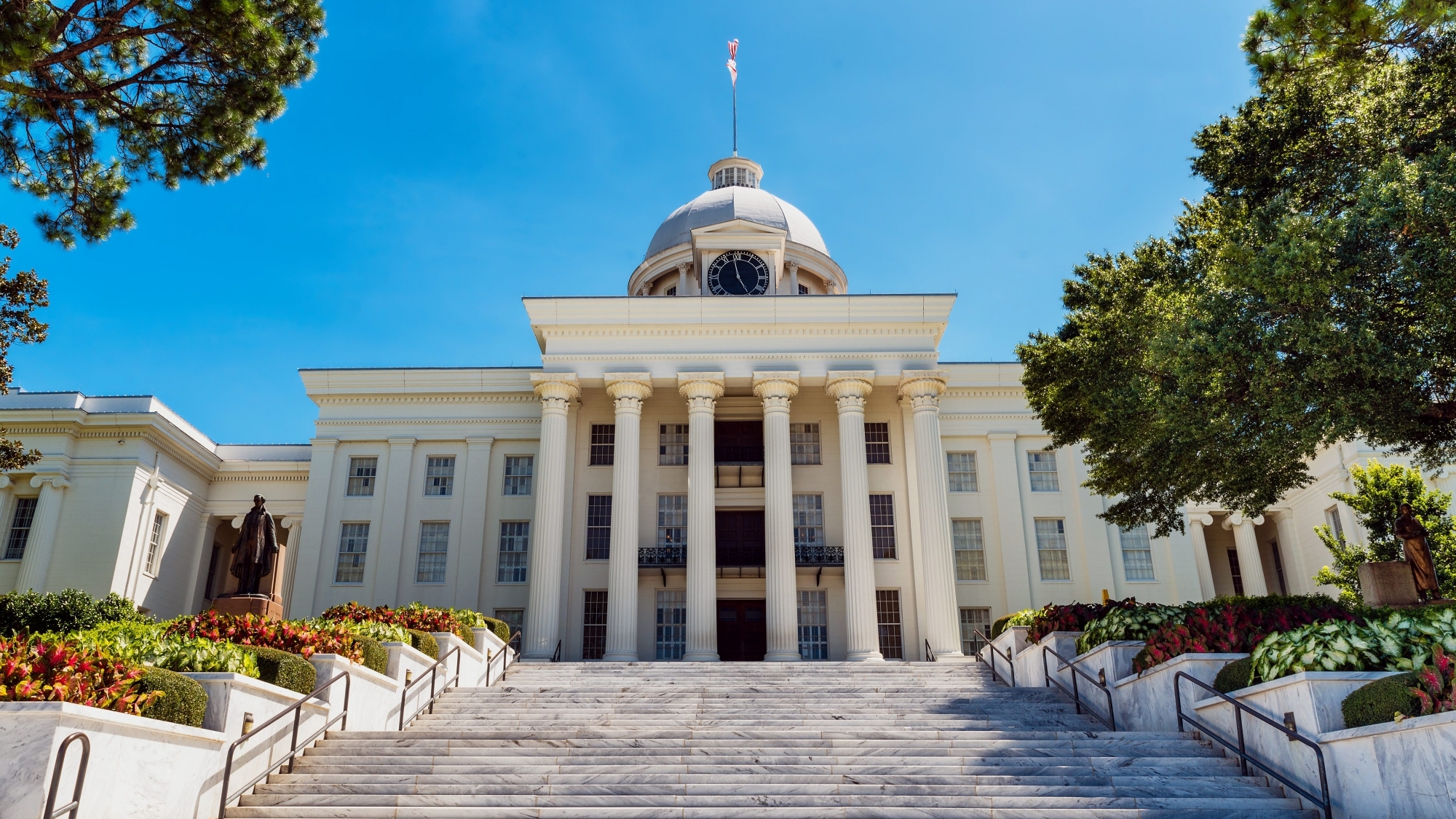 This long hot and wet summer is coming to a close, and Labor Day is on the horizon. Labor Day weekend will not only mark the beginning of college football season, but also the traditional start of the 2022 political season.

Most of the horses are in the chute for the May 24, 2022, primary election. So let the fun begin.

Let me share some political happenings that transpired over the summer. Jim Ziegler, our colorful State Auditor is edging closer to challenging Kay Ivey in the governor’s race.  Ole Ziegler is an astute politician and campaigner, although not a very prolific fundraiser. He will be a viable candidate, but it is unlikely he can beat a healthy Kay Ivey.

Tim James, who has run two worthy races for governor, may give it a third try. He too can make a good race, but probably cannot beat Ivey. However, if both James and Ziegler get into the race they could and probably would force Ivey into a runoff which would be very stressful for her. Both James and Ziegler are viable candidates, and it will make the race interesting –especially if Ziegler gets in. He is fun to watch.

However, Kay Ivey is preparing for another term by securing a treasured asset in State Representative Bill Poole as her state finance director. She now has a dynamic duo by her side to rely and depend on with Poole as her Finance Director and Jo Bonner as her Chief of Staff.  She also has a bevy of young lieutenants led by the wife and husband team of Liz and Bill Filmore.

Bill Poole is considered the most popular and promising young politico on the Alabama political scene. He will be a tremendous asset for Governor Ivey as the manager of the state finances. Bill Poole was elected as a state representative from Tuscaloosa in 2010. In his 11 years in the House, he made a meteoric rise into the leadership within the state House of Representatives. In all my years watching the Alabama Legislature and Alabama politics, I have never seen anyone as universally respected and liked as Poole.

He became Chairman of the Ways and Means Education BudgetCommittee in 2013, after only two years in the House. He has essentially written the State Education Budget for the last eight years. The Education Budget amounts to over three-fourths of all state dollars. He has become a guru and expert on the state’s revenues and budgeting.  Kay Ivey could not have scriptedanyone better than Poole to administer the state finances. In addition, his relationship with the legislature will expedite the passage of Ivey’s budget recommendations within the legislature.

The race for the open Senate Seat of our Senior U.S. Senator Richard Shelby has been percolating all summer and it is beginning to look like it will be a two-person race between Congressman Mo Brooks and Business Council of Alabama Chairman Katie Britt. It will be a classic battle of the two wings of the Republican Party. Brooks represents the right-wing,reactionary, firebrand, bombastic, Trump wing of the party. In fact, former President Donald Trump has enthusiasticallyendorsed Brooks and will probably rousingly promote Brooks at a rally in Cullman County this Saturday.

Katie Boyd Britt will carry the banner of the moderate, pro-business, conservative, yet more sophisticated wing of the party. She would be a senator for Alabama who would protect our immensely valuable military defense meccas in the state, like the Redstone Arsenal in Huntsville, Maxwell-Gunter Air Base in Montgomery and Ft. Rucker in her native Wiregrass.

During the summer Britt has raised a record-breaking amount of campaign money that will be essential as she and Brooks head towards a May 24, 2022, runoff duel. However, Britt also has been beating the bushes in rural Alabama. She has made almost every Farmer’s Federation County meeting in the state. You have to earn the Farmer’s Federation endorsement by the grassroots approach.

The Alfa endorsement does not come from an ivory tower in Montgomery. Their endorsement is garnered by votes from each county federation. Therefore, you have to work for it and believe you me that endorsement is important in a statewide Republican race in Alabama. The Farmer’s Federation will not endorse Mo Brooks. He is the only Republican Congressman from Alabama who has consistently voted against Alabama farmers. Look for Katie Britt to get the coveted Alfa endorsement.