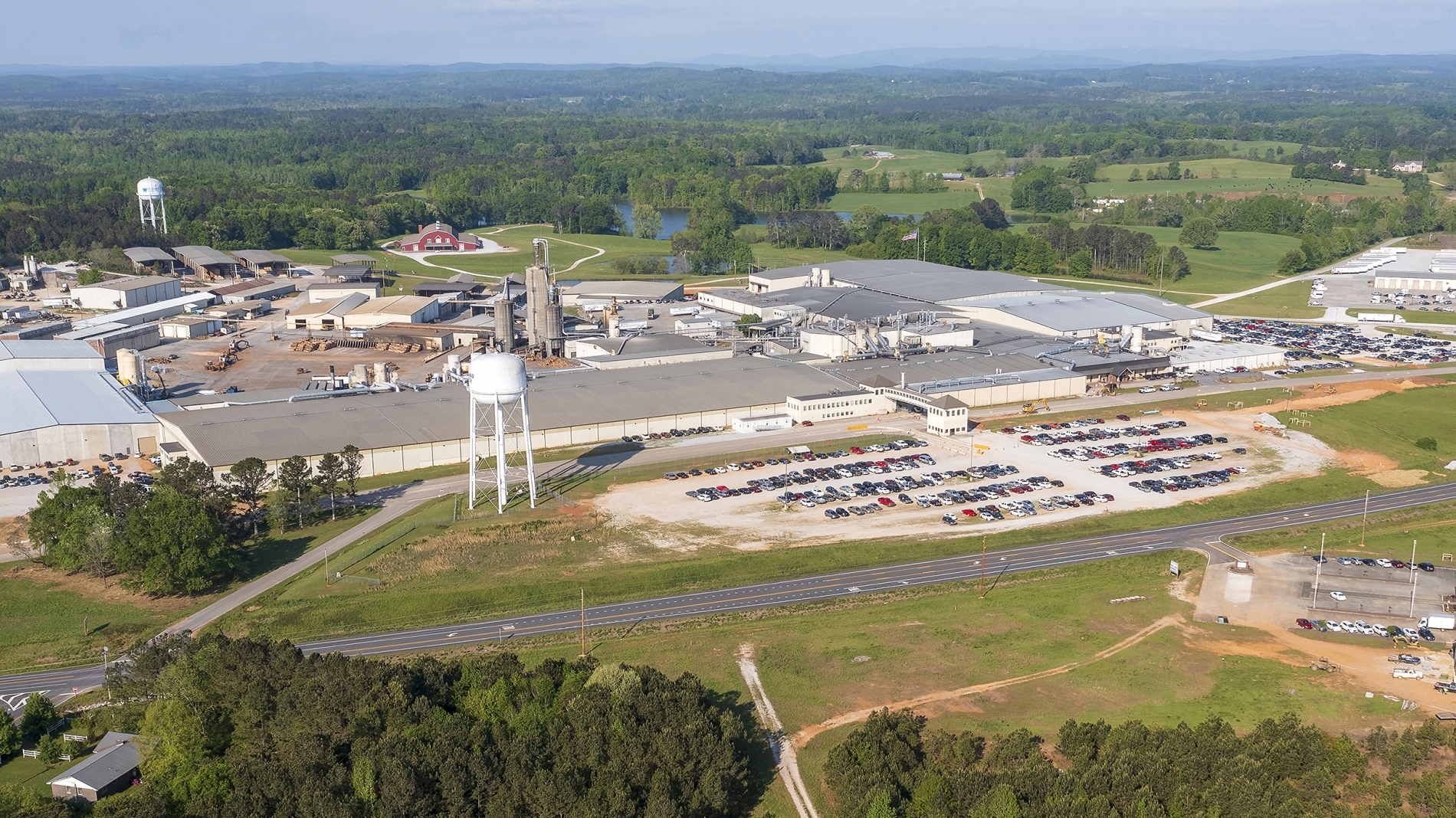 Thursday, Alabama Governor Kay Ivey joined the leaders of Wellborn Cabinet Inc. and other state and local elected official to formally announce a $15 million expansion project that will ultimately create over 200 jobs at the company’s Ashland facility.

Wellborn, is a family-owned maker of kitchen and bath cabinets.

“Wellborn Cabinet makes high-quality, in-demand products right here in Alabama, and it’s exciting to see the company expand its presence in its hometown of Ashland,” Governor Ivey said. “These growth plans will not only enhance production capabilities but also add new jobs and enhance benefits for workers. This investment shows why Wellborn is a first-rate employer in Clay County.”

Founder CEO and President Paul Wellborn said that the project expands its manufacturing capabilities in Clay County with the addition of a planer mill and a paint facility. Wellborn explained that the project adds four buildings to its Ashland complex, growing its total size to 2.2 million square feet.

“With the help of our local, state, and federal officials along with our local schools, we’ve been blessed with the ability to have this expansion and have the opportunity to add these jobs to our economy,” said President Wellborn. “I thank God for all the people who’ve played a part in growing our American-made product. We are especially thankful for all of our dedicated employees who have help make all of this possible.”

Wellborn is one of the largest cabinet makers in North America. Its expansion project in Ashland is expected to be fully complete next year.

“Since its founding in Ashland 60 years ago, Wellborn Cabinet has grown to become a central pillar in Clay County’s economy,” said Alabama Commerce Secretary Greg Canfield. “The company’s expansion project will serve to boost its footprint in its hometown while delivering a significant economic impact for the entire region.”

Wellborn was already the largest industrial employer in Clay County.

“The City Council and I are very appreciative of the growth that the Wellborn family and employees have made possible through their continued success,” Ashland Mayor Larry Fetner said. “Their business helps our local economy and they’re always more than willing to do their civic duty in helping our schools, churches, and other organizations. These are the kind of businesses that make me proud to be the mayor of the city of Ashland.”

“The story of Wellborn Cabinet is a great example of what can be accomplished with hard work and the American Dream,” U.S. Sen. Tommy Tuberville, R-Alabama, said in a taped message. “This Alabama-proud and American-made business continues to positively contribute to the Clay County community, and East Alabama as a whole, by providing jobs and fueling economic growth. I congratulate the leadership and staff of Wellborn Cabinet on this exciting new chapter, and I look forward to watching many years of continued prosperity.”

“It is good to be here,” Congressman Mike Rogers, R-AL03, said, “It is really good to see all the local and state officials here. It is great to see our great Governor here. She is doing a great job.’

“Paul thank you for what you did for this county,” Rep. Rogers said.

“They have been a flag ship enterprise in east Alabama for a long long time,” Fincher said. “This is a regional thing.”

“I got here early and was greeted by my friends and neighbors,” Fincher who represents Randolph County added, “This is not just a big thing for Clay County; but it is a big thing for east Alabama.”

State Rep. Kenneth Paschal, R-Pelham, said that the Wellborn family “For 60 years have carried the torch for American made goods and the American worker.”

“This plant is clearly state of the art,” Paschal added. “God Bless you Mr. Paul and your entire family.”

“It is a privilege to be here,’ said State Senate President Pro Tem Greg Reed, R-Jasper.

Reed said that earlier in the day he had met in Ashland with local officials and economic development experts.

“I have been in your community today and I am impressed not just with the Wellborn family, but Clay county and all the people,” Reed said. “I have heard economic development, rooftops and the importance of new housing. The leader of the train is Wellborn and what you have done to grow this community. I want to be an asset for Sen. Price and the Wellborn family as they continue to bring good paying jobs to Alabama.”

Hurst said that Wellborn explained that they needed to move and widen Highway 77 in order to make way for the plant expansion and improve safety for both motorists and people coming in and out of the plant.

“I attended several meetings here with Gerald Dial and others on how we are going to get it done,” Hurst said. Wellborn met with the head of the highway department, the governor, and the President in order to facilitate the expansion.

State Sen. Randy Price, R-Opelika, said, “I want to thank the Wellborn people for the things this family have accomplished for Clay County.”

Price said that Wellborn Cabinets “has kept jobs here. God gave them the opportunity to do what they are doing here; but they also gave opportunities so many families to be here.”

“The manufacturing machinery will be all American made,” Wellborn said.

“The Governor helped us by rebuilding the roads,” Wellborn said. “The Highway 77 relocation provides a safer environment for our employees and traffic.”

“It is great to have had a President that believes in American jobs,” Wellborn said.

Wellborn also thanked the Mayor for going up to Washington and speaking on behalf of Wellborn and the cabinet industry.

Wellborn Cabinets was founded in 1961. The total investment for this expansion was $15 million and it adds 200 jobs and 175,000 square foot of capacity to Wellborn’s Ashland facility.

“If 200 people walked in here today I could find jobs for them,” Wellborn said. “I would like to thank the construction companies and crews who built this.”

Wellborn explained that the new day care and auditorium facility provides a location for special events, graduations, a place for students to play on rainy day and adds capacity for children. The new healthcare clinic improves employee wellness and health.

Wellborn explained that the expansion also allows him to add that “First Haven Brand – a new brand that focuses on entry level homes.”

The expansion includes security enhanced fencing, cameras, and a guard building to enhances safety for our employees. The expansion also includes 15 new trucks and 20 new trailers.

“I would like to thank the great employees that get out the cabinets each day,” Wellborn said. “They are the greatest in this country.”