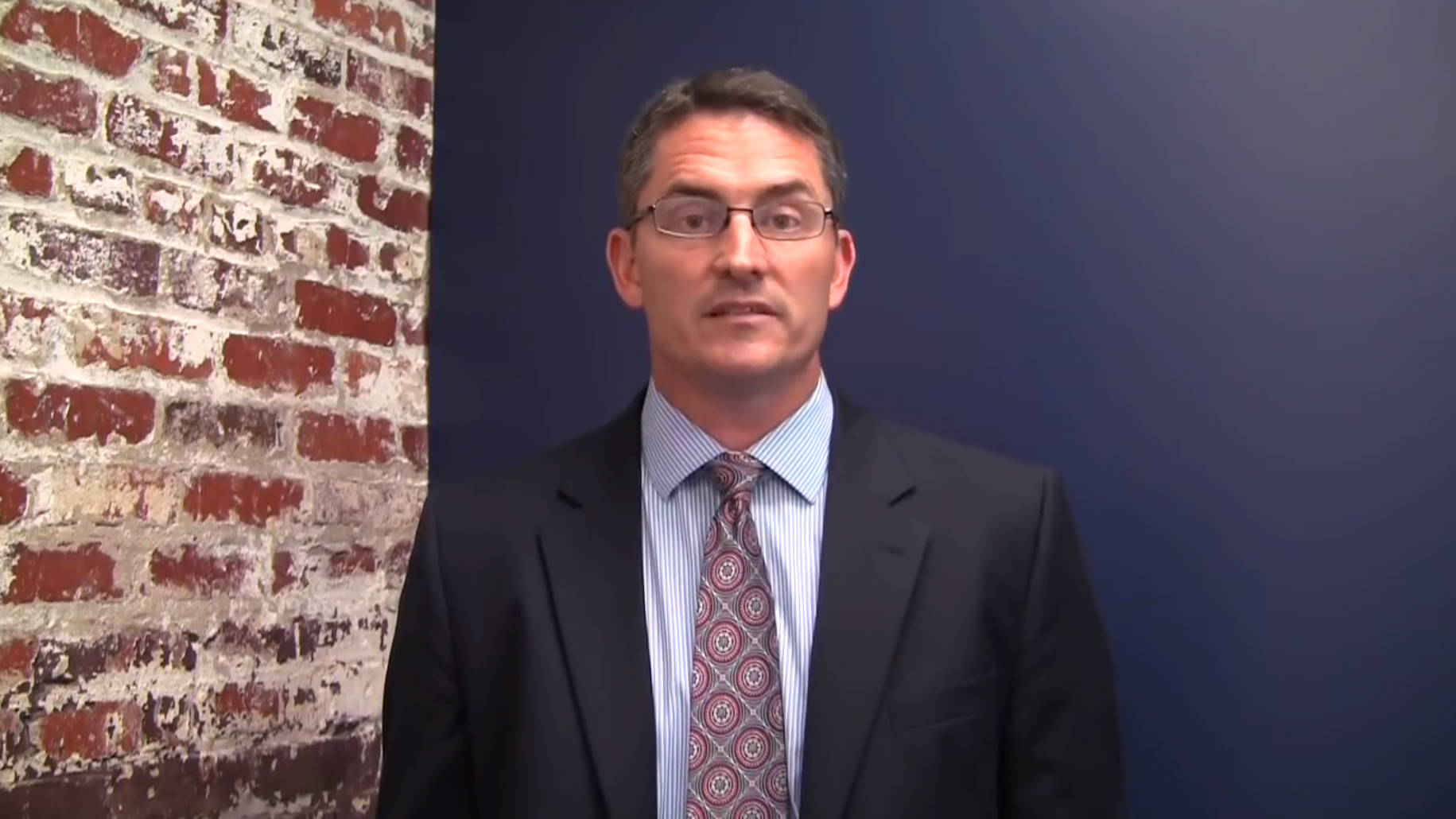 The Alabama Forestry Association has endorsed Republican Shay Shelnutt of Trussville, who is seeking re-election for state Senate District 17, which covers parts of Jefferson, Blount, St. Clair and Talladega counties.

Chris Isaacson is the president and CEO of the AFA.

“Shay is one of those rare legislators that consistently votes his convictions every single time,” said Isaacson. “There are no surprises with him. Since he first campaigned for office and during his service, his core principle has been promoting limited government. We are fortunate to have someone with his commitment serving in the Legislature and we are proud to support him in his bid for reelection.”

“I decided to run for office because of my own children,” said Shelnutt. “I wanted to do what I could to bring some fiscal sanity to this state and to fight for quality education and children. To be endorsed by the Alabama Forestry Association is an honor. Their continued fight for private property rights and financially responsible governance is a mission that I support and appreciate.”

AFA said that Shelnutt’s fiscal stewardship of the state’s finances is evidenced by statements made when he first ran for office in 2014: “We do not need higher taxes. Let me be crystal clear on this issue – I am opposed to higher taxes. My first question when it comes to spending is: ‘Do we need it?’ My second question is: ‘When the recession comes again, can we cut it?'”

Shelnutt is a realtor in Trussville. Prior to that, he was a math teacher and a coach for 10 years at Clay-Chalkville High School and Oneonta High School.

He graduated from the University of Montevallo with a bachelor’s degree in business finance and a master’s degree in math education.

Shay and his wife Paige have been supporters of youth groups through their church, where Paige is a youth pastor. Their family serves groups such as the Royal Family Kids Camp and Just Keep Smiling, a non-profit devoted to supporting families of critically ill children.

The Alabama Forestry Association is one of the largest state forestry associations in the country with membership that includes forest products manufacturers, landowners, loggers, wood dealers, foresters, consultants and others involved in forestry.

The five candidates are seeking the nomination for their House seats in the primary election, to be held May 24.