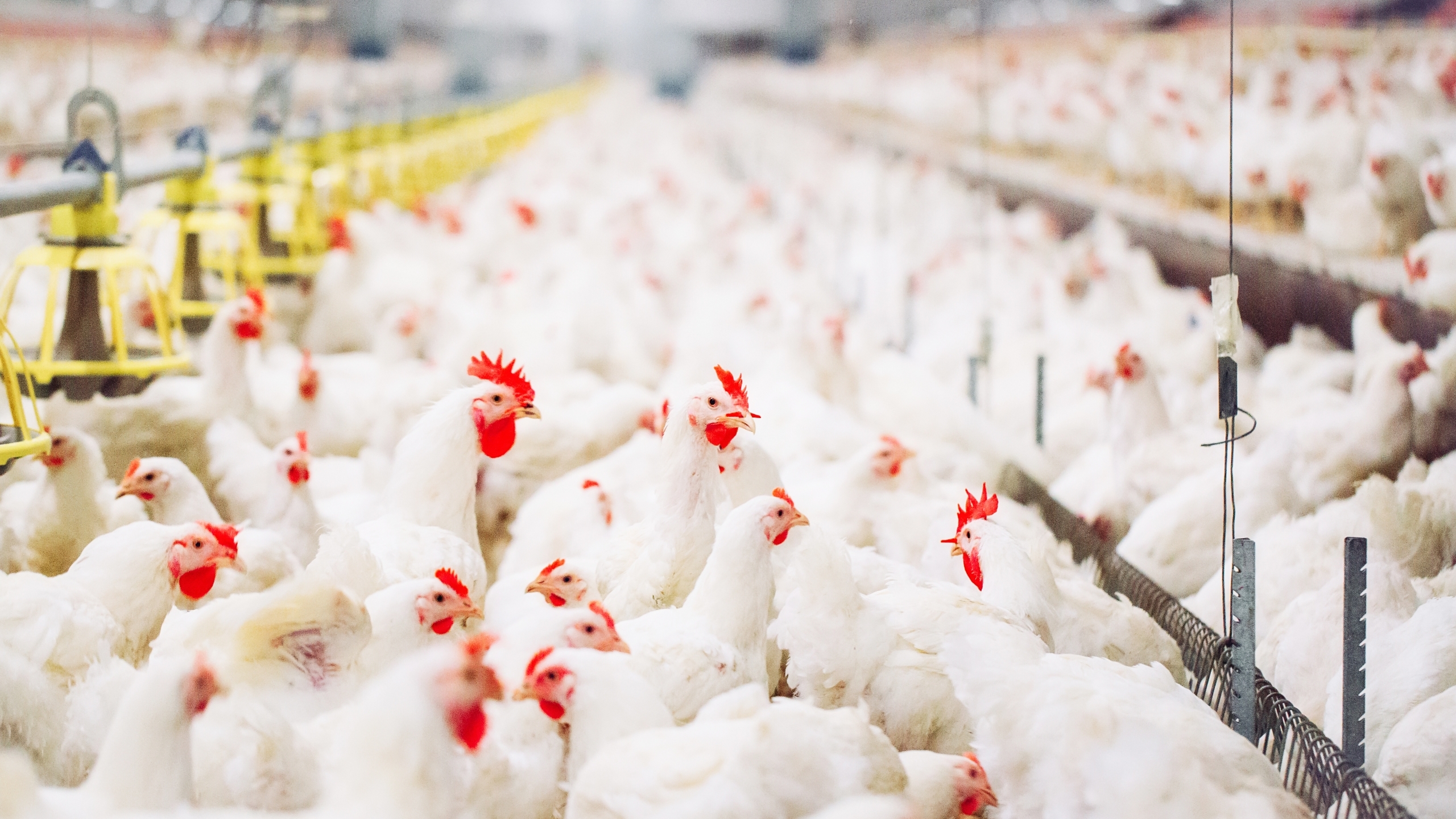 Alabama chicken farmers have notched their first victories in a closely watched federal price-fixing lawsuit, as two of the chicken industry’s biggest companies — Tyson Foods and Perdue Farms — agreed to a $35 million settlement.

Led by Alabama farmers, the lawsuit was filed in federal court in Oklahoma and names as defendants the country’s top chicken producers — Tyson, Perdue, Pilgrim’s Pride, Koch Foods and Sanderson Farms. The lawsuit alleges that the companies conspired to fix wages and rig a system that unfairly benefitted the companies while suppressing the earnings of family farmers.

Farmers in the lawsuit said they earned as little as $12,000 per year, as they worked 16- and 18-hour days, even as company profits soared to more than $1 billion annually for some of the companies.

Under the agreement reached, Tyson and Perdue won’t admit wrongdoing. Tyson will pay $21 million and Perdue will pay $14.75 million. In a statement to the Associated Press, Perdue continued to defend the grower system it uses.

However, the farmers who filed the suit found plenty of wrongdoing in a system that virtually eliminated competition and often sent farmers deep into debt as they built and maintained facilities that consistently needed improvements and repairs.

Lawsuits protecting farmers and other producers in the agricultural industry are certain to become more common during the Biden administration, which has shifted regulations and made it easier for farmers to sue over unfair, discriminatory or deceptive practices. The new rules are designed to spur competition in the meat industry.

The Trump administration killed a similar rule, choosing to back the major companies over the local farmers in the dispute.