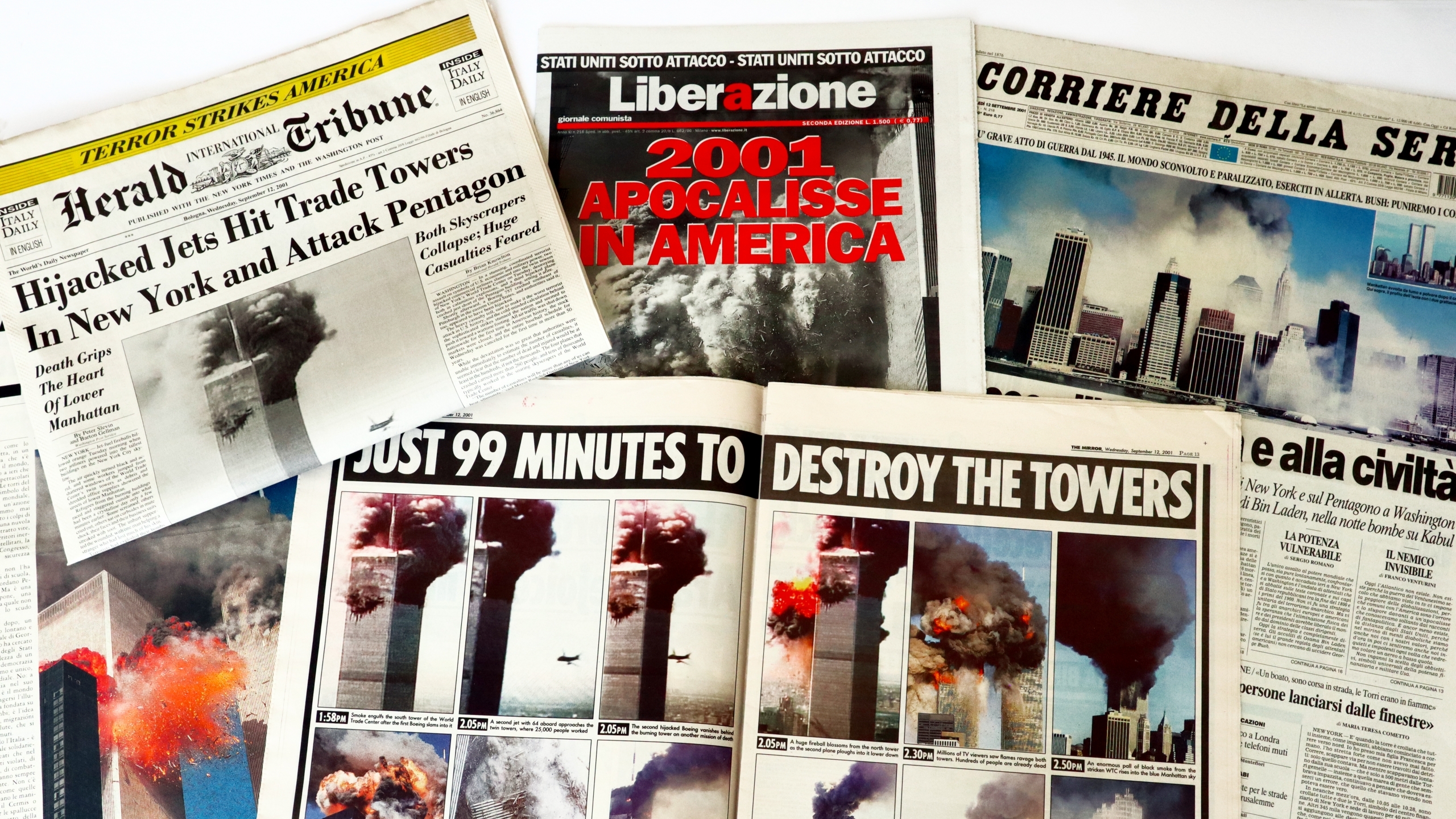 September 11, 2001, was one of those days burned into our minds. We know where we were when we first learned – witnessed – the attacks.

I was watching television in the editorial board offices at The Birmingham News. A plane flew into the first of the World Trade Towers. A reporter ran into our offices telling us it had happened. We turned the TV on. Anchors were speculating that a plane had flown into the first tower by mistake. Then, as we watched, a second plane hit the second tower.

I knew it was terrorism.

I remember being in a fog the rest of the day. Shocked when the first tower came down, then the second. Hearing that the Pentagon had been attacked. And that a fourth plane had crashed into a field in Pennsylvania. Staying up all night. Blurry-eyed with bloodshot eyes the next day.

That day is, indeed, burned into my mind.

If we’ve lived long enough, we have several of those days in our minds.

My first was the assassination of President Kennedy in November of 1963. I was a 7-year-old in the second grade in Southeast Texas, where we lived at the time. Our teacher, Mrs. Jordan, came in late after lunch. She had clearly been crying.

Mrs. Jordan asked if anybody knew what assassination meant. A blond girl sitting up front stuck her hand in the air. “It’s when somebody gets shot, isn’t it?”

If we live long enough, we have these markers. They don’t have to be disasters. The landing of Apollo 11 on the moon and Neil Armstrong’s historical walk are probably in that category, though I don’t remember that much that July 20-21, 1969. I did record the television audio on the portable reel-to-reel tape recorder I received the previous Christmas. I have no idea what I did with those tapes.

If we live long enough, too many of those markers give us nightmares. Most of them are disasters. For me, those include Martin Luther King Jr.’s assassination on April 4, 1968; the shuttle Challenger explosion on Jan. 28, 1986; and the Columbia re-entry explosion on Feb. 1, 2003. Certainly 9/11, Hurricane Katrina just before Labor Day 2005, and the Jan. 6, 2021, coup attempt on the U.S. Capitol.

For many of the students I teach at UAB, the U.S. Capitol insurrection was their first “I-remember-where-I-was” moment. Many weren’t even born when 9/11 occurred. Those who were, were much too young to remember.

On 9/12, President George W. Bush declared the War on Terror. I remember the unity of our country, the sympathy of the world toward the United States.

It was kind of a, well, heady time.

Then we blew all that goodwill, from the world and even from among each other. We’re more divided now than I ever remember in my life.

The COVID pandemic is certainly one of those really notable times, but more for an era than a particular day. And now, we have millions of Americans refusing to get a life-saving vaccine, because Republicans – the leaders who have all been vaccinated – have politicized getting a vaccine as a “Live Free or Die” event.

Too many gullible people buy into it. And now, the vast majority of them – above 95 percent – are dying because they ignore the science and would rather take a horse de-wormer.

Sure, there are legitimate vaccine exemptions for a minority of people – health issues or religious objections, and a few others. But not the majority of those folks. They’re just being stubborn. Or maybe ignorant.

Sept. 11, 2001, brought us together in ways I had never experienced in my life. Republicans and the pandemic did just the opposite.

It’s a comic strip character who sums it up best: “We have met the enemy, and he is us.”

Credit to Walt Kelly and Pogo.

Opinion | Remembering 9/11, recommitting to our fellow Americans this Patriot Day

One of the worst days in our country’s history also brought out the very best of America. 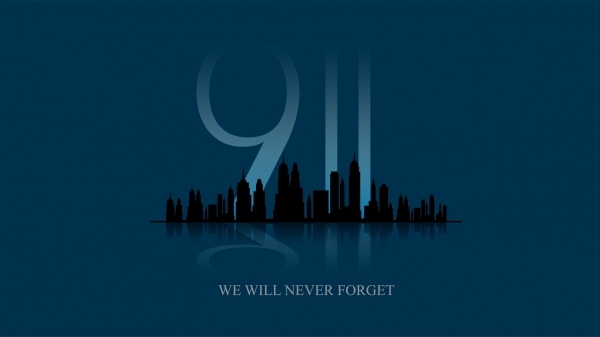 May we always remember.

"I asked several of our state leaders their memories of that fateful day. Allow me to share some of their experiences." 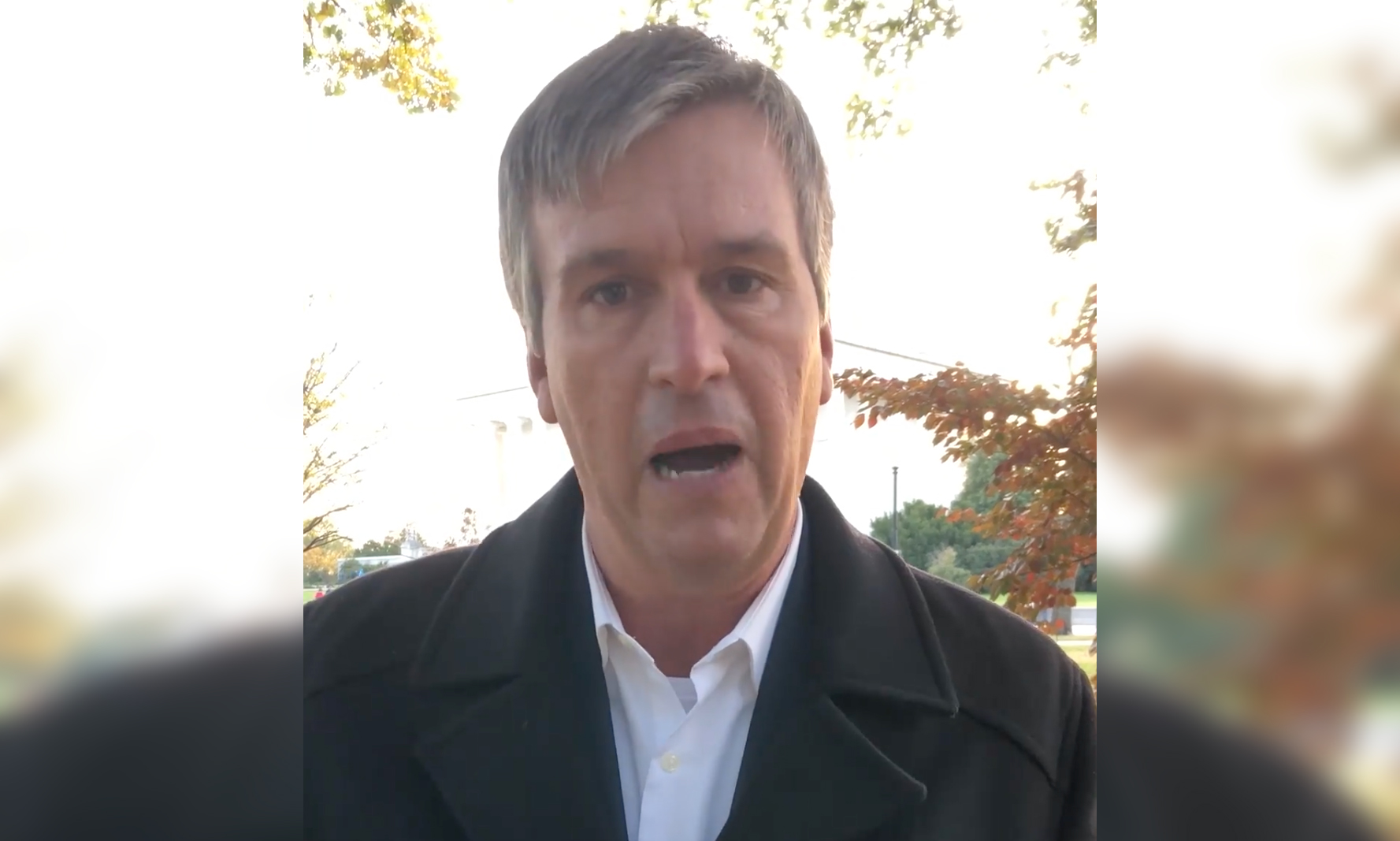 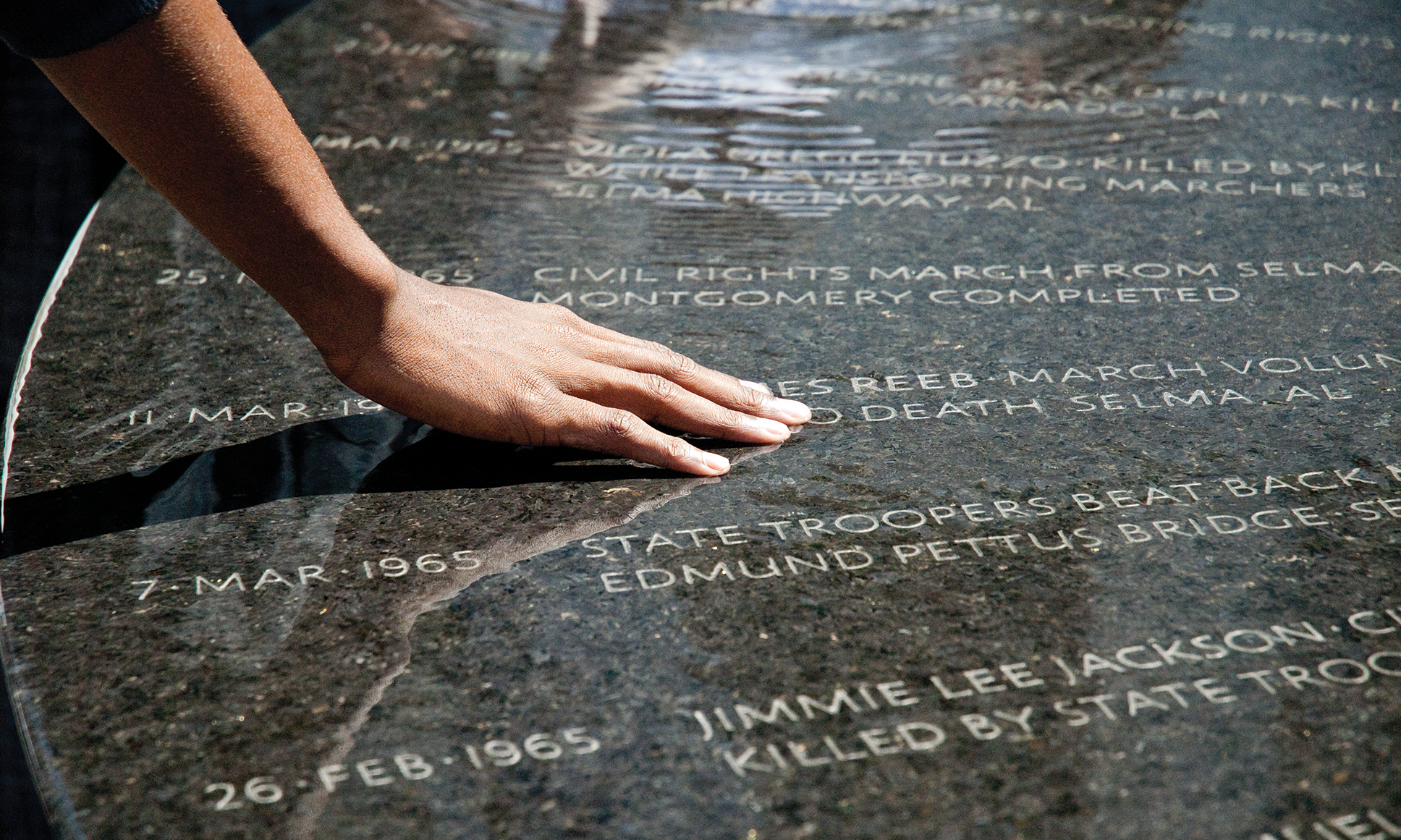 Today is the national Martin Luther King Jr. state and federal holiday. Banks, schools, government offices, and some businesses will be closed today in... 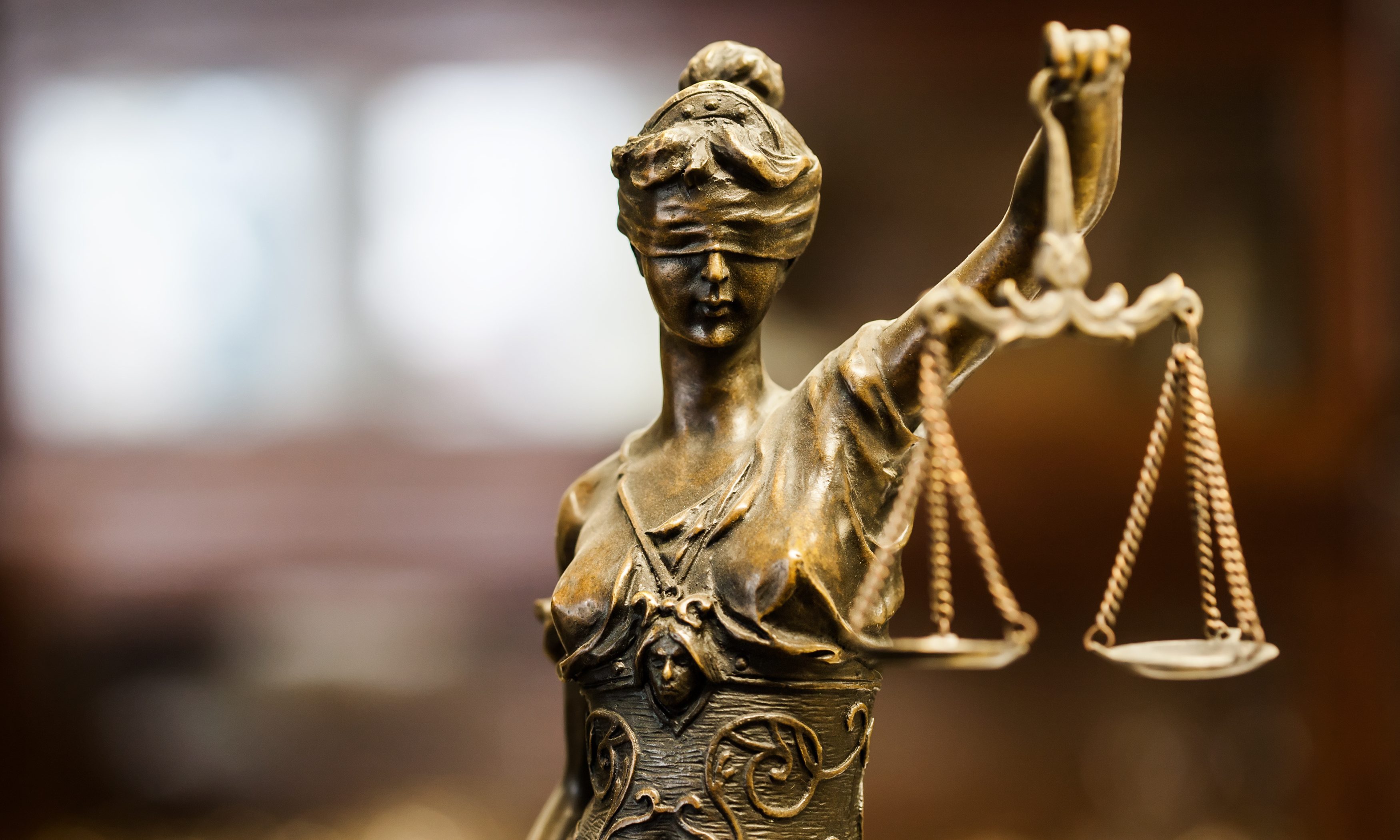 A federal grand jury has indicted a woman, who is a former resident of Alabama, with attempting to provide material support and resources to...