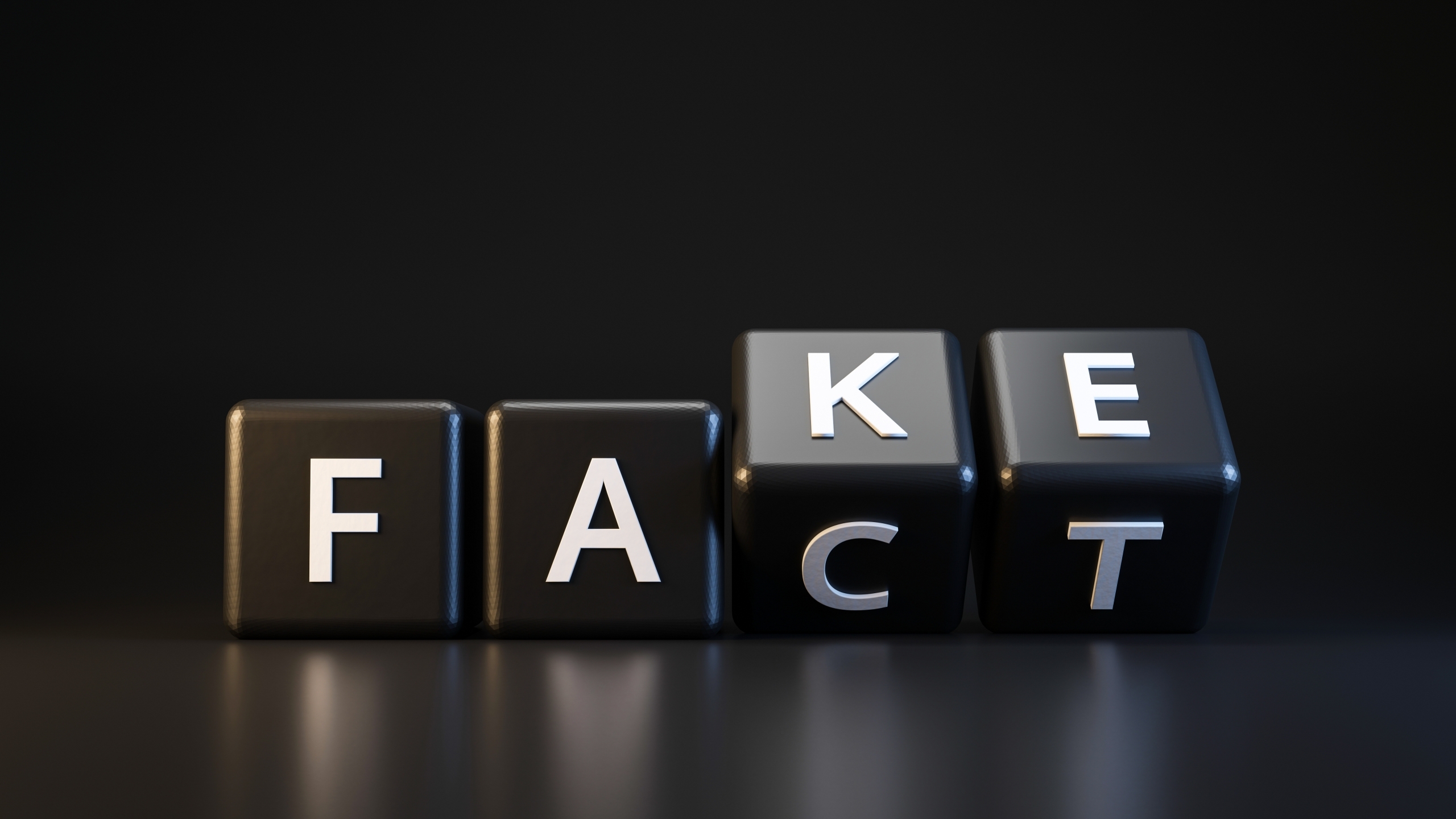 “Facebook banned my campaign page this morning. We fought back and won. Evidently, they’re upset that I said I’m standing in the way of President Biden to protect Alabamians from this outrageous overreach by the federal government,” Ivey said in a Facebook post Tuesday afternoon.

“If big tech thinks they can silence us and that I won’t fight back, then honey, they haven’t met me. They have another thing coming. I’m not backing down. I never will. We’re fighting Washington. We’ll fight big tech too,” Ivey continued. Her campaign sent APR the same statement when contacted Tuesday afternoon.

Asked which of Ivey’s posts was in question, the campaign in a text to APR sent a link to a post Ivey made four days prior, on Sept. 10, in which Ivey comments on an excerpt of President Joe Biden’s Thursday speech in which he laid out his plan to boost vaccinations and further address the COVID-19 pandemic.

“You bet I’m standing in the way. And if he thinks he’s going to move me out of the way, he’s got another thing coming. I’m standing as strong as a bull for Alabama against this outrageous Washington overreach. Bring it on,” Ivey said in the post. 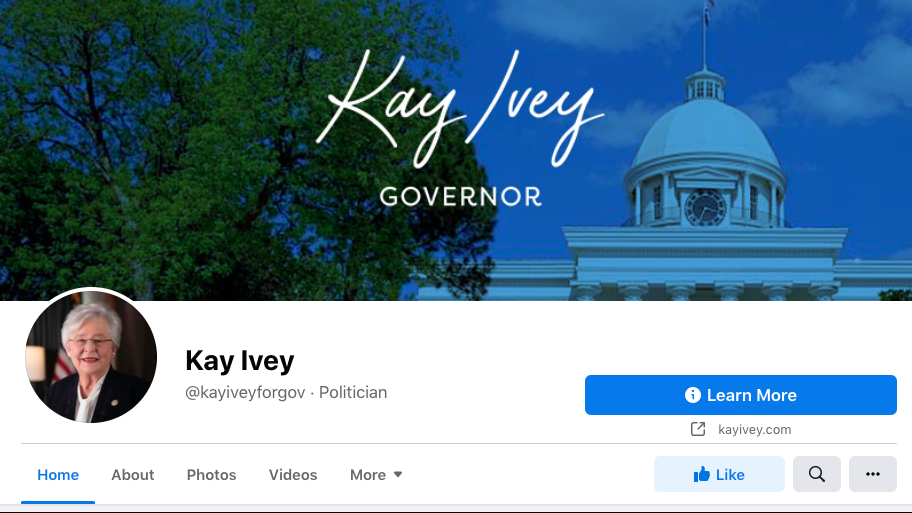 “This is the post the governor was referring to in her statement,” a campaign spokesperson texted APR.

Asked to provide more context as to why Facebook allegedly objected to that post, Ivey’s campaign sent APR two images presumably from Facebook, one that reads: “Your page has been unpublished. This is because Kay Ivey goes against our Community standards,” referring to the name of Ivey’s campaign account.

“Earlier today, the Governor’s campaign page was mistakenly restricted for less than an hour for reasons unrelated to any posted content. When we learned of our mistake, the page was quickly restored,” a Facebook spokesperson messaged APR in a response.

Asked if Facebook sent anything to Ivey’s campaign noting the action was over that post, and whether the campaign could share that information with APR, a campaign spokesperson in a statement didn’t provide any such information about that post or any from the company.

“This is a nonsense excuse. Facebook originally said they unpublished the page because of ‘harassment and bullying.’ We fought back and got it restored,” the spokesperson said in a statement. “The political Facebook page of a sitting governor was banned after criticizing President Joe Biden’s overreach. They can call it a coincidence, but the people of Alabama can see right through big tech’s games.”

Conservative politicians and activists have made the perceived censorship by social media companies a regular talking point in recent months, even more so after former President Donald Trump was banned from Twitter in January for what the company cited as “the risk of further incitement of violence” following Trump’s continued tweets during and after the deadly Jan. 6 attack on the U.S. Capitol.

Alabama Attorney General Steve Marshall recently joined in the fray, and along with Louisiana Attorney General Jeff Landry, launched a website in August where people can submit complaints if they believe they’ve been censored by social media companies.

“Big Tech is not the Ministry of Truth. It should concern us all when platforms that hold such tremendous power and influence over information wield that power in contradiction of — and with undisguised disdain for — the foundational American principles of free speech and freedom of the press,” Marshall said in a statement.

“Rather than dealing with actual issues like the crisis within our prison system, Marshall chooses to focus on non-issues like this to pander to the far right. Alabama could really use an Attorney General right now. Instead, we get Steve Marshall,” the Alabama Democratic Party said in a statement.