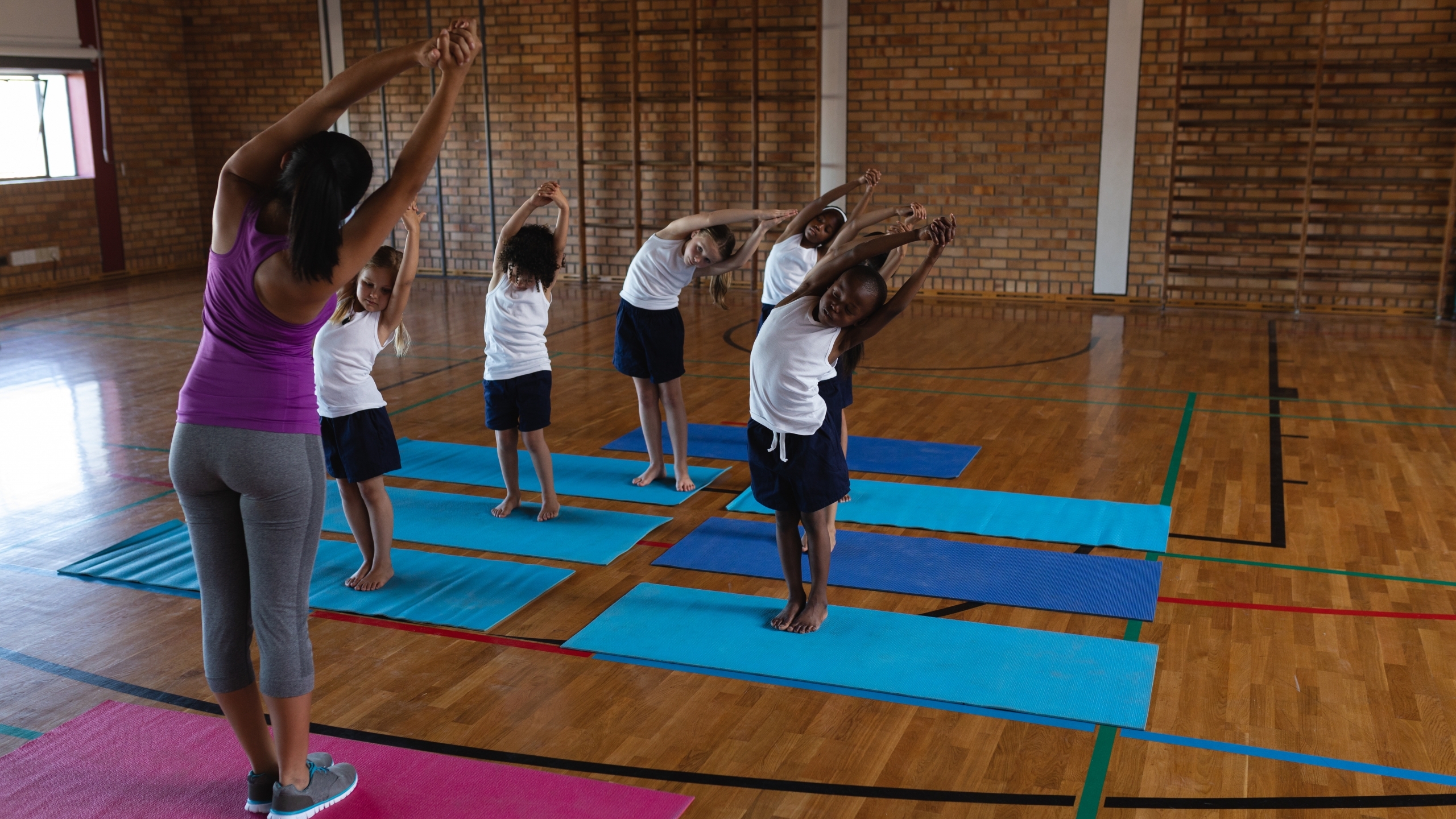 Former gubernatorial candidate Tim James held a press conference on Wednesday, but did not announce his candidacy for the GOP nomination for governor or any other office. James, however, did give a lengthy speech warning that we must curb “destructive doctrines” to protect Alabama’s children.

“They are like a cancer metastasizing over time infecting the minds and souls of children,” James said. “They are symptoms of the cultural tsunami that has reached critical mass in America, and if left unchecked are toxic to Alabama children.”

“My ‘call’ today is from a grandfather’s heart,” James said. “I’m appealing to our people to consider that our children are in the cross-hairs of hell itself, and my prayer is that everyone will take the time to consider this message.”

“The three doctrines are like a beast with three heads. Each head represents a lying doctrine, and all three taken together are an unprecedented assault on children,” James said, citing Critical Race Theory (CRT), transgenderism in schools and yoga.

“CRT drives us and our children against each other; it promotes demoralization of children with different skin colors,” James said. “We should teach our children to be good citizens and to care about and support one another as fellow students. The essence of CRT is division. At its core, it views society as made up of categories of oppressors and oppressed; each of us is one or the other. The classroom is a primary arena chosen to undermine America by planting seeds of hatred in the minds of children at a vulnerable age. We believe all people and all races are created (equal) in the eyes of God.”

“Many try to convince us that transgenderism is the next step in equality and want you to believe it is a civil rights struggle. Nonsense!” James said. “It is indoctrination of children that conflicts with and is in opposition to the nature and character of God. There are inherent dangers of the opposite sex in bathrooms, and permanent damage can happen from hormone therapy at any age. That’s not to mention boys competing in girls’ sports, which has been rejected by the legislature while at the same time is celebrated by influencers like the NCAA and ESPN to name a few. Our children are bombarded with transgenderism from all spheres of influence in the world including media, government, arts, commerce, family, churches and unfortunately the sphere of education. It’s in the sphere of education that the transgender subculture wants a beachhead on which to twist the minds of children into buying into such rubbish.”

“Yoga is a spiritual discipline rooted in Hindu philosophy,” James warned. “I know that many well-meaning families in Alabama practice Yoga. Some of my family members have practiced yoga until they realized what it was about, so I understand that most people don’t know its hidden symbolism. Until recently, Alabama was the only state in the country that did not allow yoga in public schools. However, this year the Alabama legislature reversed the 30-year ban on yoga in schools and now kindergarteners with parental consent can practice it. If there ever was a question as to whether yoga is part of the Hindu religion, the new law makes it clear. The permission slip for parents to sign in the legislation says, ‘I am informed that my child (name of child) will participate in yoga instruction at the school named above. I understand that yoga is part of the Hinduism religion. I give my child permission to participate in yoga instruction in school.’ I don’t remember needing permission for jumping jacks or toe touches, do you? Think about it! They took prayer out of schools, and now we have this trojan horse called yoga.”

James is calling on the Legislature to reinstate the ban on yoga that was recently lifted when the Alabama state Legislature passed legislation allowing Alabama public schools to offer yoga instruction as an elective.

“The legislature made this mess, and they need to clean it up by reinstating the ban on yoga,” James said. “To be of help, we are drafting such a bill for their consideration.”

“It’s at this gate that we must make our stand against the doctrines I’ve illustrated with the three-headed beast. All of which project a worldview…

“They claim Alabama is last. However, what they don’t understand is that Alabama is first in things that matter such as protecting children in schools no matter how severe the fight might be,” James told reporters. “I don’t have to tell you that many problems exist in America, but they are pale compared to what this nation will look like if we lose this cultural war and America becomes a secular Godless nation blowing to and fro in the wind with no plum line or principles and only a lukewarm belief in the heavenly things that protect and guide us. I’ve chosen to join this war to protect all children from the cultural pollution they’re exposed to every day. The time for the battle is now and the place for this invasion of truth is in our schools. The culture will mock, but the victory will be worth the fight when we see the atmosphere in our schools and across this land shifting back to the Judeo-Christian foundation on which this nation was constructed.”

The Legislature is expected to codify the state board of education’s ban on teaching Critical Race Theory in either the 2022 regular session or an upcoming special session. The Legislature considered the Vulnerable Child Compassion and Protection Act, which would have banned treatments for transgender minors in the 2021 Legislative Session. Sen. Shay Shelnutt’s legislation passed in the Senate but was never voted on the floor by the more moderate Alabama House of Representatives.

Shelnutt has pre-filed his legislation as Senate Bill 5 ahead of the 2022 regular session. Republicans have supermajorities in both houses of the Alabama Legislature. Like the CRT legislation, the Legislature could take up the Compassion Act in one of two anticipated special sessions this fall primarily to address prisons and then decennial redistricting. State Reps. Chris Pringle, R-Mobile; Ed Oliver, R-Dadeville; and Danny Crawford, R-Athens, have all three prefiled competing bills to ban CRT instruction (House Bills 8, 9 and 11).

There is much speculation that James could enter the 2022 gubernatorial race. He ran previously in 2010 and narrowly missed the Republican primary runoff by just 200 votes. Then state Rep. Robert Bentley (R) narrowly edged out James and then beat then former state Sen. Bradley Byrne in the GOP primary runoff. Bentley then went on to win two terms as governor in 2010 and 2014. That was James’ second run for governor.