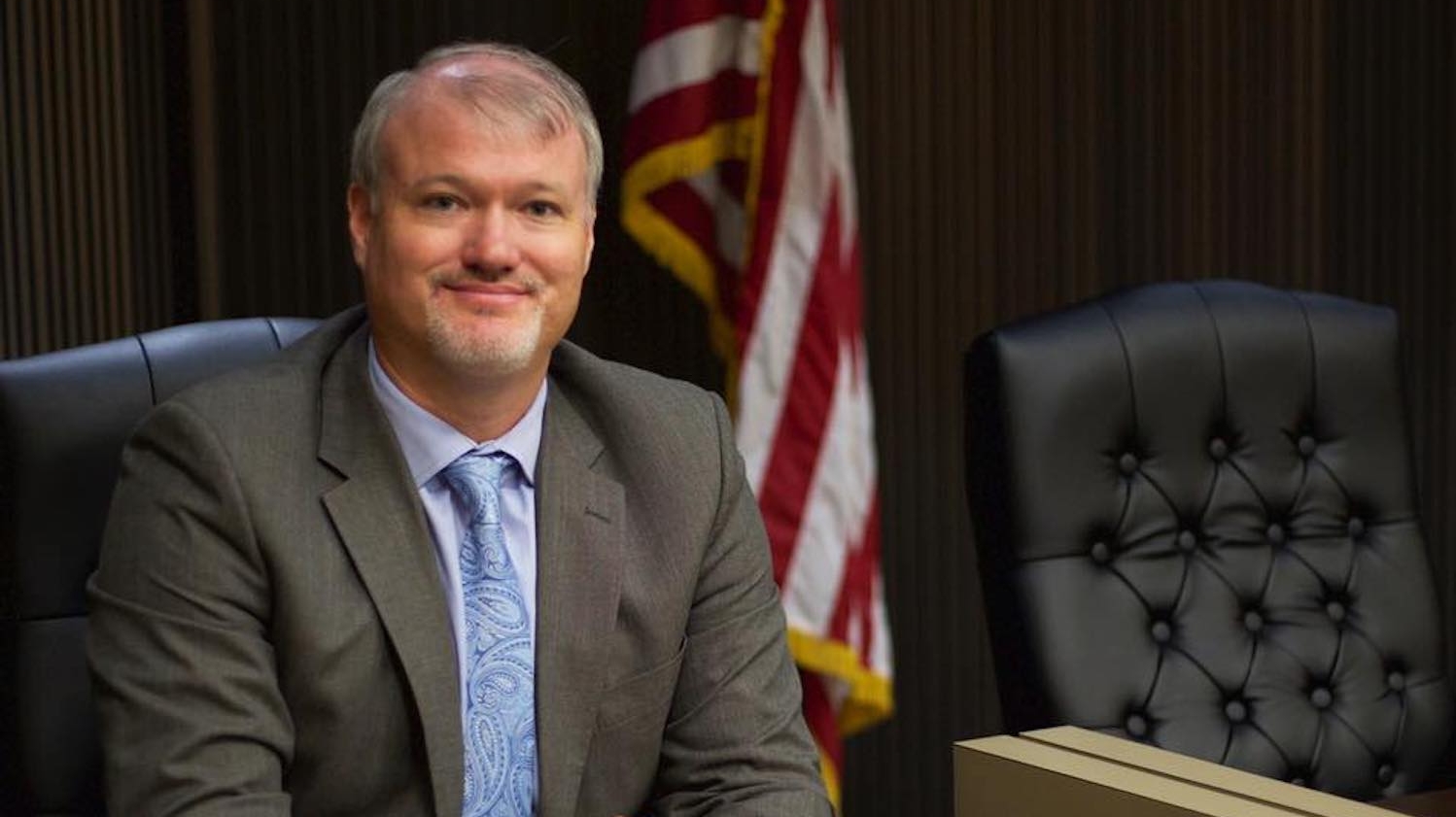 Davis reminded the crowd about his unwavering commitment to the Republican Party and of his proven leadership.

Davis said that when he took office as commissioner in 2012, Walker County’s finances and future were dim.

“It was a complete mess,” Commissioner Keith Davis recalled. “Being a businessman, it was clear to me that the County was headed for financial ruin.”

Davis said that since his election, Davis has cut wasteful spending and made the hard necessary decisions that saved the Walker County taxpayers millions of dollars. He worked with county creditors and restructured bond payments, which resulted in another $4 million in savings. Keith Davis’ management of the county debt crisis protected the county’s credit rating.

“Most people think of a county commissioner solely as the guy who helps take care of the roads, and that is a very important role I’ve filled,” said Davis. “But I have also made sound financial management and economic development my focus these last nine years.”

Davis said that talking about roads, he has had a hands-on approach with his district crew, paving roads and taking care of the hundreds of miles of right-of-ways in District 1.

Davis says that he efforts to protect the county budget from overwhelming debt has resulted in hundreds of thousands of unexpected dollars for road maintenance.

Davis is bringing his 30 years of business experience to this race. If elected Davis promised to fight hard every day in Montgomery like he has on the County Commission for the past 9 years.

Davis has a bachelor’s degree in finance from the University of Alabama.

Davis is married to Lori Davis, a high school guidance counselor. They have two daughters. The Davis family is active in church and in the community.

Davis promised to continue to be very accessible to his constituents, so much so that he provides his cell phone number to everyone he meets – (205) 275-9501.

District 13 is currently represented by state Rep. Connie Rowe, R-Jasper, who recently announced that she will not be running for re-election in 2022.

Alabama House District 13 currently represents parts of Walker and Blount Counties. HD13, like all of the state House and Senate Districts, will be reapportioned and redistricted prior to the 2022 election.

Opinion | Some legislative leaders retire or pass away

Reps. Victor Gaston and Howard Sanderford are going home. Steve McMillan passed away during the last session in April.