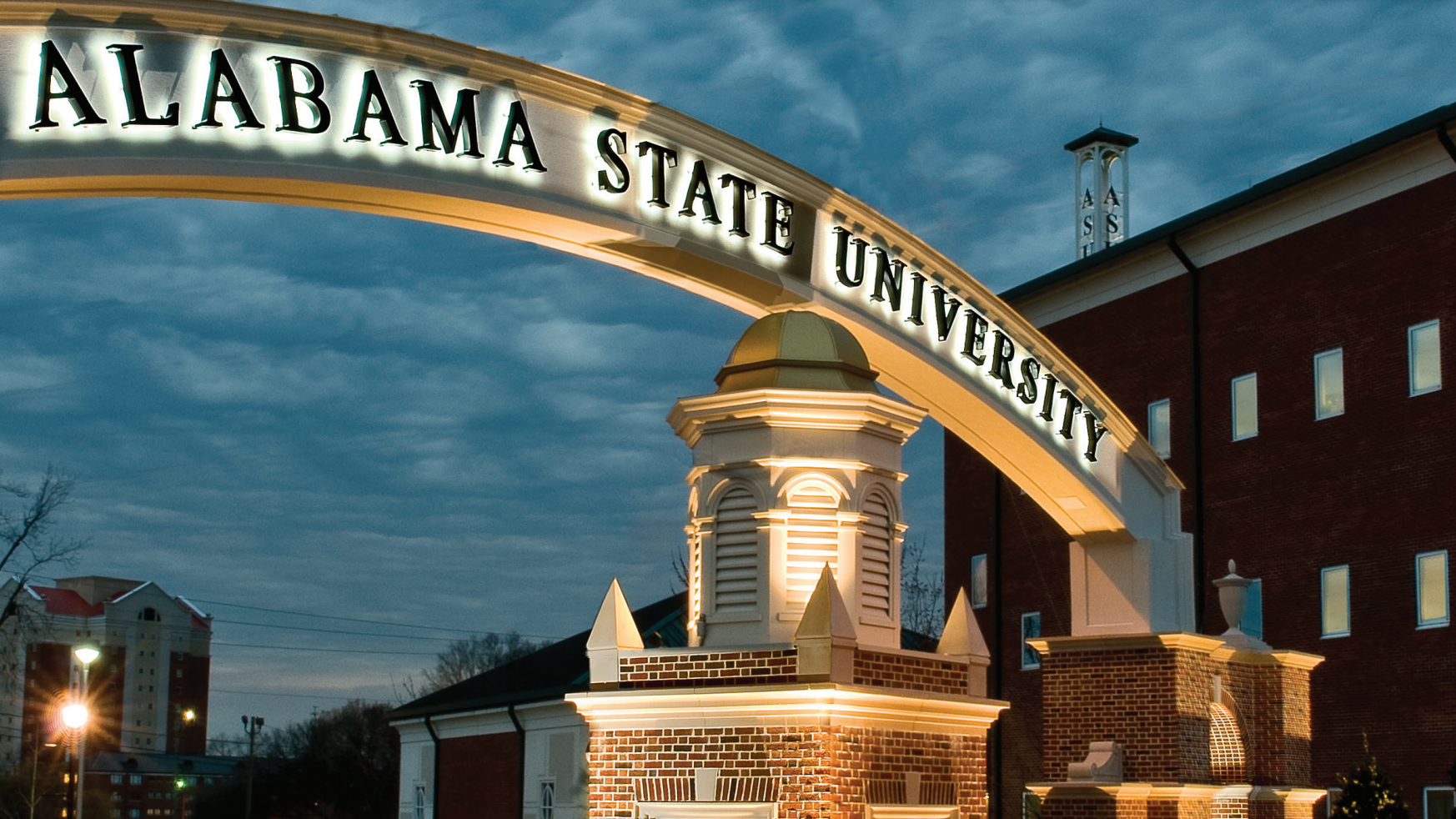 Out with a racist, in with a hero. The Alabama State University board of trustees voted on Friday to rename one of its residence halls in honor of Civil Rights icon Jo Ann Robinson, a catalyst in the Montgomery Bus Boycott and a former ASU professor. The decision comes a year after the trustees stripped the name of Bibb Graves, a former Alabama governor and Ku Klux Klan ally, from the building.

“I am extremely gratified that the Board of Trustees saw fit to rename this historic facility in honor of one of the University’s most iconic figures,” said ASU president Quinton Ross, who recommended the name change. “Jo Ann Robinson was one of the catalysts behind the Montgomery Bus Boycott and is representative of the many faculty and staff members who were instrumental in bringing about one of the most impactful periods in the history of civil rights in the United States. We are proud to be able to celebrate her contributions in this manner.”

Robinson was one of the most important and active — if somewhat less famous — civil rights activists. Her work during the Bus Boycott, in which she wrote and printed fliers, organized the carpool and led the Women’s Political Council, was instrumental in the protest’s success.

Rev. Martin Luther King Jr. once said that Robinson, more than anyone else, was “active on every level of the protest.”

Robinson was also a women’s rights activist, pushing for women to become more involved in the civil rights protests of the 1950s and 60s, and later, as a teacher in Los Angeles, working with a number of women’s rights groups.